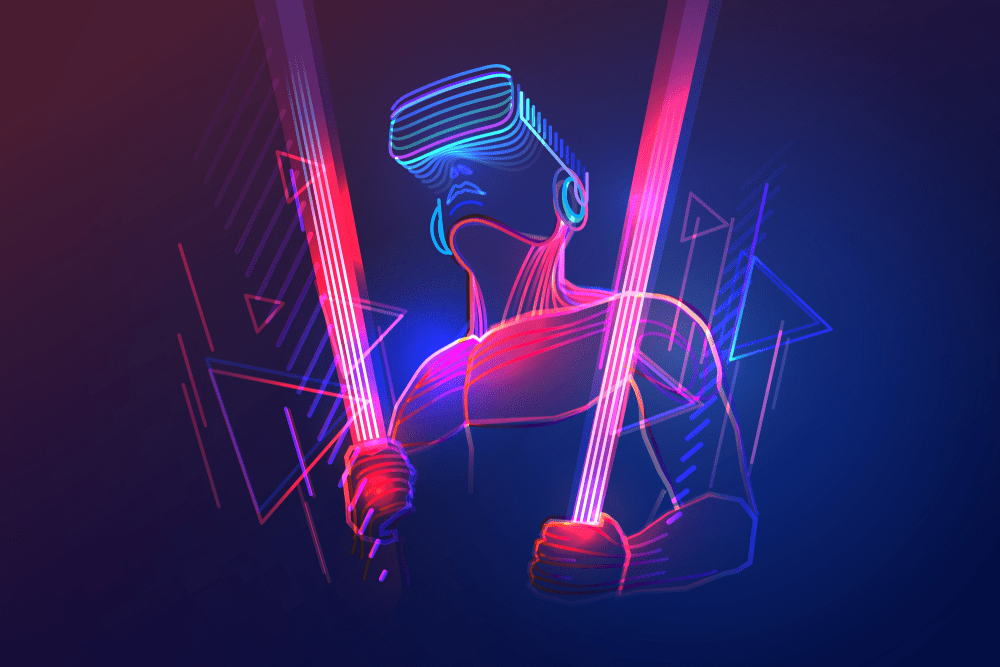 Well, it won’t be wrong to say that we are at the pinnacle of a new era. An era where we would have Artificial Intelligence and Virtual Reality coming together to give rise to a new normal in the technological domain.

In the coming future, these virtual reality agencies would go hand in hand with the advancement in Artificial Intelligence. If you are astonished that how this would happen then we got the answer for your how.

So, if you are a virtual reality app development company owner or a technology enthusiast then there is something special for you in-store.  Keep on reading as we are going to discuss as to how virtual reality would be the next training ground for artificial intelligence.

Well before virtual reality, training AI boats was a really expensive and pretty dangerous task. All the experiments were to be done with a real machine enhanced with artificial intelligence and in the real world full of people. In case the experiment fails the whole setup had to be recreated and the AI codes had to be readjusted.

Sometimes the experiment even proves to be dangerous for the surrounding people. However, with the contribution of virtual reality agency new doors of opportunities have opened and made these experiment a lot easier, cheaper and safe.

This all has been possible due to the recent advancement in the modeling simulators. NVIDIA has recently released cloud-based virtual reality simulators that make use of precise physics modeling to create a real-world environment. Now, these cloud-based simulators are used to create a virtual environment which is perfect to train bots how to function and response in such environments. These AI bots are trained by a human through a VR input or a gearbox. Inside the simulated environment the bot analysis the functioning, active response, his task and create algorithms to perfectly mimic these tasks.

This saves a lot of time of the developers and so they can focus on the errors the AI has made. After complete testing, these AI bots can be installed in any machines to carry out their task. This tech has successfully produce robots that have a singular functionality, like the ones we see in manufacturing industries.

However recently NVIDIA has also demonstrated the use of VR input training to create an AI for a drone which is able to navigate itself perfectly. The drone makes use of 3D positioning algorithm to maintain accurate positioning and navigation.

Another important task of VR is taking us to another world. Don’t get us wrong it does not mean that you literally are going to another world or time. However, VR can be used to create environments that give you fell of another world, time or century.

An innovative company named Guru has perfectly made use of this aspect of virtual reality. They believe that VR could be used to bring out the beauty of art, so they use VR museums and exhibitions. There VR and AR platform enhanced with AI seems to bring static arts like paintings, sculptures, historical figures and moments to life.

The thing that made this platform possible is the combined efforts of its developers in blending VR and AI together. They use AI to analyze and differentiate people, location and other minute details and this whole platform exists as VR so that it can be easily rendered and accessed by people.

Have you ever wondered how the human brain thinks and create memories?

Well, imagine if we are able to create these networks artificially. Well, I believe you don’t need to imagine as OpenAI a think tank founded by Elon Musk has already created an agent. This agent is based on machine learning and is developed and trained to play valve’s real-time strategy game Dota2.

This feat has been possible due to the VR input training method and AI. Neural networking is the key to advance and highly enhanced robots which would really have their own personalities and opinions.

About the Guest Author:

Alex jone is a Marketing Manager at AIS Technolabs which is Web design and Development Company, helping global businesses to grow. I would love to share thoughts on top VR game developers.
For More: 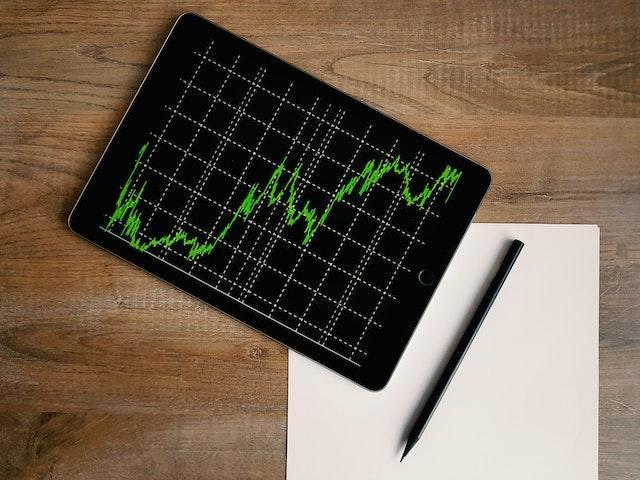 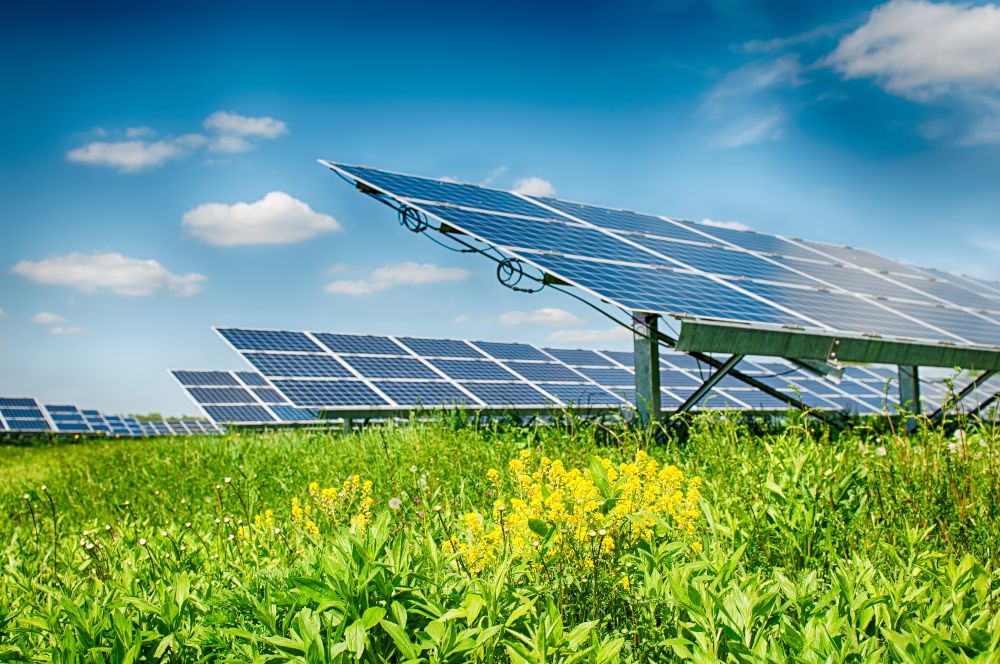 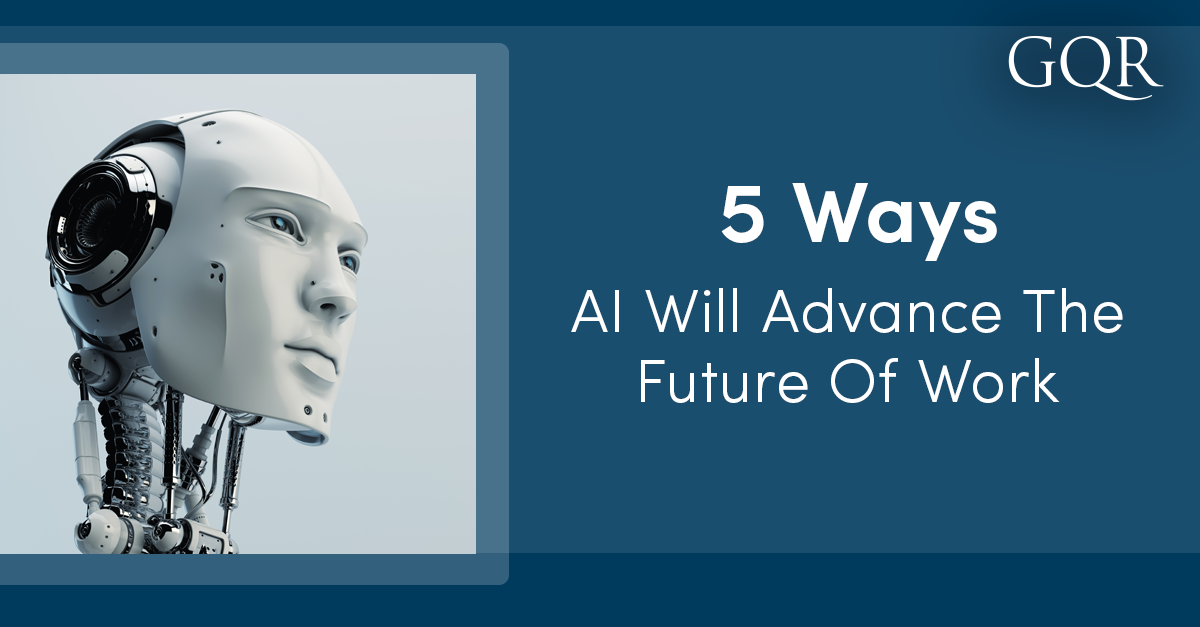 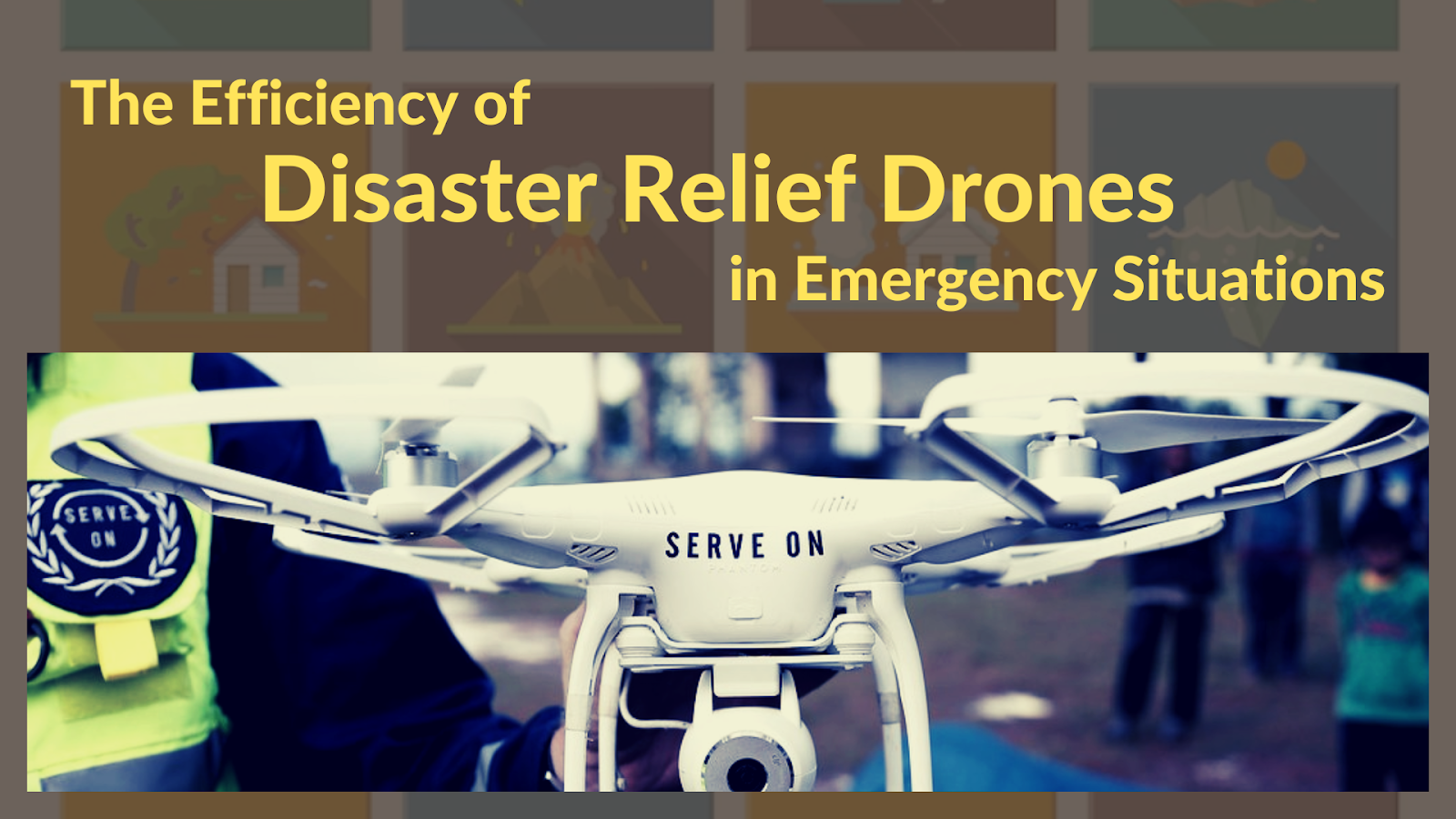 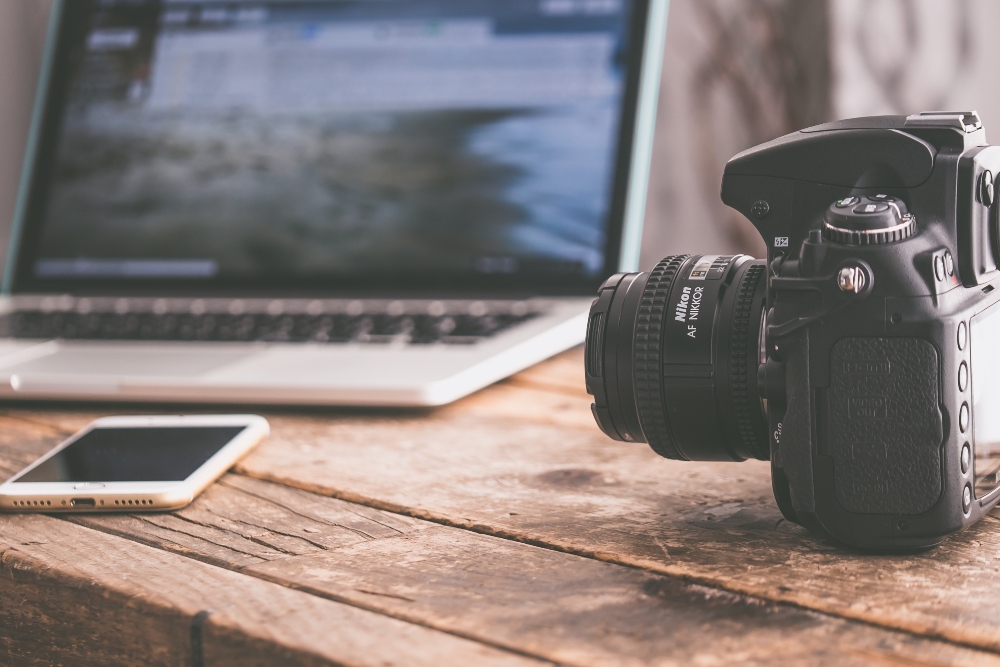 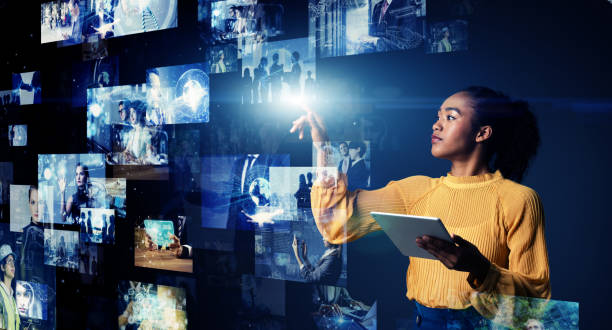