Yahoo Messenger – Is It Still Available? 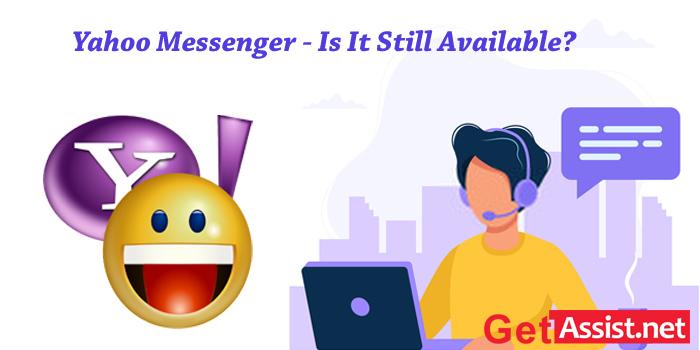 In the world of Emails, Yahoo has managed to build a strong reputation in the world. Every internet user will be familiar with this name and must have used this famous email brand once in a lifetime. Not just emailing or chatting, Yahoo provides a plethora of services to the users. One service which became the instant hit right from its launch; is Yahoo Messenger, its chat rooms were highly popular between the Yahoo users.

1997, was the launch year of the Yahoo Messenger with the name of Pager, but after sometimes changed it to the Yahoo Messenger and open for the public for the first time in 1998. It was the first IM service of Yahoo for more than 22 million users. This application set the milestone for instant messaging services, users can send and receive emails with the blink of an eye from the computer or mobile device.

It was the favorite memory of the 90’s youth by using the Yahoo chat rooms (the incredible feature of Messenger) users can chat with the random Yahoo users from across the globe.

Right after its launch, Yahoo Messenger becomes the instant hit and has gained the user’s base of 94 million. The process of using the application was very simple as everyone can easily download it from the website and login with the Yahoo email address and password. It was launched on a global stage with more than 40 languages.

Top 5 Features of Yahoo Messenger That Will be missed

Long before the existence of Bitmoji and Sims, Yahoo Messenger has made us familiar with the idea of personalized avatars. You can customize the appearance and show your emotions through the avatars.

Changing theme during the chat, and different themes for a different person. Yahoo Messenger allows us to do this. It gave us a variety of themes to choose from and even set the personal pictures on the chat windows.

Yahoo Messenger was responsible and the first one to induce the emoticons to the world. You can express your emotions with a funny little round face or can laugh out loud with dropping tears. However, this may not fascinate you in 2019 but back then it was something incredible feature that technology allows the users.

One more feature which Yahoo Messenger offers the users is the Audible. It was like the Messengers of a speaking cartoon. It had the huge craze while the time of launched, it included the more than 120 Audible with the common phrases.

It’s the chat room of Yahoo Messenger which makes it apart from the other available chat tools. Chat Rooms are the place where you can interact with the random people and take part in a group way before than Facebook introduced.

Yahoo Messenger – the End of Era

It’s the end of an era for Yahoo Messenger, one of the primary instant messaging applications available. Sadly, Messenger was shut down by Yahoo from July 17, 2018. Due to the decreasing number of users and the increasing popularity of modern gems like WhatsApp and Facebook Messenger, it reached the end of the road. Users were redirected to Squirrel, a new instant messaging app by Yahoo

Yahoo has ended its Messenger services in July 2018 but existed users redirect to the new application named Squirrel. But there is no application existed now with the name of Yahoo Messenger.

Yahoo messenger chat rooms are back

Yahoo has shut down its chat rooms. Therefore, online chatters have no free service to find random people to make new friends. However, Yahoo chat messenger is still accessible to download and users can add friends to their messenger list. But, the public chat rooms of yahoo are locked. There are no chances of getting Yahoo messenger chat rooms back.

In 2019, there are plenty of apps that have been launched over the years like Facebook Messenger, Skype, and Whatsapp. All these services may not give the same old school feeling and emotions similar to Yahoo Chat Rooms but they will absolutely serve the purpose of sending text messages, images, videos or making audio or video calls with speedy manner. 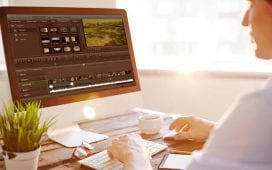 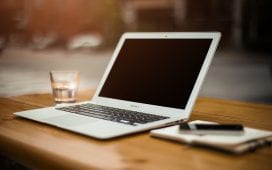 How MacBooks Can Go Wrong 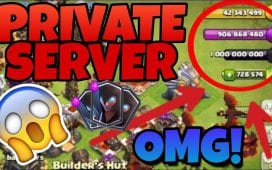 Clash of Clans Private Servers to Play in 2020 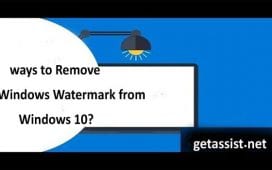 What are the ways to Remove Windows Watermark from Windows 10? 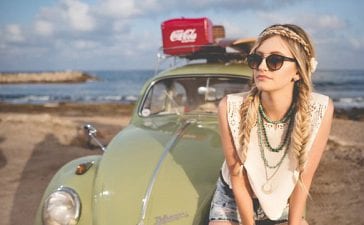 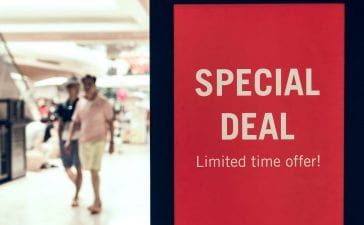 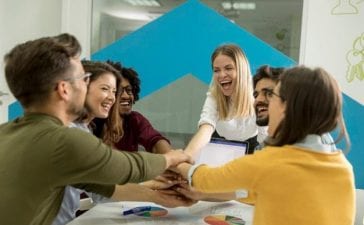 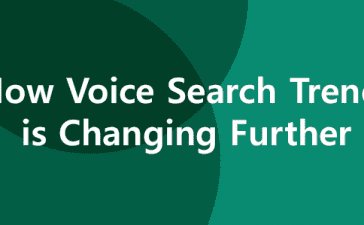 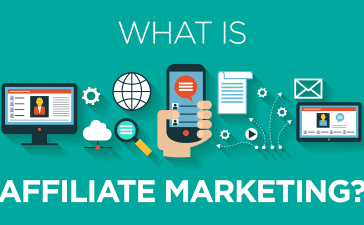 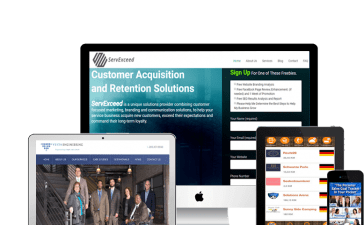 Android App Development Companies- All You Need To Know 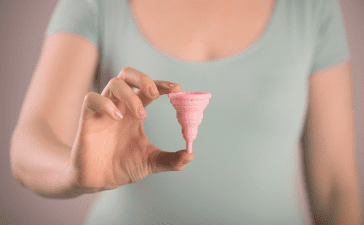 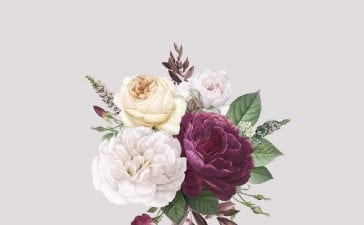 How to Choose the Right Flower For Every Occasion