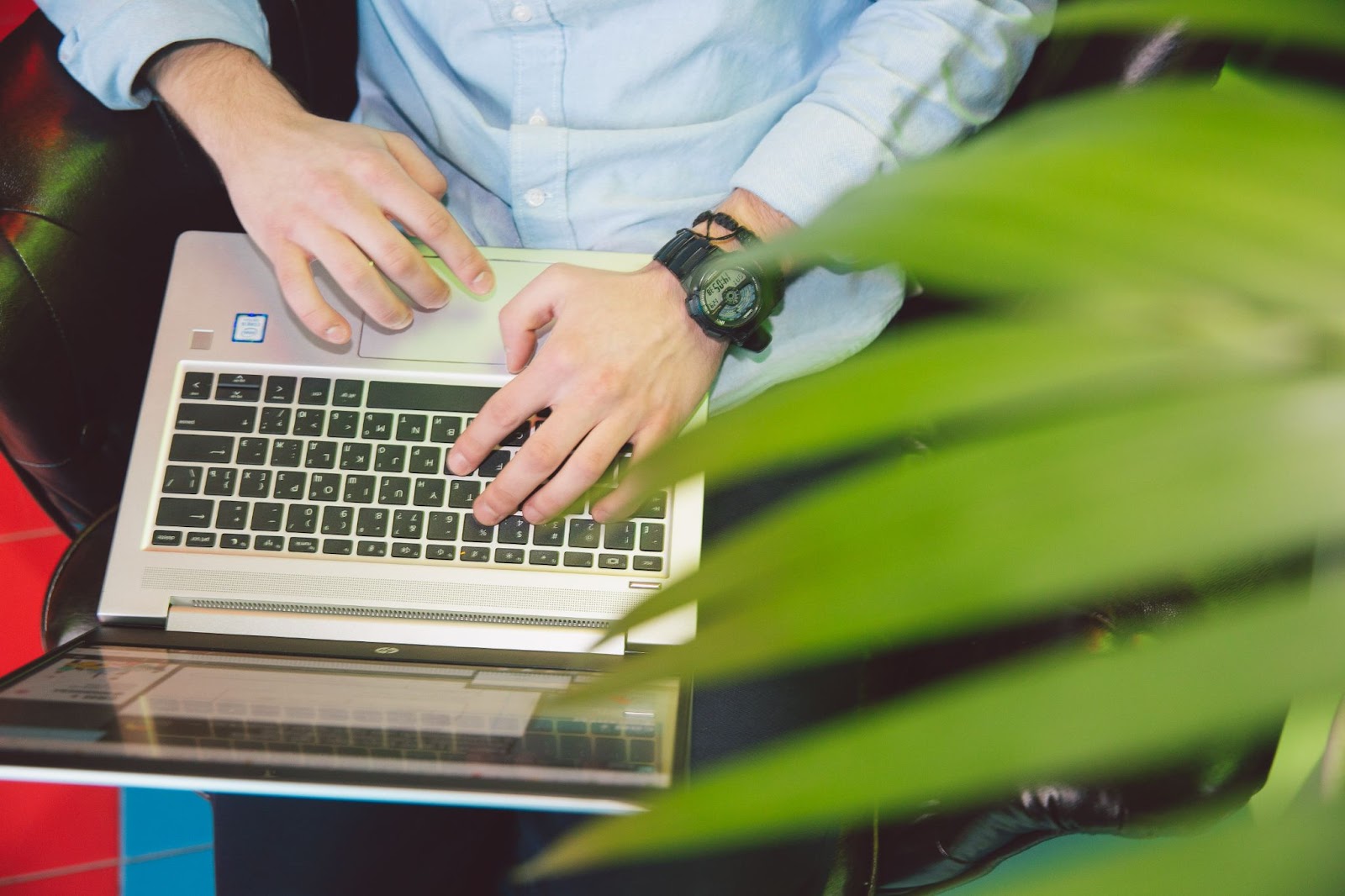 Today, the entire economy is fueled by immeasurable quantities of sensitive data gathered through numerous technical operations. Although it’s a beneficial process, certain data security risks can lead to detrimental results, such as data breaches and frauds.

The European Union has created and implemented the General Data Protection Regulation (GDPR) to address these concerns. In a nutshell, it’s a set of strict and defined laws that organizations that process the personal data of anyone from the EU must follow.

GDPR is a law-mandated standard that businesses must comply with because it acts as a cushion against cybercriminals. In addition, it’s a way to protect EU citizens from having their sensitive data leaked and used without their permission. But what will happen if an organization isn’t GDPR compliant?

The Risks Of Not Being GDPR Compliant

The primary reason behind the development of GDPR is to ensure that all organizations securely process personal data. Therefore, it protects citizens’ data in the entire ICT infrastructure from unauthorized access – both from within and outside the organization.

And if your organization isn’t GDPR-compliant, the entire company’s set of data won’t be secured and protected. As a result, cybercriminals could find entry points to access your database, leading to numerous data security threats.

Unsurprisingly, non-GDPR compliant organizations are more prone to cybersecurity threats. And if a hacktivist successfully penetrates their network, data breach and other cybercrimes will occur. As a result, the organization’s reputation will be heavily affected – sometimes to the point of no return.

Remember: your company is fueled by your customers’ desire to avail your goods and services because of your exceptional reputation. So if your brand’s image gets ruined even by a minuscule data breach, current and potential customers are less likely to trust you with their personal information. And in the long run, losing new and current consumers due to a wounded reputation will result in financial repercussions worse than fines and penalties.

So, you should take data security seriously instead of slacking off on GDPR compliance. Not only will it prevent unwanted cybercrimes, but it will also help retain your current market and reach new audiences in the future.

Under the GDPR standard, organizations that fail to follow the protocol will face financial penalties. And in most significant scenarios, businesses could be fined up to 17 million euros. But don’t worry because when it comes to deciding the final penalty fee, the Information Commissioner’s Office (ICO) will keep the following factors in mind:

In a nutshell, lower tier violations involve the process wherein an organization fails to integrate data protection by design into their business operations appropriately. As a result, and despite being classified as a low tier violation, financial penalties may reach up to 10 million euros, or 2% of the company’s annual global revenue. As a rule of thumb, the total fine is whichever of the two is greater in amount.

Unlike lower tier violations, those classified under the higher tier involve more severe infringements of a citizen’s privacy rights and freedoms. Moreover, under this category, the financial penalties tend to reach as much as 20 million euros or 4% of the company’s annual global revenue, whichever is higher.

Under the rules of GDPR, affected individuals have the right to claim compensation for material and non-material damages due to an organization’s GDPR infringement. With this in mind, a domino effect will partake; the more serious a data breach is, the higher the volume of claims will be. And the higher the volume of claims is, the more expensive the damage control will be.

One of the most famous examples is the Ashley Madison data breach that took place in 2015. Overall, the hacktivists exposed the data of 36 million users. And because of the website’s sensitive nature and potential negative impact on the users’ relationships, numerous victims sought compensation from the company. As a resolution, Avida Life Media, Ashley Madison’s parent company, reached a settlement agreement of roughly 11.2 million dollars with the affected users. And that’s on top of the GDPR penalties they also had to face.

It’s clear that the better option is to be GDPR compliant to protect sensitive data and avoid costly damage control. And while there are numerous implications concerning GDPR non-compliance, this is probably on top of the list.

With this in mind, developing a GDPR checklist is equally essential to help your organization remain on top of its compliance.

Regardless of your organization’s size, it’s important to take the time to study GDPR and be compliant with it. Because as a rule of thumb, the more transparent your company’s data processing scheme is, the better your overall data security protection will be. And by familiarizing your organization with the risks of not being GDPR compliant, you’ll slowly but surely understand that complying with the mandated law is better than facing its consequences. 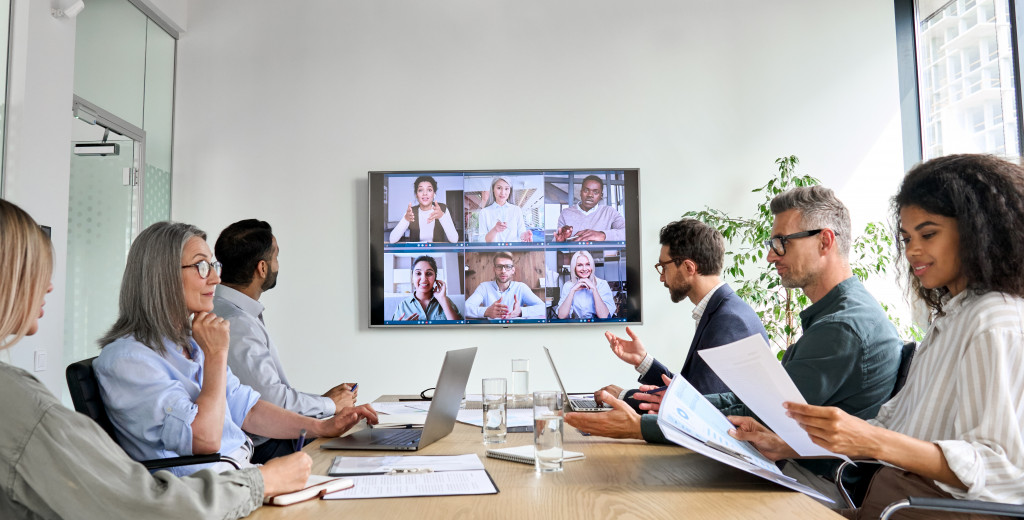 In today’s digital world, conferences have changed drastically. No longer are they stuffy affairs with people sitting in uncomfortable chairs listening to a dry speaker. Now, conferences are cutting-edge events… 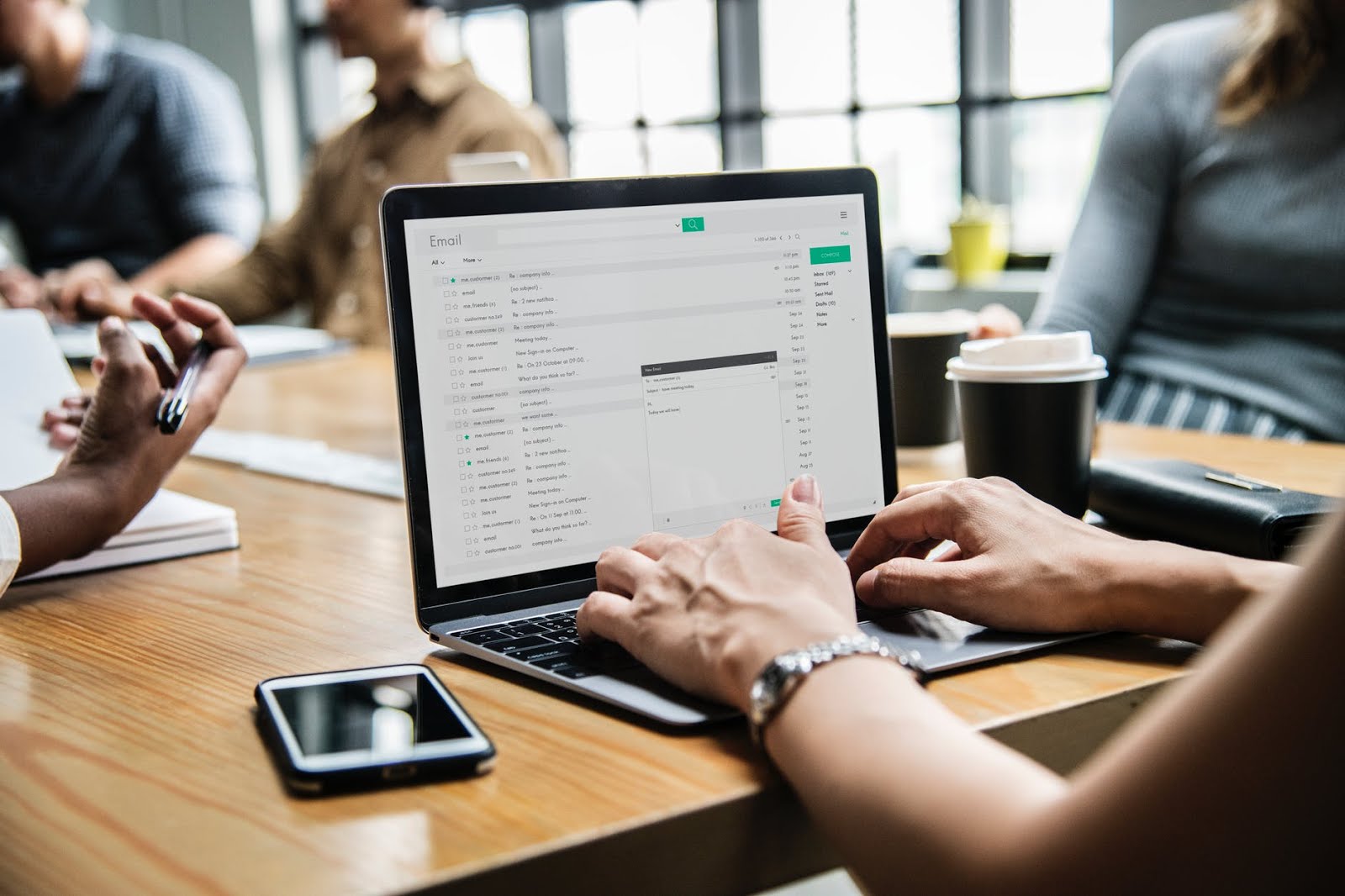 The digital thinking skills needed in the workplace today are a little more sophisticated, and employers anticipate that a vast number of their employees will possess them, not just a… 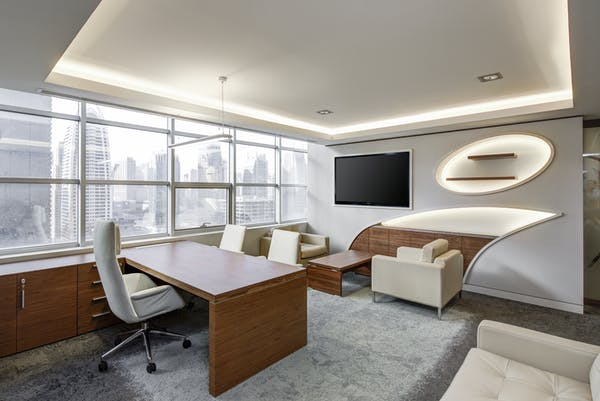 Companies can be as varied as the people working for them, meaning that there’s truly no “one-size-fits-all” solution when it comes to designing the ideal office space. However, that’s not… 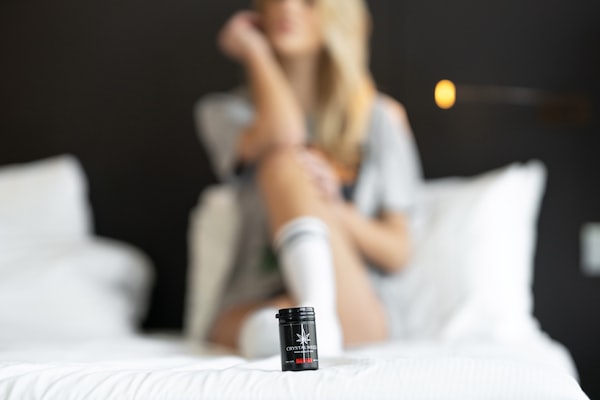 There are a lot of things to consider when launching a cannabusiness. From finding the right location to getting the right licenses, there’s a lot to think about. But don’t… 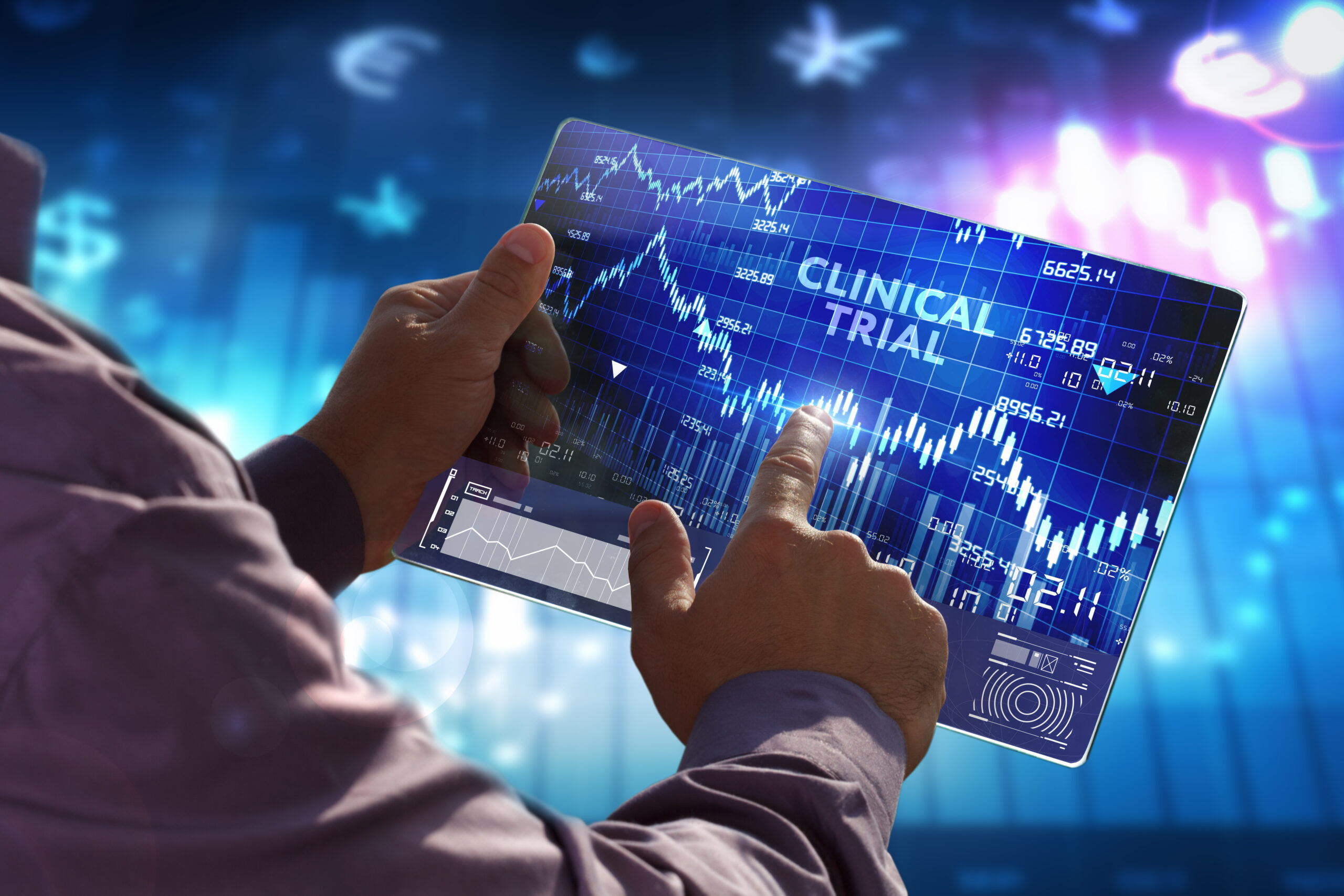 The concept of business, technology, the Internet and the network. A young entrepreneur working on a virtual screen of the future and sees the inscription: Clinical trial

Medical research relies heavily on clinical trials. There are many steps before a medicine can be licensed and available to the general public. The drug must be proven safe and… 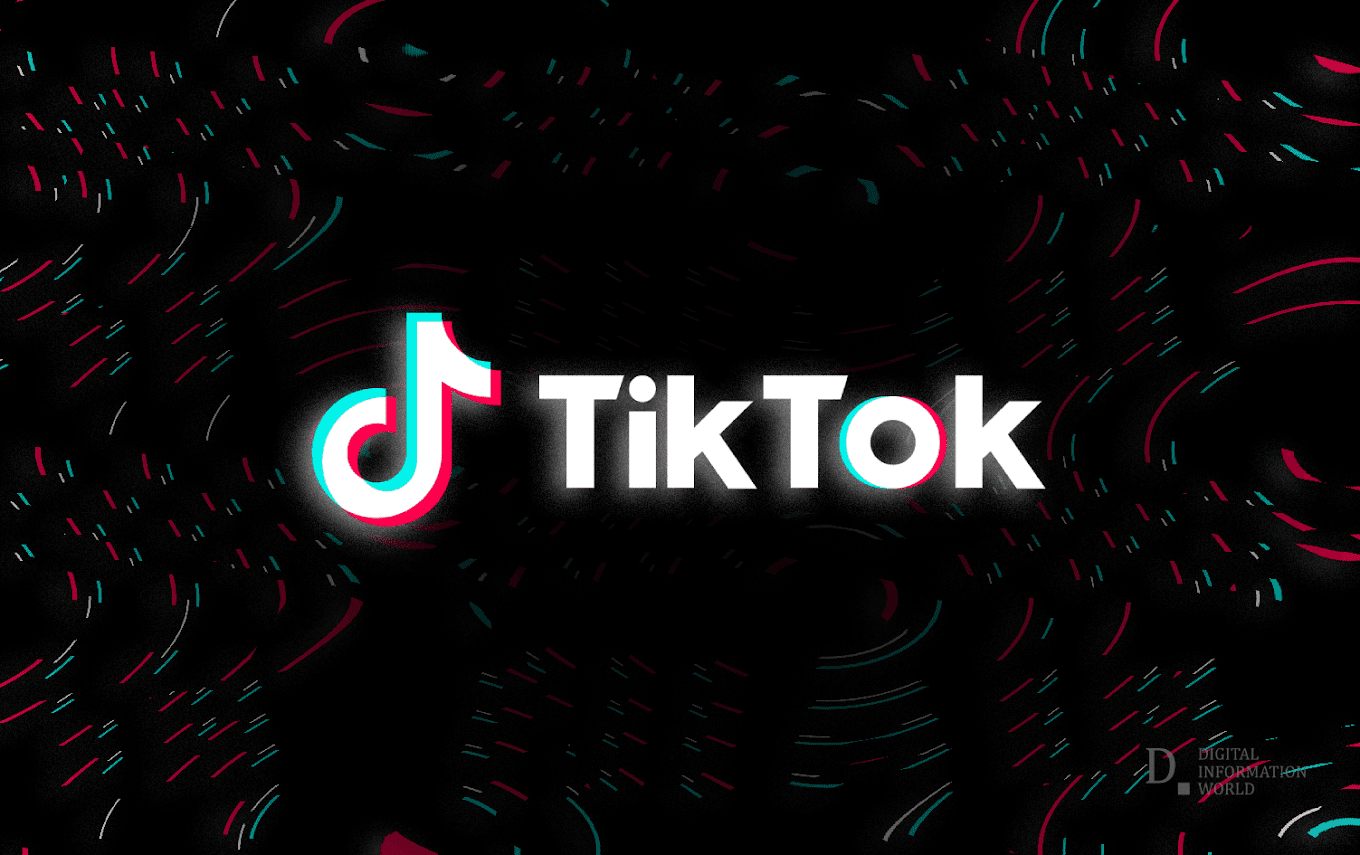 As TikTok continues to increase in popularity, more and more marketers are seeking strategies to make their videos stand out from the competition and gain more views. And why wouldn’t…