MindxMaster
MindxMaster > Social > The office quiz : four interesting facts that you may have never known
Social

The office quiz : four interesting facts that you may have never known 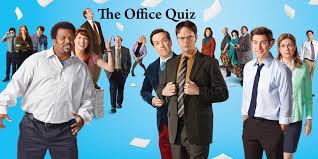 While “The Office” continues to generate considerable buzz for many reasons, not many individuals are aware of interesting facts about the sitcom. The comical timing and the laughter has clearly overwhelmed us into skipping these interesting facts. While it may not be actually necessary for viewers to know trivia, it certainly helps to understand a little more about the series and the happenings in the background that have kept us laughing. So here are four interesting facts – the office quiz – as you may call it, that will make you love the series more than ever.

While the series fetched a lot of interest among tourists, increasing footfall in small town Scranton, the actual shots were in California, LA. It is true that John Krasinski did travel to Scranton to get a real feel of the place with opening shots, but the actual shooting was never in Scranton. John carried out research about the place, with inputs from executives, and helped in reproducing the location faithfully. It was so realistic that tourists and residents alike love to believe that the one of America’s favorite sitcoms was shot in Scranton, despite it not being entirely true.

In one of the episodes, Michael Scott whose role was essayed by Steve Carell, dates a realtor. In the episode, the realtor dates Michael briefly before the two head for splitsville before Christmas. The role of Carol, the realtor, was performed by Steve Carell’s real life wife Nancy Ellen. Imagine a real life pair enacting scenes of splitting after briefly dating? Well, to the couple’s credit they pulled it off with aplomb leaving the fans and viewers loving the duo for the roles.

Apprehensions about the adaptation of the British original

Did you know that the office was an adaptation of a British show? Well the British original was a huge hit and this prompted the makers of the American version to consider making it. However, John Krasinski did have apprehensions about the ability of American sitcom makers to reprise famous and popular shows. This doubt stemmed from a history of many shows failing to live up to the expectations, and turning out to be duds. However, despite his apprehensions, the show went on to become a massive hit.

One of the costliest shots in the series

Some shots are worth waiting, and one of the most touted shots in the series was the scene where Jim proposes to Pam. Reportedly the shot cost a whopping 250,000 USD, and considering that the actual reel length was just 52 seconds, it certainly is one of the costliest shots. And the shot was in the making for many years before it took shape and was beamed to viewers. According to the makers, the costs and the wait was worth every second, as viewers rated the scene as one of the top scenes in the sitcom. 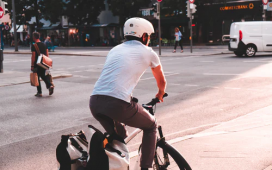 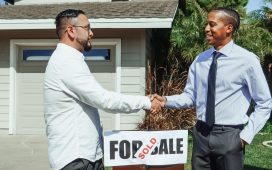 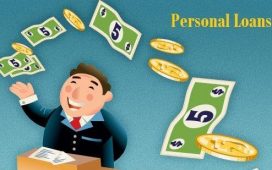 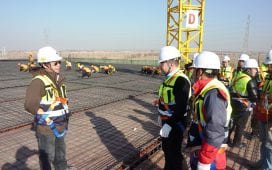 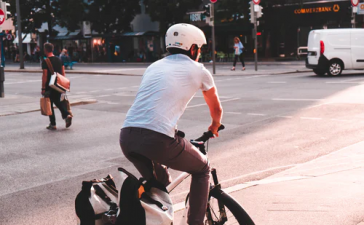 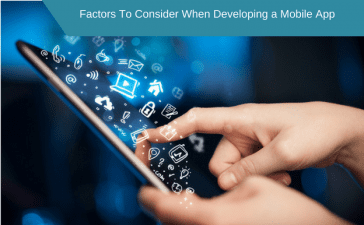 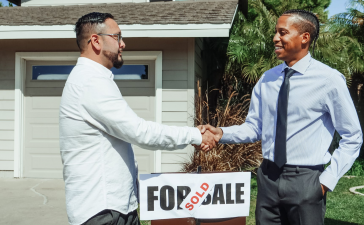 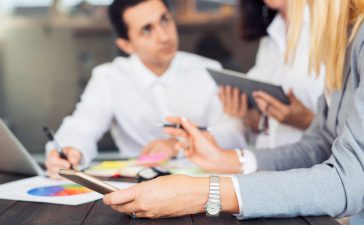 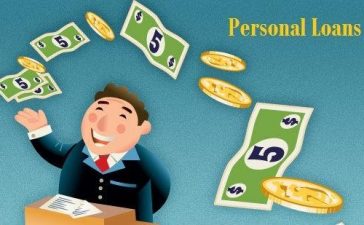 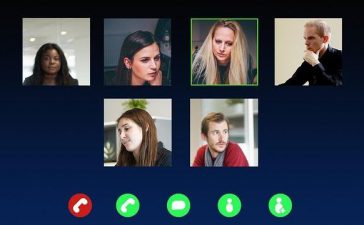 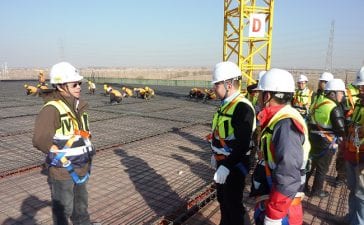 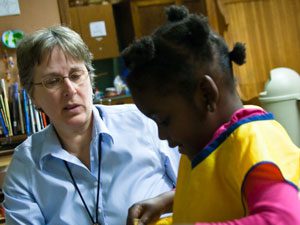 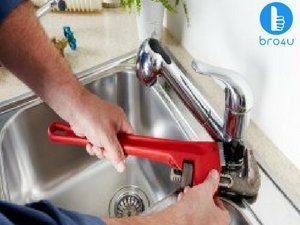