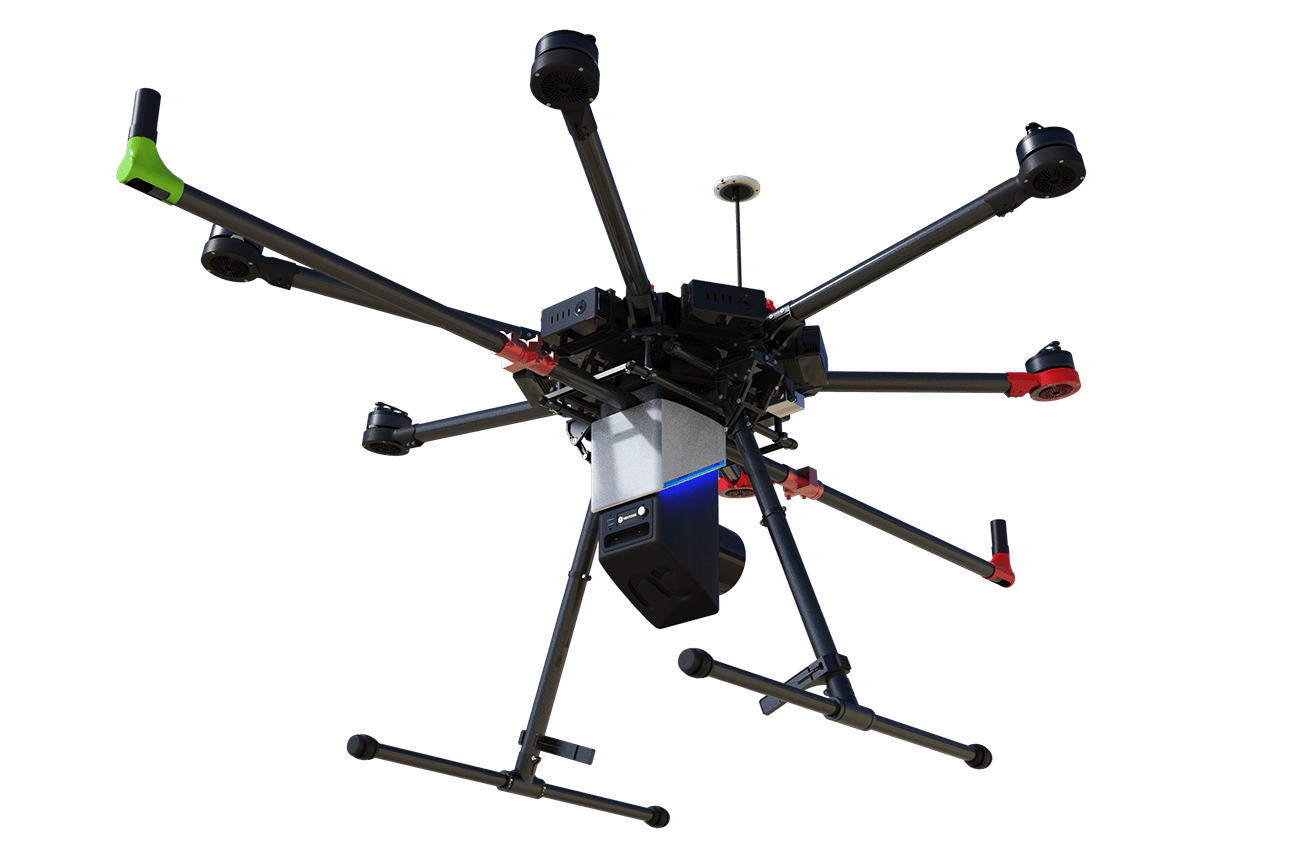 Aerial photography has been an essential part of mapping and surveying land for a long time now.

It allows surveyors to measure the length, width, and depth of various points on the ground and create accurate 3D maps based on these measurements.

When the exact distance between two points needs to be measured, it can be done with either photogrammetry or drone lidar technology.

Both technologies depend on drones, but they function differently and offer exceptional results.

Below are the seven differences between drone lidar and photogrammetry. After you review these differences, you will see why drone lidar is ultimately the better choice in the end.

Lidar is an acronym that stands for “Light Detection and Ranging,” which means it uses laser beams to measure the distance between various points and objects on the ground.

When the lidar technology shoots out a laser beam from the drone to the ground, the light energy bounces off the ground and comes back to the sensor that is on the drone.

The sensor measures the time needed for the light to bounce back to it after the beam reaches the ground.

Drones with lidar systems send out multiple light beams all over the landscape. This technology allows the distance between several points on the land to be calculated and measured almost instantly.

Photogrammetry technology still depends on a drone, but it uses images instead of lasers to calculate measurements.

As the drone flies over land, it captures a series of high-resolution pictures of the entire area.

Each picture captures the same spot on the ground but from different vantage points. By doing it this way, it allows the depth to be calculated so that a 3D vertical map can be generated.

Drone lidar is better for measuring areas with a lot of dense vegetation on the ground. When light pulses come out of the lidar device, they can reach the correct ground level by making their way through all the tiny openings between the bushes and leaves.

Drone lidar is a much more expensive technology to use than photogrammetry. You could end up paying close to $60,000 for a drone lidar system, while only spending a couple of thousand dollars on a drone photogrammetry system.

For only this reason, a lot of people continue to use photogrammetry over drone lidar. But if you have the money to purchase drone lidar technology, then you will enjoy all the benefits it has to offer.

Drone lidar provides the most accuracy. Not only does it provide you with high vertical resolution imagery, but it gives you more accurate measurements and calculations of the areas on the ground.

If you need to survey large areas of land, then drone lidar is the best choice every single time.

As soon as the drone lands, it will provide you with a 3D map of the area it just surveyed.

You could have the entire area surveyed and mapped out within 10 minutes. So really, it will not consume as much power because it will not need to fly for as long.

7) Drone Lidar Can Work During the Day or Night

Photogrammetry requires land to be visually photographed, which means you can only use the drone during the daylight hours.

Otherwise, the photographs would come back all dark if photogrammetry were done at night-time.

On the other hand, drone lidar can be used during the daylight or night-time hours because it uses lasers instead of cameras to measure the landscape. Lasers do not require daylight to conduct measurements.

Both solutions offer pro’s and cons, but for speed and accuracy, LiDAR technology offers 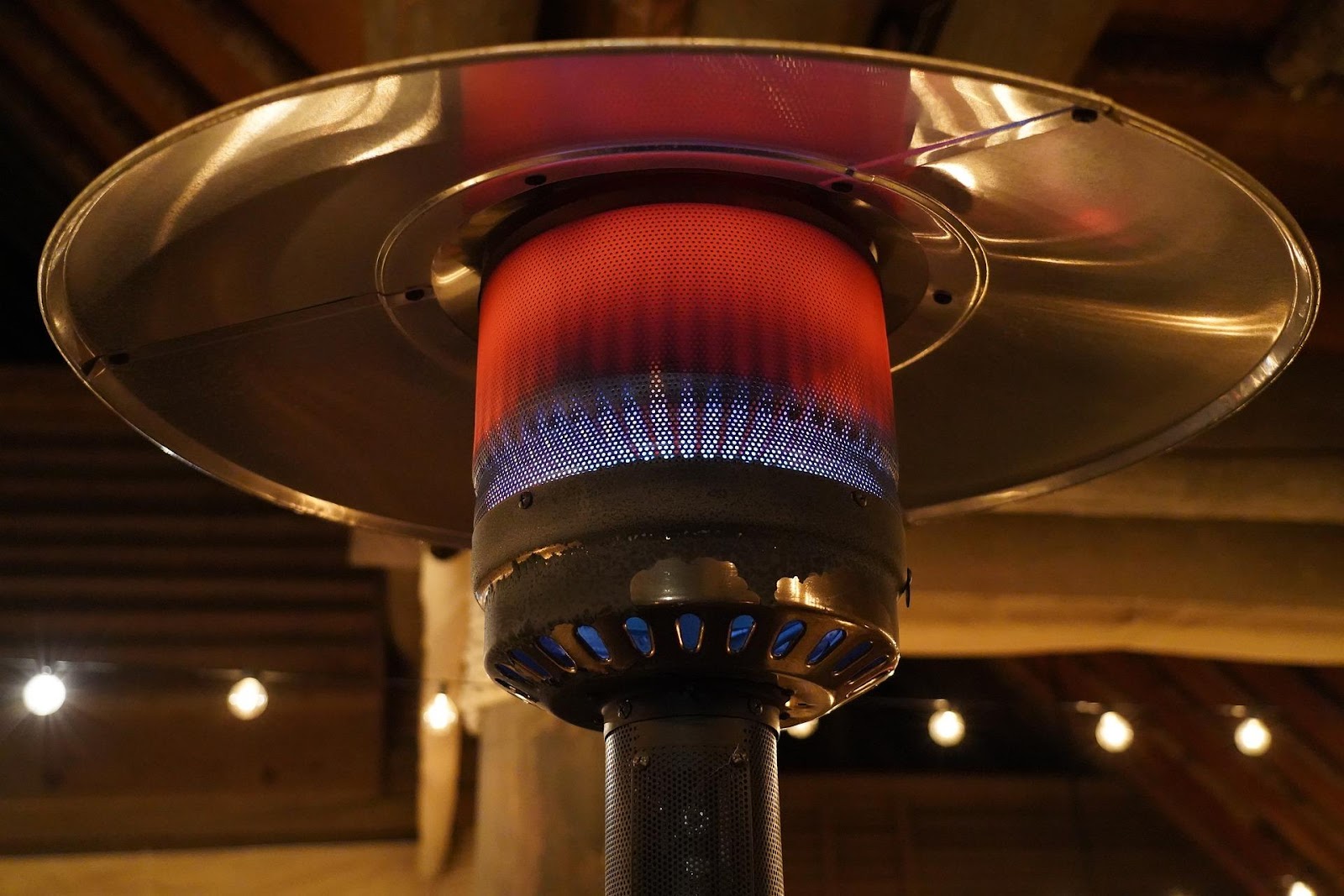 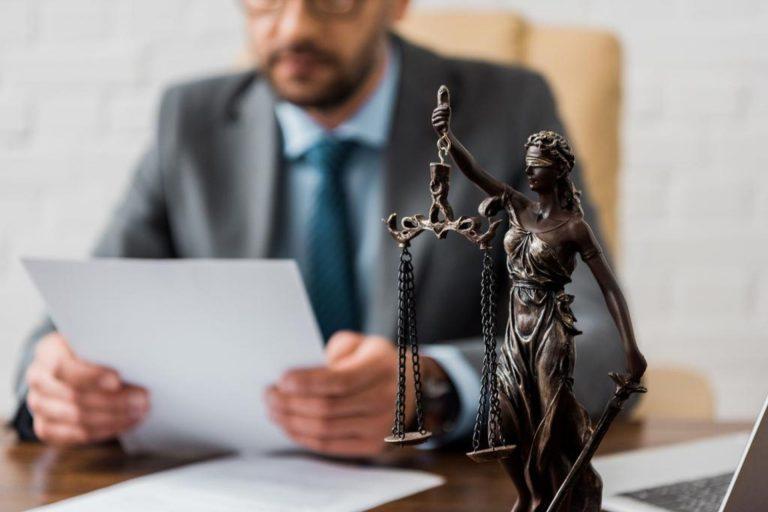 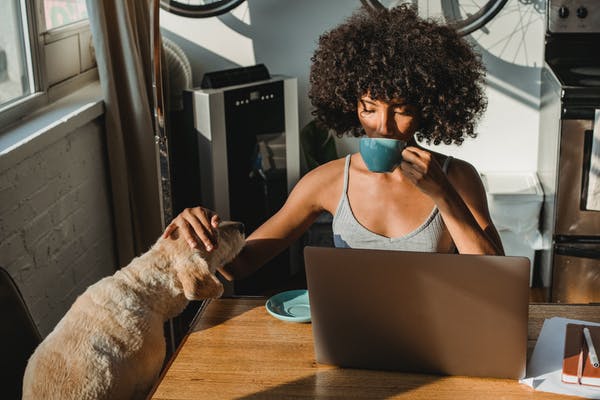 Pets can bring so much joy to people’s lives, but they also require a lot of care and responsibility. Quality pet healthcare is essential for keeping fur babies healthy and… 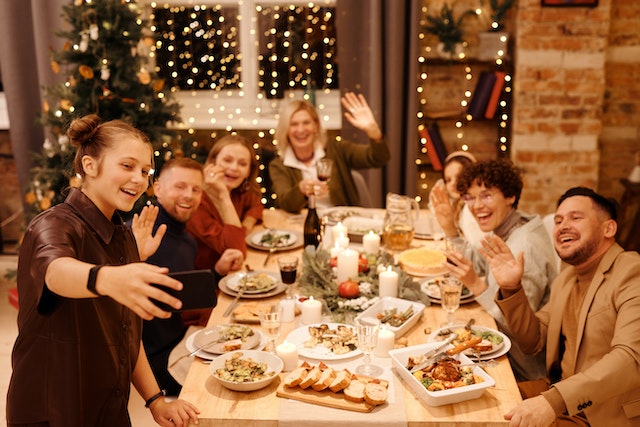 Company Christmas parties are a great way to bring staff together and have a good time. They allow employees to network and relax after another year of hard work. A… 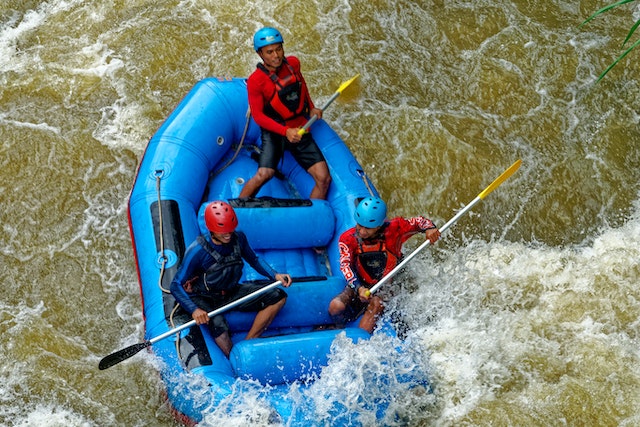 Whether looking for a fun way to spend the day or an outdoor adventure, river rafting is a great option. It’s also one of the safest ways to enjoy nature…