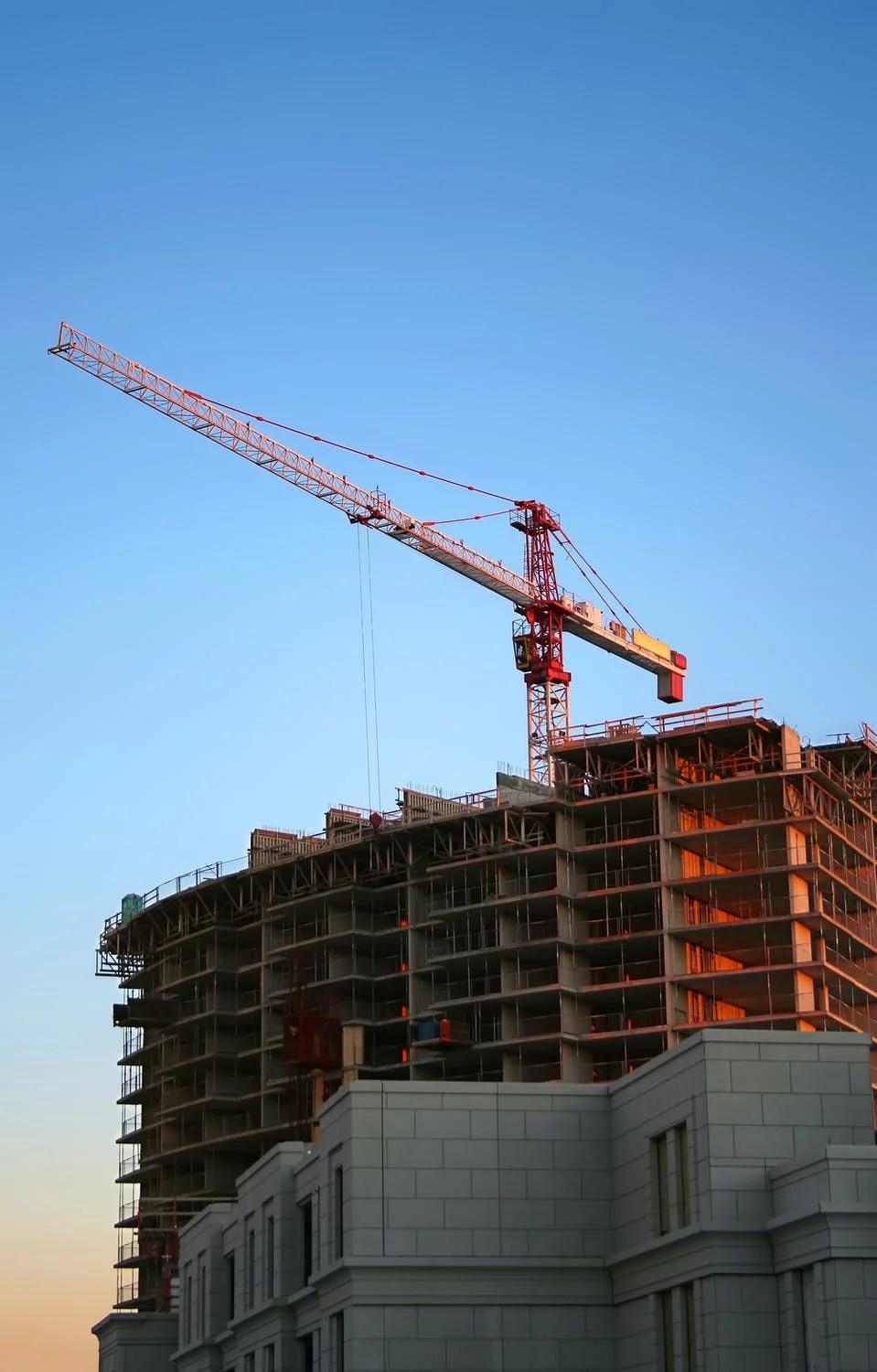 Many construction workers are hurt yearly as they have perilous jobs. Injury at construction sites can range from minor to catastrophic, resulting in death. The types of damages one can undergo from these accidents include amputations, blindness, hearing loss, broken bones, back, burns, coma, shock, paralysis, cracked spinal cord, traumatic brain injuries, and many more. Some substances can cause adverse effects on health and eventually death.

These building location accidents account for a significant percentage of the work-related casualties documented yearly. One in five deaths among United States workers is in the construction business, as stated by OSHA(Occupational safety and health administration). A sum of 1,008 construction workers died at work in the year 2020.

The most widespread causes of construction site fatalities include:

The primary reason for work-related fatalities during construction falls from ladders, platforms, and roofs. In New York State construction fatalities are on the rise. The New York City Health Department Bureau of Vital Statistics data affirms that falls caused 58% of fatal construction worker injuries in the last few years. Of these, falls from platforms were to blame for 25% of casualties, ladder falls resulted in 16% of deaths, and falls from rooftops caused 11% of deaths. Also, workers can easily trip over loose cables or even fall into holes in the ground that have been dug and not signed or closed correctly.

Construction workers are at risk every day of being injured or killed by falling objects. This is among the four deadly leading causes of building accidents. They are at risk of head injuries, cracked bones, or casualties from falling objects when working beneath cranes, stands, ladders, and wherever overhead work is being done. Besides tools and material falling from high work platforms, building employees are often wounded by weights being dropped while being shifted or loaded. Another cause of injury is large equipment tipping over or tossing on top of workers. Whenever a laborer is injured by falling tools, material, debris, or other objects, it is usually because someone has violated established protocols and methods to curb such an accident. Sometimes, negligent employers may cease to implement the wearing of safety gear or ensure appropriately secure work areas, which intensifies the danger of employees being hit and wounded by falling items.

Electrocution is a casualty caused by an electric shock from exposure to harmful amounts of electrical energy. It is also one of the reasons behind the death of construction workers. Electrocution can take place because of the following reasons:-

There are lots of sources of fire ignition inside a construction site which usually cause fatalities. Garbage, paints, thinners, timber, and other flammable materials may catch fire. From welding equipment and machine tools to naked flames, all of them can be a reason behind a considerable fire hazard. Another cause is smoking. Cigarettes and lighters used carelessly can also result in fire and may result in the death of construction workers.

Air conditioning and oxidizing materials are also a potential cause of the fire as they both are oxygen sources. Another cause of the fire is a short circuit which results in many deaths per year. Most at risk are locations of demolition or reconstruction. This is because of the presence of old electrical cabling or dry timber that could be hidden from the sight of the laborers.

Construction workers are exposed to harmful chemicals such as silica, asbestos, and lead.

Asbestos is the material used in the insulation of electrical wires. Regulating bodies have thus stopped their use in wires now, but workers are exposed to them while remodeling jobs. Some asbestos is also found in tiles,  pipes, and cement. Considerable exposure to asbestos can result in breathing problems, lung cancer, and cancer of the lung lining in the long term.

Silica is present in many materials in the construction industry, such as bricks, mortar, concrete, slate, granite,  sandstone,  tile, and sand used for blasting. Additional construction materials that contain crystalline silica are asphalt filler, roofing granules, plastic composites, paint, plaster, and putty.  Exposure to an excess quantity of silica dust causes lung scarring and pulmonary dysfunction. Lead is very lethal and can cause acute lead poisoning. Building workers can be exposed to lead on bridge repair jobs, lead paint removal on metal constructions or buildings, demolition of old buildings with lead paint, or using lead solder.

When construction workers are injured, it not only influences their health and career but also extends a challenge for their families. Workplace traumas can lead to costly medical bills and procedures, as well as lost revenue and earning ability if the wound keeps the victim off from work. Families could find themselves in dreadful financial conditions if they’re not cautious. 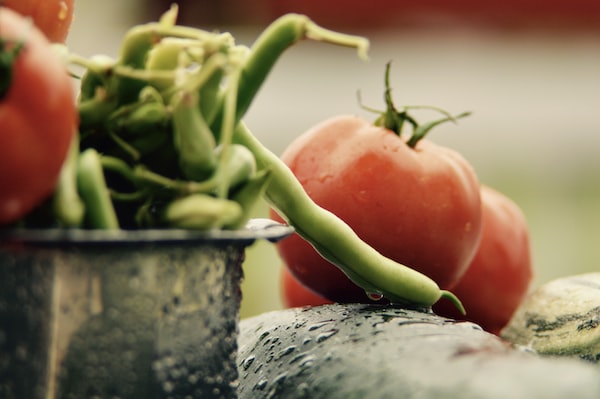 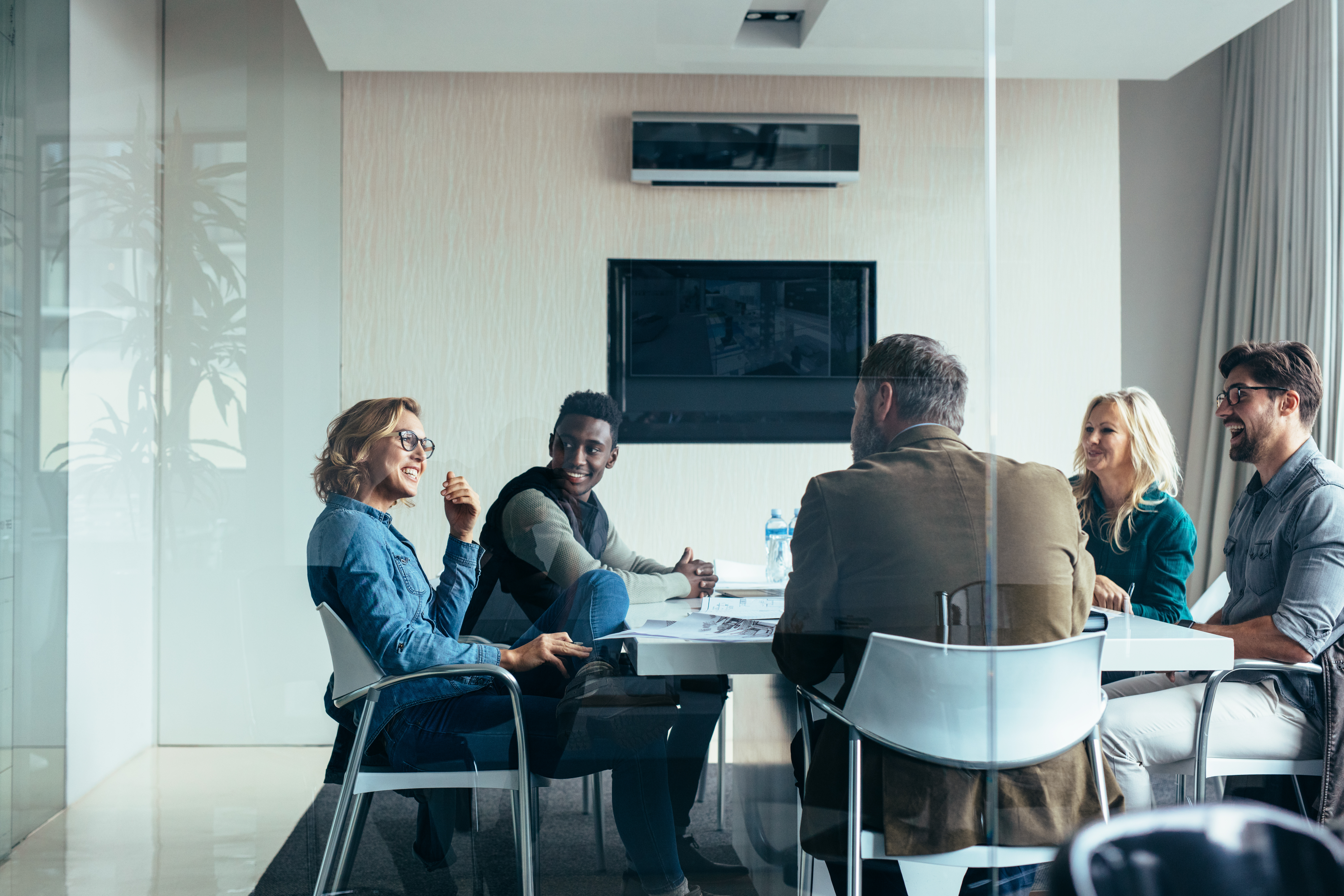 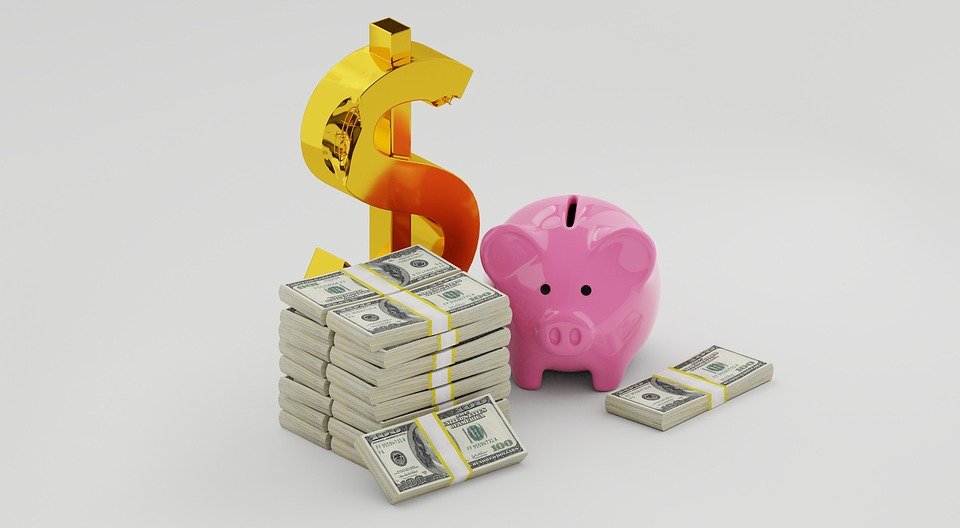 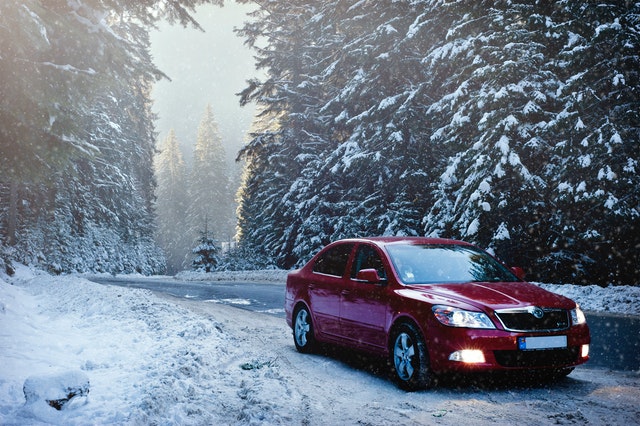 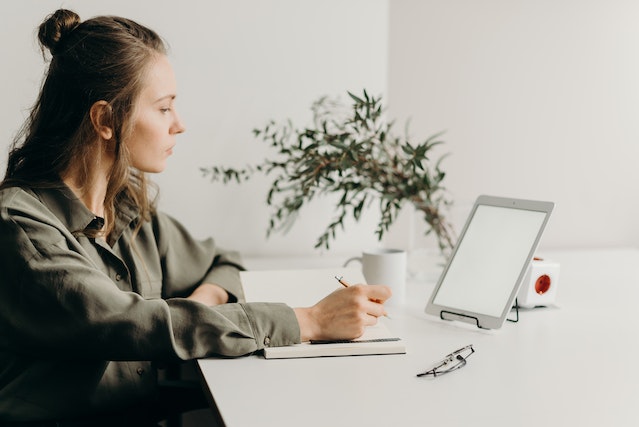 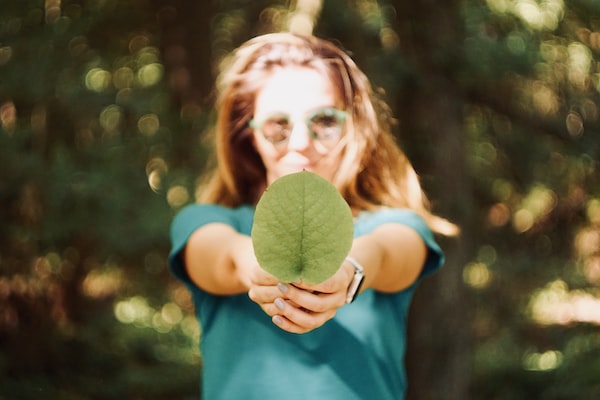