MindxMaster
MindxMaster > Health > How much is coolsculpting on an average person?
Health

How much is coolsculpting on an average person? 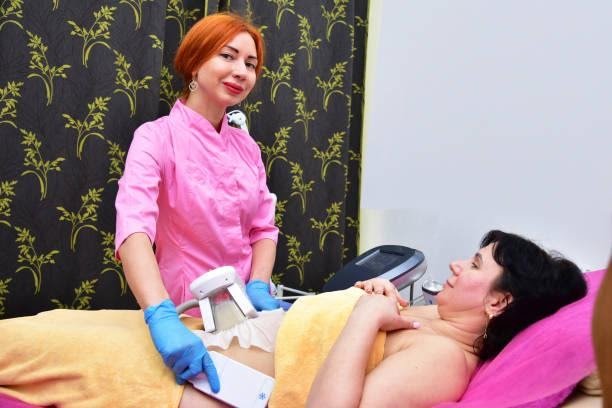 No one likes the excess and stubborn fat in one’s body parts, and everyone wishes to get rid of it as soon as possible by any means. If we look back, then the habits and routines of people have changed drastically. Back in time, people used to have some physical activity that helped them maintain a sound physique, but these days, people are so busy earning money that they hardly have any time to look after their health. As a result, they neglect their health and diet, which leads to weight gain in both men and women. Besides this, there are other causes of weight gain like hormonal imbalance, lack of physical activity, stress, junk food, and many others. What matters over here is how you deal with that fat. It is nearly impossible to get rid of this fat by dieting and exercising as stubborn fat. One of the most practical ways to get a toned body is coolsculpting and that too in less time. How much does coolsculpting cost is the question in everyone’s mind? Here’s an answer.

In one way or another, coolsculpting is similar to liposuction and works by freezing the fat cells from the targeted areas of the body. There is no surgery or cuts like something in coolsculpting. Due to this, there is less risk in coolsculpting than liposuction. Although the procedure is safe, people should be wary of its side effects. As it is not some medical necessity, the person is responsible for bearing all its expenses. There is no precise cost of coolsculpting as it keeps on changing from year to year and depends on various factors.

Some people have stubborn fat all over their body, and in this case, you will feel the need to treat multiple areas at one time. As a result, the cost will be high for the overall body compared to the one body part.

Whether your surgeon is experienced or inexperienced also determines the coolsculpting cost. If your surgeon has years of experience, then he will be charging more for his services than the one which is fresher or is a practitioner.

Firstly, it depends on the area you are getting treated and how many sessions will be required. Some areas require more than one session to get toned completely, like the stomach, thighs, and buttocks. Consequently, you will need the maintenance sessions for the same if you want to get the best results and worth of your money.

Coolsculpting cost as per body part

If you are getting your upper arms treated with coolsculpting, then it will cost you on average around $1300 per session. Usually, it requires one session only and half an hour to do the same. If the area on your arm is small, then the coolsculpting cost gets low to $650.

Many people have fat deposited in their stomach portion only, especially girls. Due to age and events like pregnancy, it is nearly impossible to get rid of fat around the stomach by any means. Fortunately, coolsculpting is the best option in this case. But coolsculpting cost for the stomach will be around $1500 per session, and one needs more sessions to get a flat belly. So the price will be further pushed up.

Coolsculpting cost for thighs varies depending on whether you are getting the inner thigh treated or the outer thigh. For the outer thigh, the price is around $1500, whereas for the inner thigh, it can range up to $750. If you want to get both your thighs treated at the same time, then the cost will be raised to $4000 or even more. Before getting the coolsculpting, keep in mind that it is only an estimate of the cost, and nothing precise can be said of this.

Risks in getting coolsculpting

No matter how safe and effective coolsculpting is, every single person is prone to some risks and side effects after getting the same. Have a look at some of the complications associated with coolsculpting.

There are chances for people to complain of less sensation in the treated area than before. But, on the contrary , it can also be that there can be no sensation at all.

For some time after the treatment, the area can become red and might cause some irritation. However, if it doesn’t vanish on its own, consult your surgeon immediately.

Pain is also one of the risks of coolsculpting. Some people complain of massive pain after getting the coolsculpting procedure, but it is short-lived only. Nothing is serious over here.

Next, there is a risk of bruising over the treated area. Apart from bruising, you can also witness mild swelling over there. All these side effects and risks of coolsculpting are temporary and will subside in some hours only on their own. These will not cause much trouble to you, and consequently, one does not needs to vary of these.

After learning this much about coolsculpting, it is hoped that everyone must have got an answer to their question- how much does coolsculpting cost. Coolsculpting will give you a toned and slimmer body in no time and will provide a new life for you. 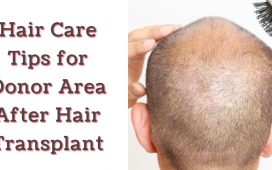 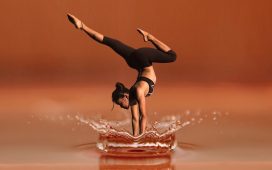 7 Ways to Treat Your Body the Way It Deserves 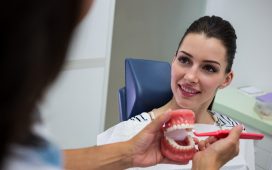 Why it is Critical to Have a Professional Dental Cleaning 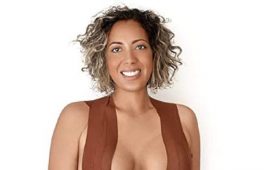 Which is better; bra or boob tape?