How Apple Can Rework Interface With The Help Of AR

Analyst Tim Bajarin reviews Apple products from the year 1981. He saw this company representing revolutionary products many times and believes that with the help of augmented reality, it can change our image of a human-computer interface.

According to the analyst, Apple is hardwired to accomplish technology breakthrough. Its innovation in the field of human-machine interface began with Mac, later continued with iPhone, iPod, Apple Watch and iPad coming out.

When Mac came out, together with his team Steve Jobs created a new computer design, graphic one with a mouse. All the computers were of grey color only. Usually, DOS from Microsoft text operating system was input. Jobs and his company changed everything. Later, the company added a disk drive for CD-ROM, starting an epoch of multimedia in the area of computers. Together with the iPad and iPhone, the company represented a new method of collaboration with mobile computing devices, which is touch.

Bajarin believes that we stand at the threshold of a new chapter when Apple reworks interface by means of augmented reality. The company`s general director said time and again that he sees an enormous potential in this technology and does not exclude an opportunity of its usage for commercial purposes.

Apple bought two important companies, which are in technologies, hinting at possible AR-product. The company bought Metaio startup in the year 2015, which is German and one of the leaders in the area of AR-developments, and in 2013 — PrimeSense Israelitish firm, which developed a very small 3D-sensor and a program, scanning and creating 3D objects.

The glasses are the thing of future

In 2017, Apple represented with a version of augmented reality of its own as a framework for the development of AR-applications called ARKit.

Now, Apple uses augmented reality in the iPhone, but in future users will be able to see it with the help of special glasses. Apple registered many patents on AR-glasses during the last year, however, Bajarin thinks that those are prototypes of the first generation devices and that Apple will move on.

iPod has become the best and captured a market for more than 10 years. At the time, more than 50 per cent of the world market smartphone profit belongs to Apple. The company will become a leader in augmented reality and will be able to bring to a public due to its ecosystem of devices, programs, applications and services.

No one will forget about iPhone

Most of the modern developers believe that all the «brains» of clever glasses should be in the device itself. Due to this fact, the glasses appear to be rather heavy, bulky and very strange looking.

Tim Bajarin believes that Apple will be able to solve this problem. The smartphone will provide with wireless transmission of all the required data and AR-content to glasses. Such an approach will allow making AR-glasses, which will be no different from typical reading glasses. Specific lens, a small accumulator and device for wireless communication are those new things about glasses, which are going to appear. All the heavy computing are going to be made on the smartphone.

This strategy is going to be profitable for Apple due to several reasons.. Customers are unwilling to buy glasses they look fussy wearing.

Secondly, thus the iPhone will become more important. If all the calculations are going to be made on the smartphone, it is going to become irreplaceable on the market of revolutionary Apple computer technologies. Therefore, the company is to expect a never-before-seen rise in iPhone sales.

Thirdly, such an approach fits perfectly into the Apple ecosystem. Some manufacturers will make sure to copy this Apple idea in terms of augmented reality, but neither of them will be able to control this technology as Apple does due to its ecosystem.

If it comes out and Apple represents AR-glasses, connected to the smartphone, it will make it to where entire changes of an image about human-machine interface to happen. A voice and gestures will become a new «mouse», and users will receive vivid impressions, which sure beat what computer, a smartphone, a tablet or a laptop gives.

Melisa Marzett is a guest article writer and a blogger from Phoenix, Arizona currently living there and working for paper writer from live custom writing com as a freelancer. She enjoys her job, which gives an opportunity to travel. Recently, Melisa was to Bali where she enjoyed the local nature, food, general atmosphere. 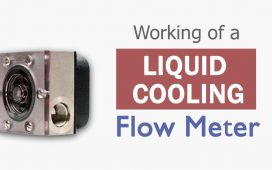 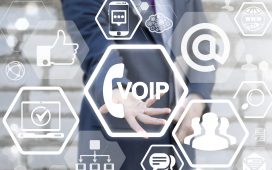 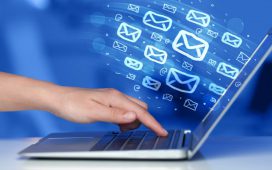 Video Marketing on the Internet for a successful business 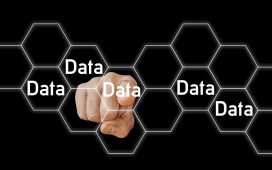 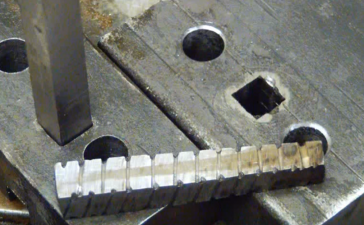 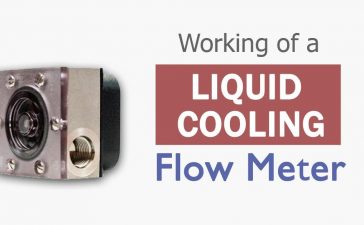 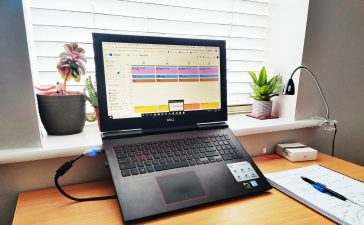 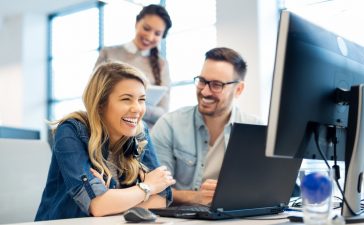 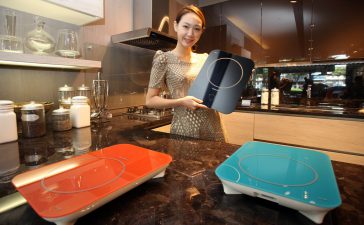 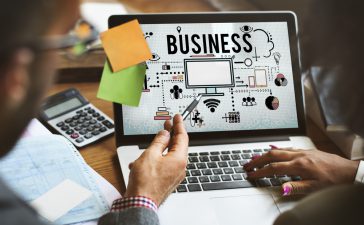 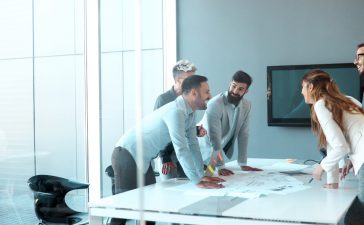 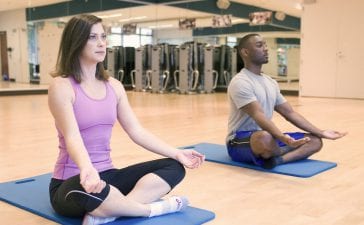