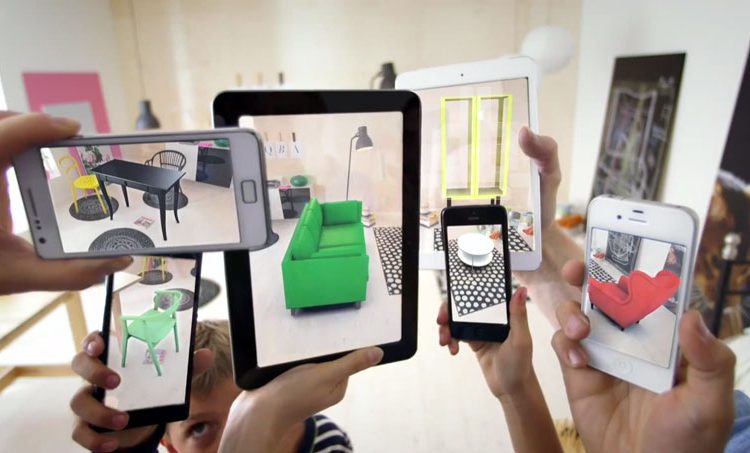 Most people are familiar with augmented reality (AR) in relation toPokÃ©monGo, which uses your phone’s camera and overlays game characters on top of what you can see through it.

However, the same technology benefits retailers through building their in-house team or3D game art outsourcing, which seems to be more cost-effective since they don’t need to invest in equipment, training, and supplies anymore.

If you’re one of those looking for inspiration on how to integrate AR into your business, you can consider these ideas from big brands:

In November 2016, IKEA launched its own AR app calledIkeaPlace. It was promoted with a commercial that showed how the app allowed people to visualize furniture in their homes before buying it.

All they have to do is point the camera on their smartphone at the space where they are thinking of placing something new and then choose from IKEA’s catalog. This allows customers to see what different pieces look like in their homes without putting them all together.

BMW is another brand that used AR to create a digital showroom. Their app, called BMW Individual, allows users to choose the colors they want for their car and see how it looks in front of their house or business before ever visiting an actual dealership.

The process is simple: they choose their car model, pick the exterior color, and choose an interior design. They can even add accessories like rims or different driving modes to make it feel like yours.

Consumers thinking of redecorating their house and needing new furniture can use theWayfairappcalled Room Planner 3D, which lets customers place virtual furniture in their homes with the help of a smartphone camera.

Once they find something they like, all they have to do is tap on it, and the app provides links to buy each piece. The catalog also includes lifestyle images of certain rooms withWayfairfurniture when decorated with different items.

Zara, an international apparel retailer headquartered in Spain, was inspired byWayfair’s AR catalogs. They’ve created their own catalog app that lets customers place virtual clothing on a real-life mannequin to see how it looks before buying it. The app is available for both iOS and Android users.

Absolut, a vodka brand owned by PernodRicard, has long been involved in digital marketing and created one of the first AR billboards in 2013. By using image recognition technology, users could scan a billboard to learn more information aboutAbsolutvodka. Later, customers could download the app and scan different billboards to play games or watch videos.

Macy’s, a popular North American department store, has been involved in many augmented reality projects. They launched an app thatlets users try on virtual clothes.

The results are impressive. Users can see how certain clothing looks on them before decidingwhetherto buy it. This technology has been so successful that they’ve launched various apps such as the Play Designer at Home, which works similarly toIkea’s AR, and makeuptry-ons, which they built along withModiface.

The world’s largest athletic gear company has got another trick up its sleeve with AR. Nike and Microsoft have announced a partnership to bring MicrosoftHoloLens(AR glasses) into retail stores for a shopping experience like never before. Consumers will design their personalized shoes with various colors, patterns, and details that they get to see right on their feet before they buy them.

This effort follows in the footsteps of fellow sports apparel giant Adidas, which has already introduced AR experiences to its stores, starting with the flagship store in New York City that attracted thousands of enthusiasts who got a chance to try out the sneakers virtually.

One major retailer is AR to enhance their customers’ shopping experience by making it more personal. Lowe’s, an American multinational home improvement supplies retailing company, enables its users to use an iOS app calledHoloRoom. This app overlays images of furniture and appliances on a user’s surrounding in real-time, allowing them to visualize how the products would look in their homes.

Users need to scan their room using the phone camera or upload a picture from their camera roll. This allows the app to add the product automatically when it detects its surroundings. They can then configure the product with different colors and features.

AR is a modern type of interactive marketing that businesses use to attract and engage with customers. They can accomplish this through different apps that let users try clothes, see how certain furniture looks in their house before buying it, and other various ways. The possibilities are endless, and there’s no doubt we’ll keep seeing more companies use AR to entice their customers. 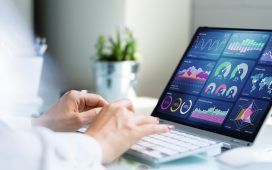 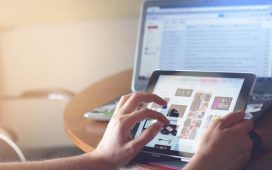 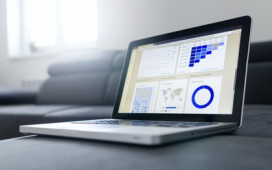 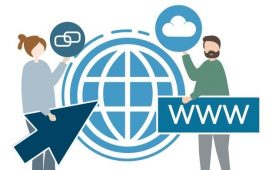