5 Crucial Skills That Every Software Developer Must Have 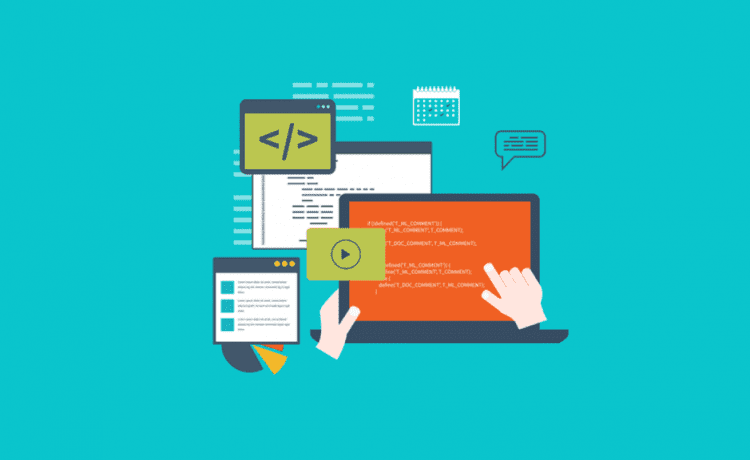 The application of the software is all-pervasive. Objects that work on software surround the world at large. From the coffee machine to the gadget in which you are reading this piece right now.  Software development is the key to digital human life.

Check out some interesting statistics

Here is a quick statistical heads-up. In the year 2018, the software development sector contributed around 1.6 trillion dollars of value-added GDP in the US economy. If this data isn’t succinct enough to excite you, hang in there, for the next piece of the stat.

Why is there a need to get the basic skills sorted?

With the extent of reliance on technology, the upward movement of the curve is quite evident. The inclusion of newer varieties of technology Like AI, Machine Learning, and the Internet of Things set the tone for future software developers.

The prospects of growth and the new job opportunity provided necessary inspiration for aspiring software developers to up the game. It has made the employment ecosystem for a software developer all the more competitive.

Having the right skills helps the process of adapting to new skills and changing industry demands a smooth ride. We have listed below five such skills which ensure that your foundation is rock solid, and you have no issue in adapting to changes in native technology.

1. Fluency in operating with one text editors

Text editors like VIM and Notepad++ are essential in the making of a software developer. The extensive use of these tools leaves you with no choice, but to master them.

Individuals with a remote connection to the programming world also use tools. Sure they do not use VIM, but they do use generic text editors. For the programming geeks, the stakes are high, a proper understanding of advanced text editor platforms like Notepad ++ and VIM is the key.

VIM is often touted as the programmers editors and that is true considering the benefits that it brings to the table.  Below we have mentioned three reasons for VIMs popularity.

2. Working with classics SQL and Database

The best thing about SQL is that it has remained the same for almost 35 years.  Also, this language might remain largely the same in the next two or three decades to come. Yes, the vendors will add some new elements to SQL extension. But the core largely remains untouched in any scenario.

An apt knowledge of SQL brings into play and enhances your ability to swiftly work with data. It improves the elements in your database code. Also, working data and tables can help you in obtaining performance gain.

It is quite a given fact that the first thread to become a software developer is to acquaint yourself with programming languages like Python and C++.

According to experts, Java is the place to begin as it covers everything from web development to Big Data. However, the key is to start getting a hold on OOP programming languages. The choice hardly matters, it is not choosing that matters.

Right from the initial stages of your career till you become a pro, learning a new language a constant. The importance of starting from the right programming language can make a world of difference.

Amidst requiring technical skills, the aspiring software developers often overlook the most basic skill of problem-solving.

The basic premise of software development or programming for that matter to act as an instrument for the elimination of problems.

Technology always focuses on making the life of the general public easier. So a programmer that lacks in problem-solving beats the whole point of the vocation.

A software developer who has both the business acumen to go along with the technology has an added advantage over the peers. They have a better chance of developing a tool that is both cost-effective and provides the required results.

The shift in the technological world to Artificial intelligence and the Internet of Things has scaled up the prerequisites of a skilled software developer.

A perfect blend of classic SQL and modern version of a programming language is what the industry demands in the here and now. The competition isn’t helping the cause either.

The software development company is and will continue to be an important part of any economy. So, if you wish to be part of this thriving community, the zeal for learning is a must be never-ending. 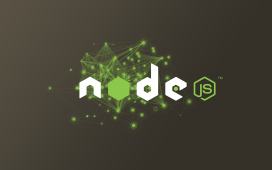 Top Reasons Why Node.js is Perfect for Enterprise App Development 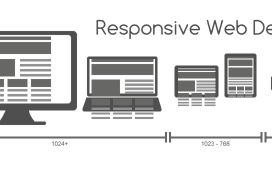 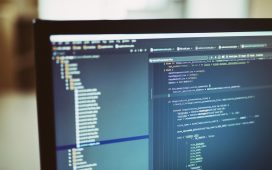 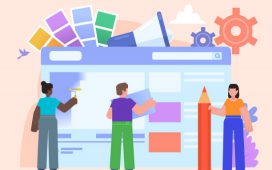 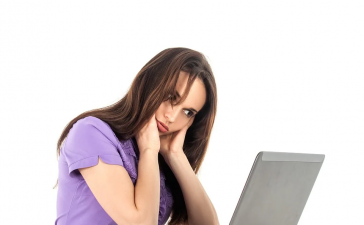 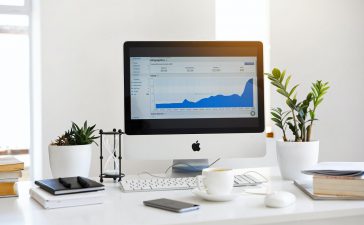 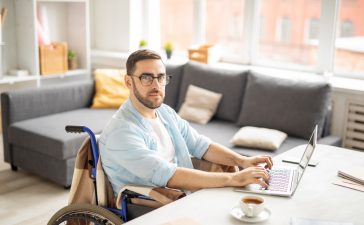 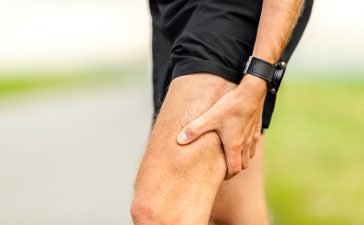 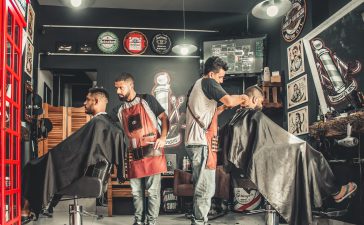