Understand The Background of Python Programming 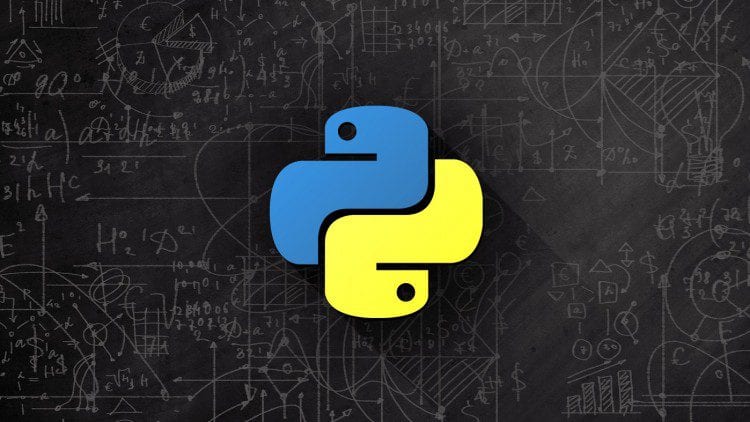 Python is one of the most trusted and a general purpose programming language that has been developed in the year of 1980 and named after Monty Python, which is used by hundreds of thousands of people all over the world to do things from testing microchips at Intel and spread different corner of the world. It empowers Instagram and building video games with Python Game library. Python is one of the most reliable interpreted, object oriented, high quality and level high programming language with dynamic semantics.

Python is a great general purpose programming language, though it is not a scripting language, but it is sued widely as for scripting language. But Python can be easily used for everything which is normally done in Java. Both Python as well as Java are strongly interpreted during runtime. There are strong program but many of them are small and not more than 100 lines. 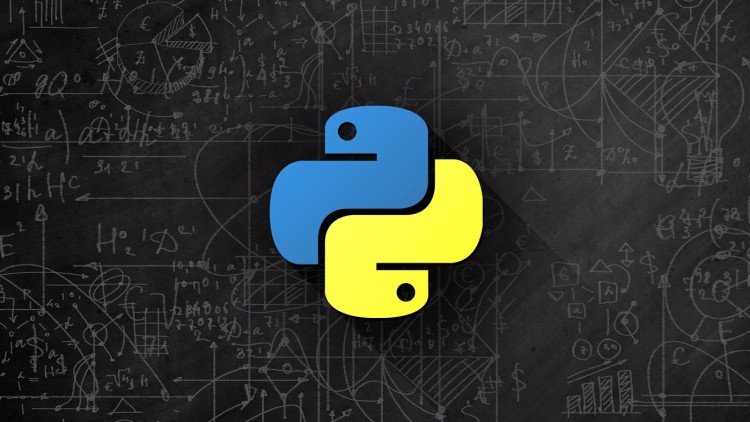 If you like to learn a general purpose programming language that is useful for all types of programming mixing including the scripting language for better and quick web development, then Python is the best choice for you.

The Difference between Scripting Language and Python

Here is a look at the various services that you will need to have to know the background of Python Programming and development.

Python is one of the most powerful languages used in the development of prototypes. It can help speed up the concept to build a powerful process, because it very easy and quick to use as well as read. It is a programming language which is good to use for general purposes, for instance, data mining and big data facilitation. Any developer, any skill level can stay more organized as well as productive working with Python rather than using C# and/or Java. If you want to dig the background of Python programming and come to know its benefits of using in different platform, you must come across a name called ‘Django’, a powerful open source web application framework built by Python.

Also read: A look at some of the Beneficial PHP Tips

In as much as, the background of Python programming is no doubt strong, due to the reason, it continues to receive official improvements time to time and updates as time progresses.

Sunny Chawla is a Marketing Manager at Alliance International IT – a Web design and Development Company. Helping global businesses with unique and engaging tools for their business. He would love to share thoughts on Python Programming, Digital Marketing Services, Web Designing and mobile app development. 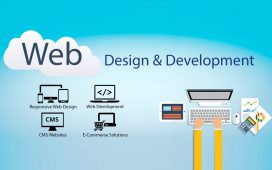 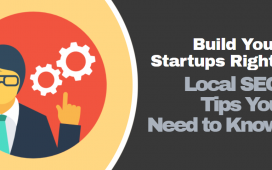 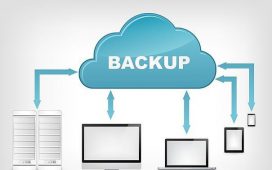 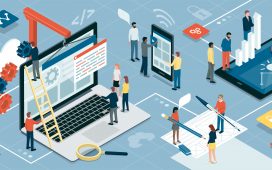 Is Web development still in demand 2021? 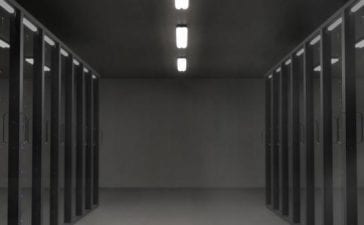 What is The Role of The Server Hosting Company? 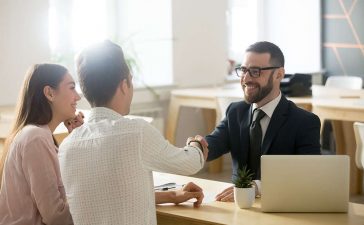 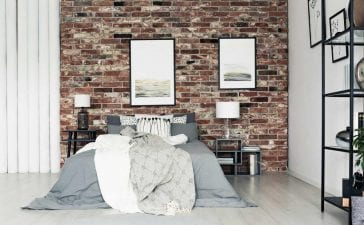 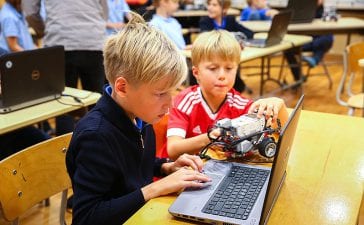 6 Reasons Why Singapore’s School System is the Best 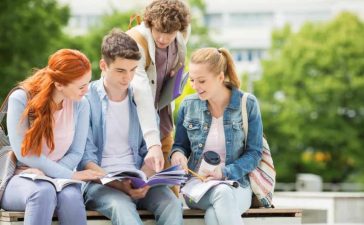 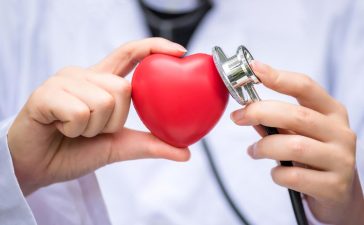 5 Things to Consider When Choosing Your Heart Doctor 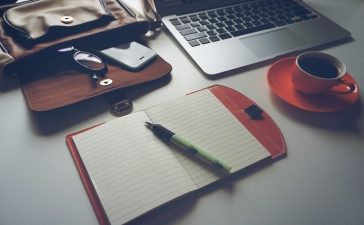 Preparing for University-3 Tips for When you Start 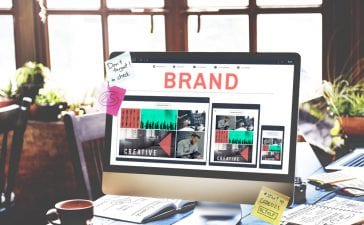 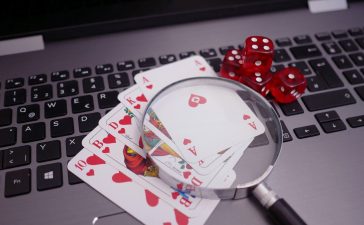 How Players Try To Cheat In Online Poker?