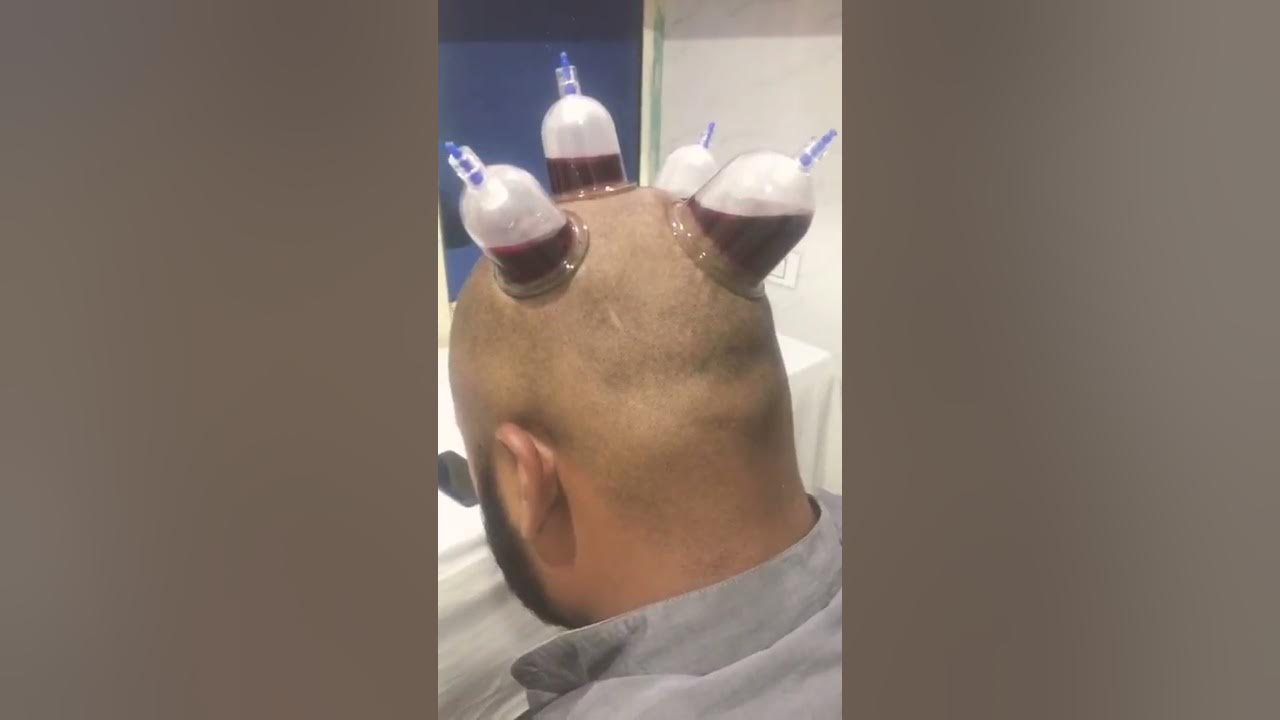 Hijama therapy is a traditional method used for many years to treat various illnesses. Hijama therapy has grown in acceptance as a form of medical and psychological care in recent years.

Migraine is very common among this generation, and it can be very irritating as it can disturb daily routine. Medicines can be bad practice in the long term, so hijama is an alternative natural process not only to cure migraines but more mental issues like anxiety, depression Etc.

In this article, we will find out how hijama for migraine can be a good option for you to cure it.

What is Hijama Therapy?

Hijama therapy is an alternative medical practice that uses the cupping technique Cupping therapy is a type of traditional Chinese medicine that has been used to treat a wide range of ailments for centuries.

Hijama is a therapy that involves the suction of flood from specific points of the body, increasing the blood flow.

Cupping therapy involves the use of cups to create suction on the skin. The cups’ suction helps to loosen muscles and encourage blood flow.

Hijama therapy is said to be effective in treating migraines by helping to relieve pain and tension.

If you are considering hijama therapy for your migraines, you must consult a qualified practitioner. Hijama therapy should only be performed by a trained and certified professional.

Can hijama therapy for other mental issues

Hijama therapy can not only be useful for migraines, but it can also be helpful to cure other issues such as anxiety and depression.

At some points, experts suck the blood, which causes fast blood flow in that area, resulting in quick healing and relieving the body’s fatigue.

Most customers have positive feedback about this therapy as it helped them overcome these issues, and they felt fresh after this therapy.

So it can be very helpful if you want to treat yourself naturally and avoid drugs.

What to Expect During a Hijama Session

A trained practitioner usually performs hijama sessions in a clean and comfortable environment.

Before beginning the therapy, the practitioner will clean the skin with an antiseptic solution. Then, they will nick the skin a few times with a sterile instrument.

Once the incisions have been made, the practitioner will place the cups over the area and create suction. The cups will remain in place for about 10 minutes.

After the therapy, the practitioner will remove the cups and clean the skin again.

After that, some marks will be left on your body, and they will disappear within a couple of weeks.

How Risky Is It?

According to most experts, hijama is a safe therapy. Infections are always a risk with any therapy.

The practitioner you select must be trained and experienced in hijama therapy.

In addition, be sure to clean the skin before and after the therapy to reduce the risk of infection.

If you have any concerns or questions about hijama therapy, speak with your doctor or a trained practitioner before you undergo the therapy.

As a result of hijama therapy, it is very important that you follow your therapist’s instructions and take care of yourself afterward. As a general guideline, there are a few things you should keep in mind:

After that, some marks will be left on your body, and they will disappear within a couple of weeks.

Hijama therapy can be a great option to avoid drugs and medications. But it is a slow process because it is natural, so patience is the key if you are looking for the best results.

Hijama can also be used to cure physical issues and skin issues.

It is said that hijama for acne can also be an effective solution as it purifies the blood in the body and improves blood flow.

As we have explained, hijama can be a safe and effective option for you so that you can go for it without any hesitation. 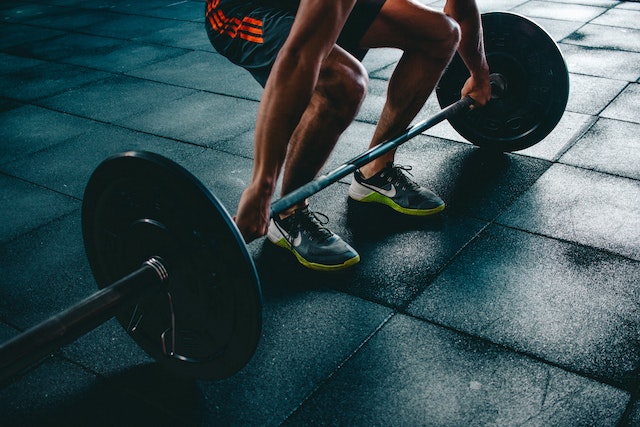 Strength and endurance are important fitness components and essential for achieving your workout goals. Whether you are trying to build muscle, lose weight, or just improve your overall health, incorporating… 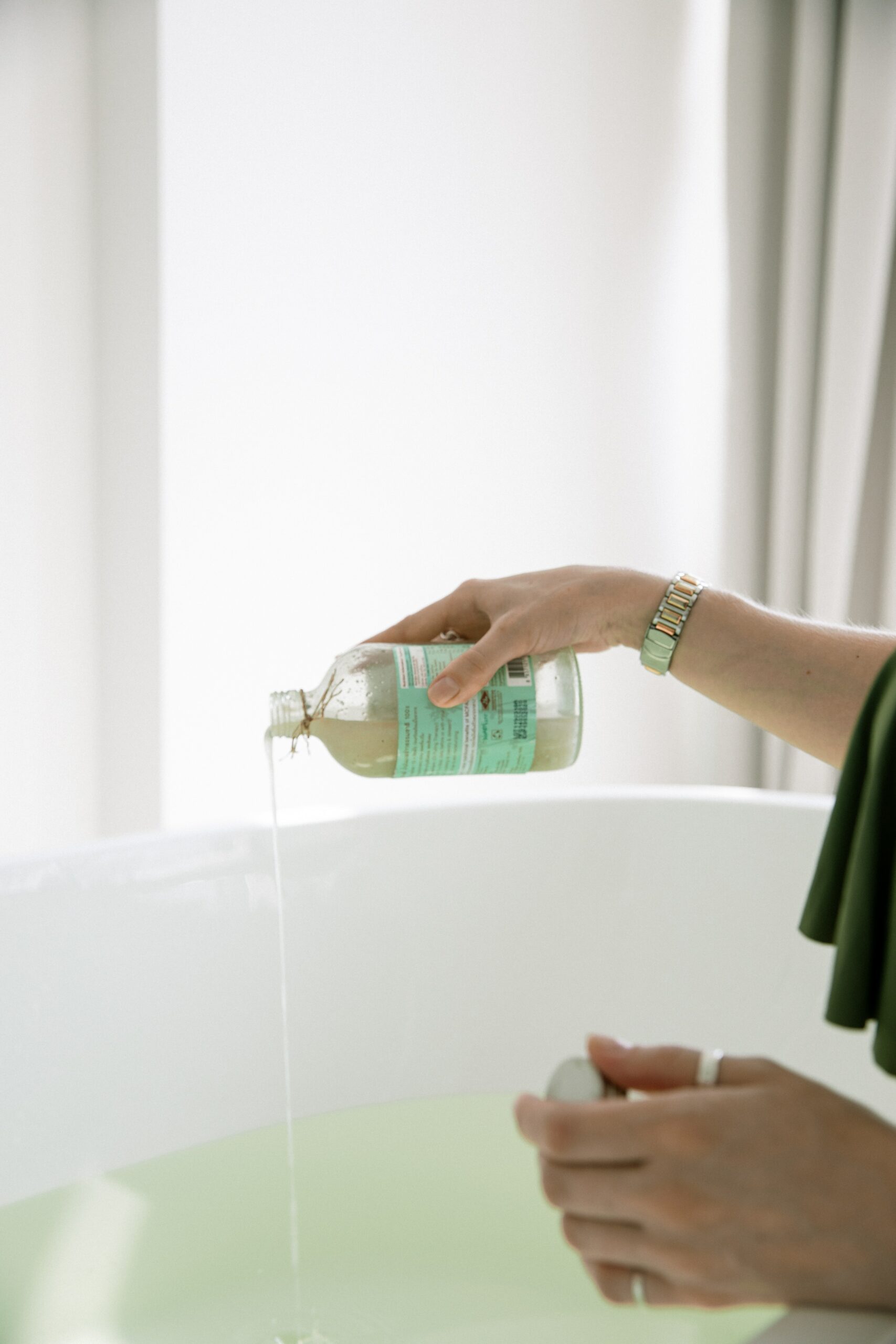 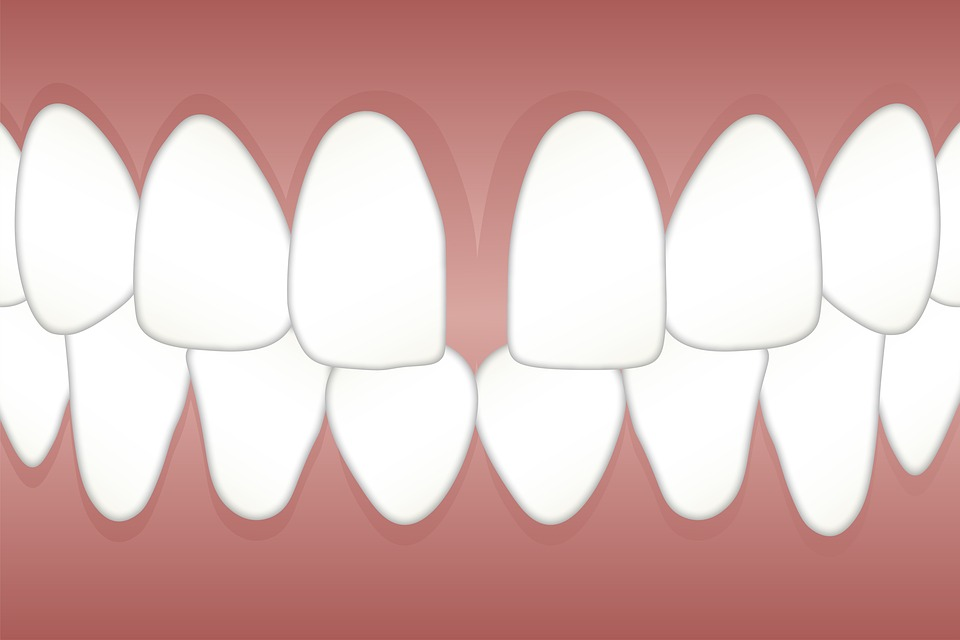 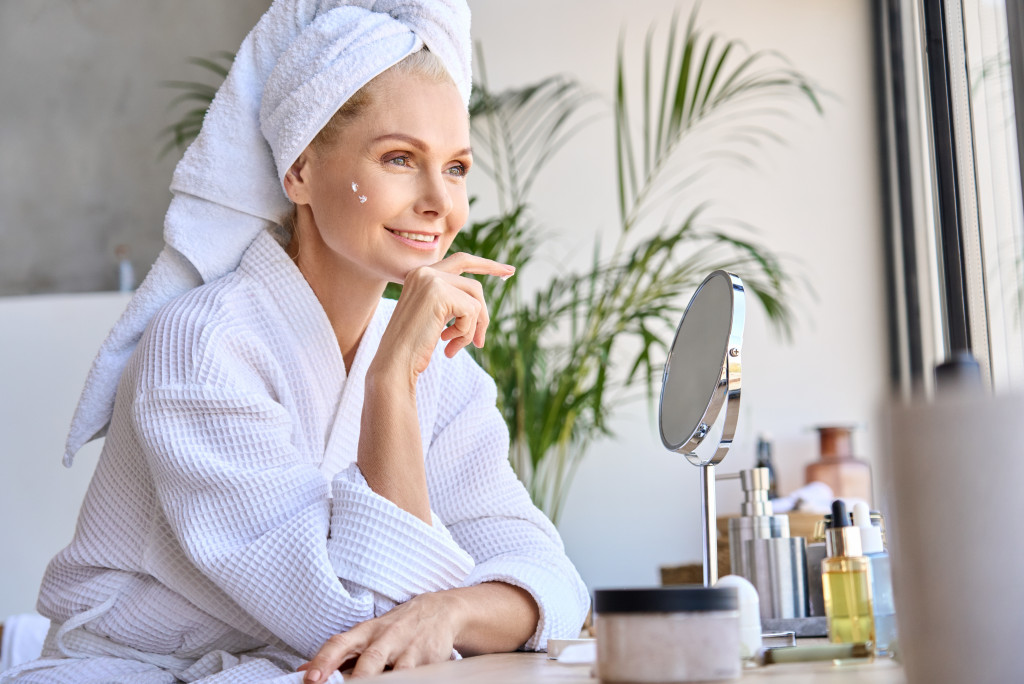 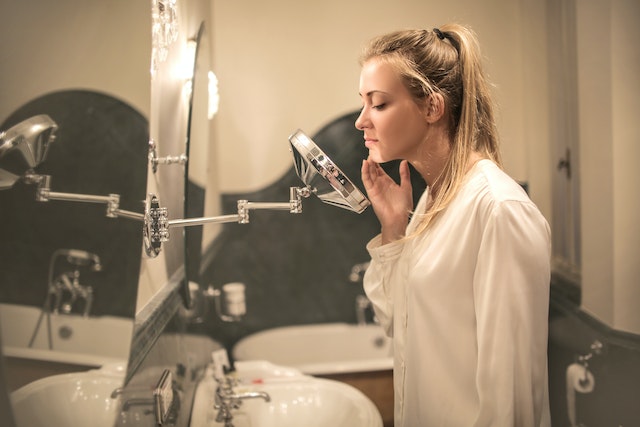 It’s not just teenagers who suffer from acne. Adult acne is a common issue that can be embarrassing and difficult to treat. In this blog, we’ll be discussing the causes,… 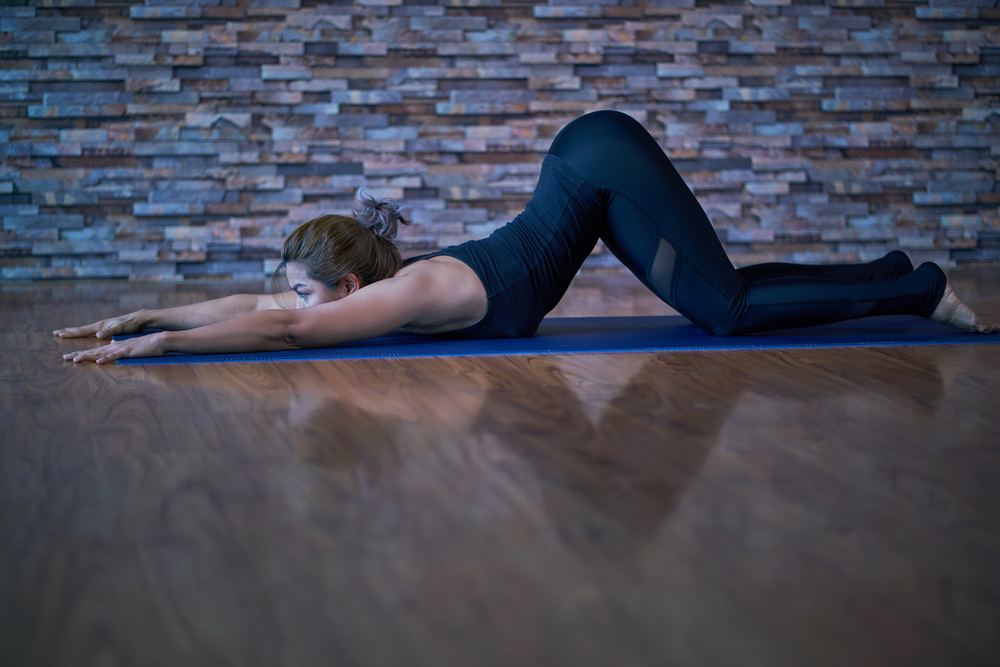 Everybody is vulnerable to tight hamstrings, from soccer players to professional athletes. People who spend long periods sitting at a desk or have intensive training routines are also susceptible to…