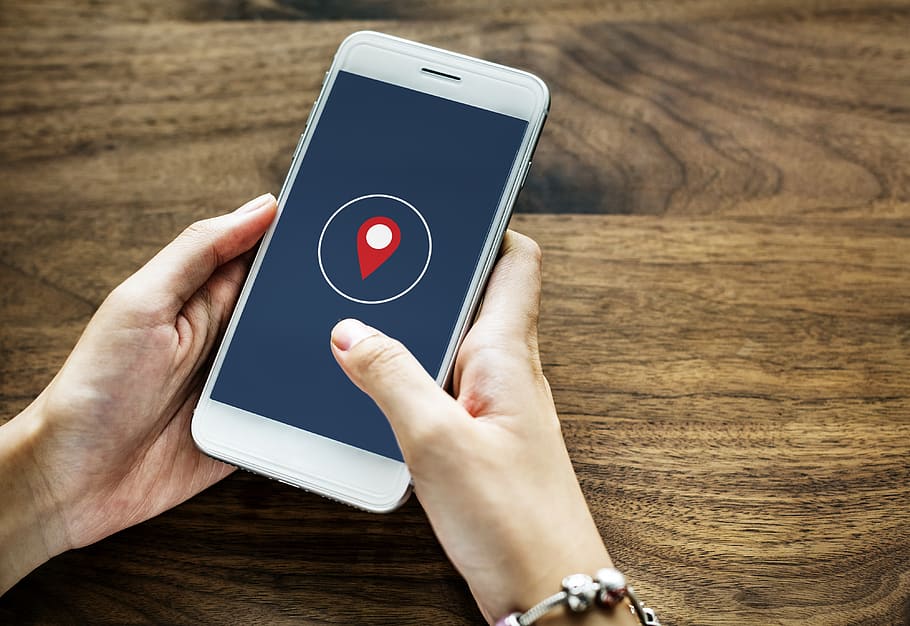 If an online business wants to know where a webpage visitor or app user is based, it utilises geolocation data. Geolocation is the latitudinal and longitudinal location of devices at the point of connecting to the internet. If your device remains connected to an app for an entire day and you drive around the country, the geolocation data will have plotted your journey from start to finish.

Geolocation data is being quickly embedded into the use of mobile apps to optimise user experiences. Delivery food chains like Deliveroo request the geolocation data of users to enable the platform to recommend takeaway outlets and restaurants that are in the vicinity of the user, thereby filtering outlets that do not serve a user’s area, saving them time and improving their general perception of the Deliveroo experience.

Gaming apps like Pokemon Go! have also fused geolocation with other state-of-the-art elements like augmented reality (AR) to create unique experiences. Pokemon are available to be caught at certain real-world locations, based on geolocation data. When players reach the right latitudinal and longitudinal locations, they are presented with wild Pokemon ready for catching and adding to their collection.

Travel apps like Uber are also wedded to geolocation to enable users to pinpoint the closest available drivers for the most efficient car journeys and routes. When it comes to ride-sharing apps, geolocation aids both passengers and drivers alike, facilitating the flow of revenue for the service. Geolocation technology also enables sportsbook apps like FOX Bet to authorise sports fans to place legalised wagers in states that offer regulated mobile sports betting across the US.

What types of geolocation are used online today?

There are four primary avenues that brands and organizations can use to capture geolocation data:

For many years, Bluetooth has been the gold standard for short-range communications technology, when signals need to be sent mere inches. The newest iteration of Bluetooth technology is known as BLE. This has helped improve the accuracy and efficiency of geolocation data. Businesses can rely on BLE beacons, fitted to the exterior of buildings, to communicate with mobile devices with Bluetooth activated. As per its name, BLE is a low-energy option but typically lacks the positional accuracy of GPS.

GPS is one of the most robust geolocation technologies available. It works pretty much anywhere outdoors, with no infrastructure required. The use of GPS does require significant device power, which is a drain on smartphones and tablets. However, when users are outdoors, GPS is accurate to the nearest five meters, which is a considerable boon for service providers. GPS is less reliable indoors when devices struggle to communicate with the nearest satellites.

Geolocation technology can also lean on public and private Wi-Fi connections to drive location data. Wi-Fi positioning is taken from wireless local area networks (WLANs) using radio frequencies at 2.4GHz and 5.0GHz. Devices connected to WLANs transmit data via radio waves and can operate up to 100 meters in distance. Wi-Fi geolocation can also operate indoors and outdoors. Mobile devices connected to Wi-Fi networks contain information about each network, including IP addresses that act like a postcode for each network.

Finally, it’s also possible to use a mobile network’s infrastructure to triangulate a user’s location. Network triangulation needs the lowest amount of energy. However, the accuracy of this geolocation technology varies, with urban locations more likely to be accurate due to the density of base stations in operation here.

The biggest asset of geolocation is the ability to fuse multiple avenues to create an overarching geolocation solution requiring minimal energy consumption for users’ devices, whilst delivering optimal accuracy on user locations. It’s this successful combination of geolocation intelligence which keeps brands at the cutting edge of their respective industries. 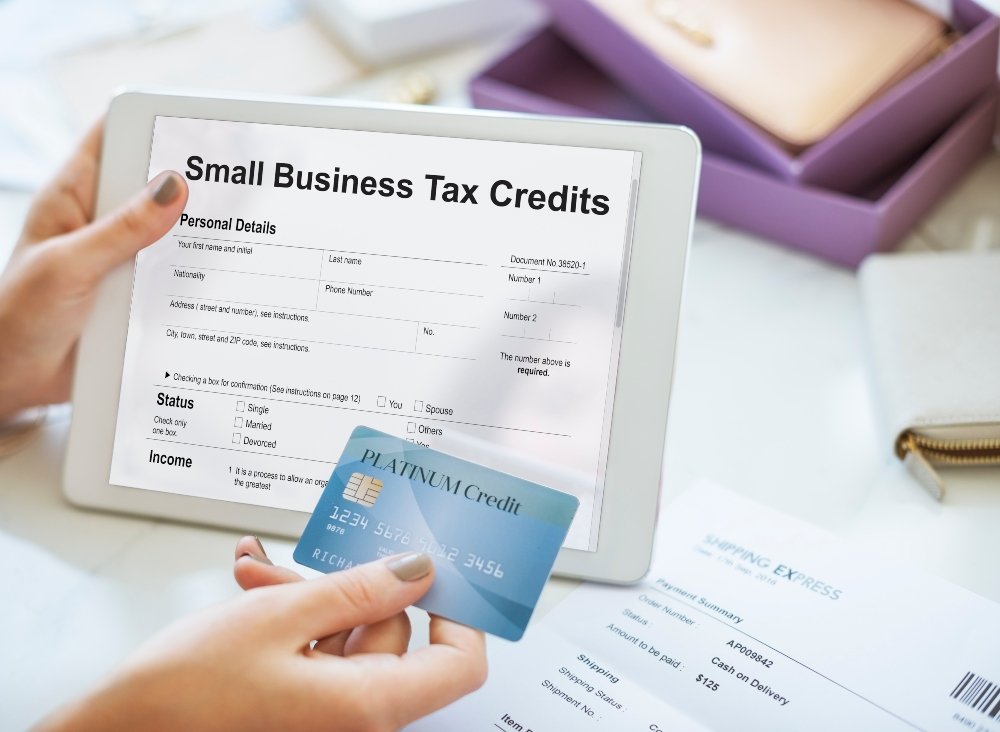 British Columbia, also known as BC, is a province located on the west coast of Canada. The corporate tax rate in BC is currently 11%. This rate applies to businesses… 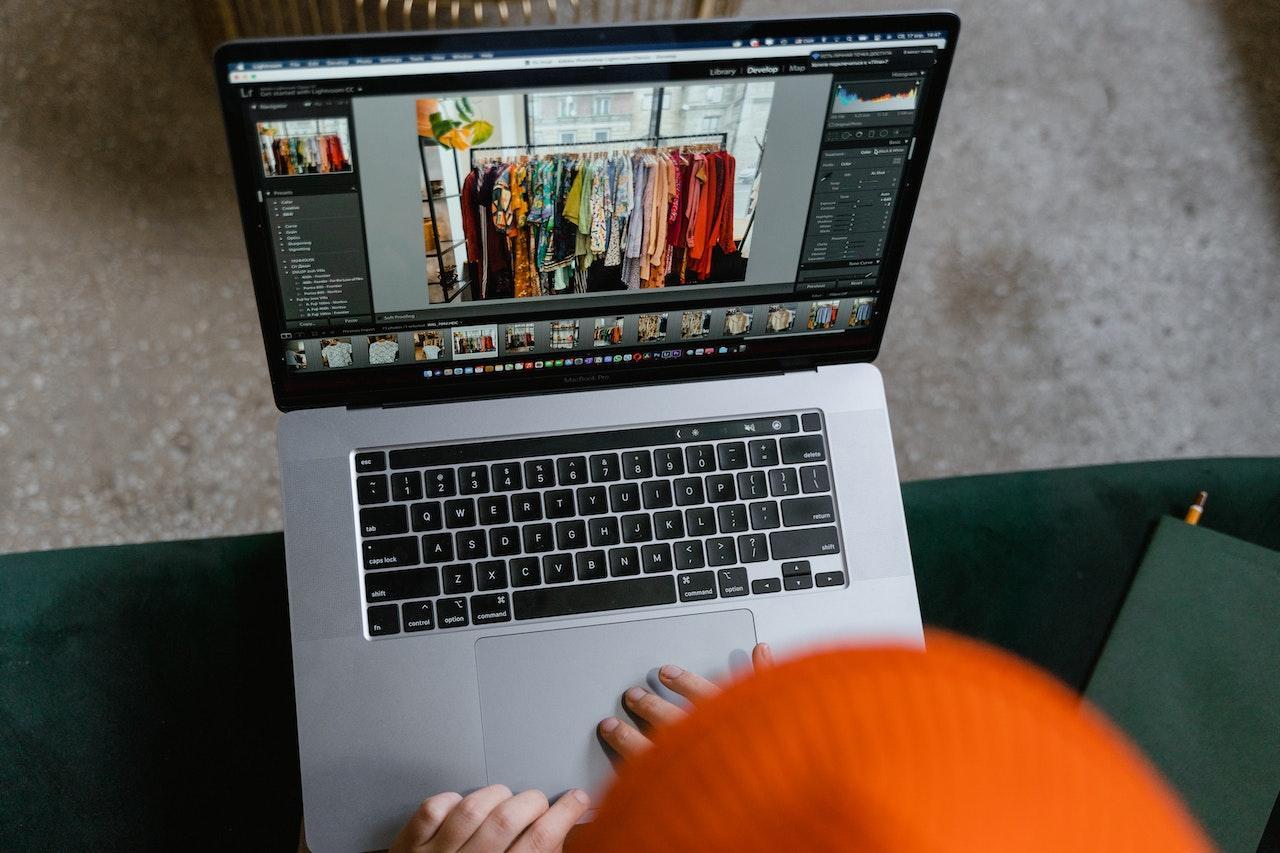 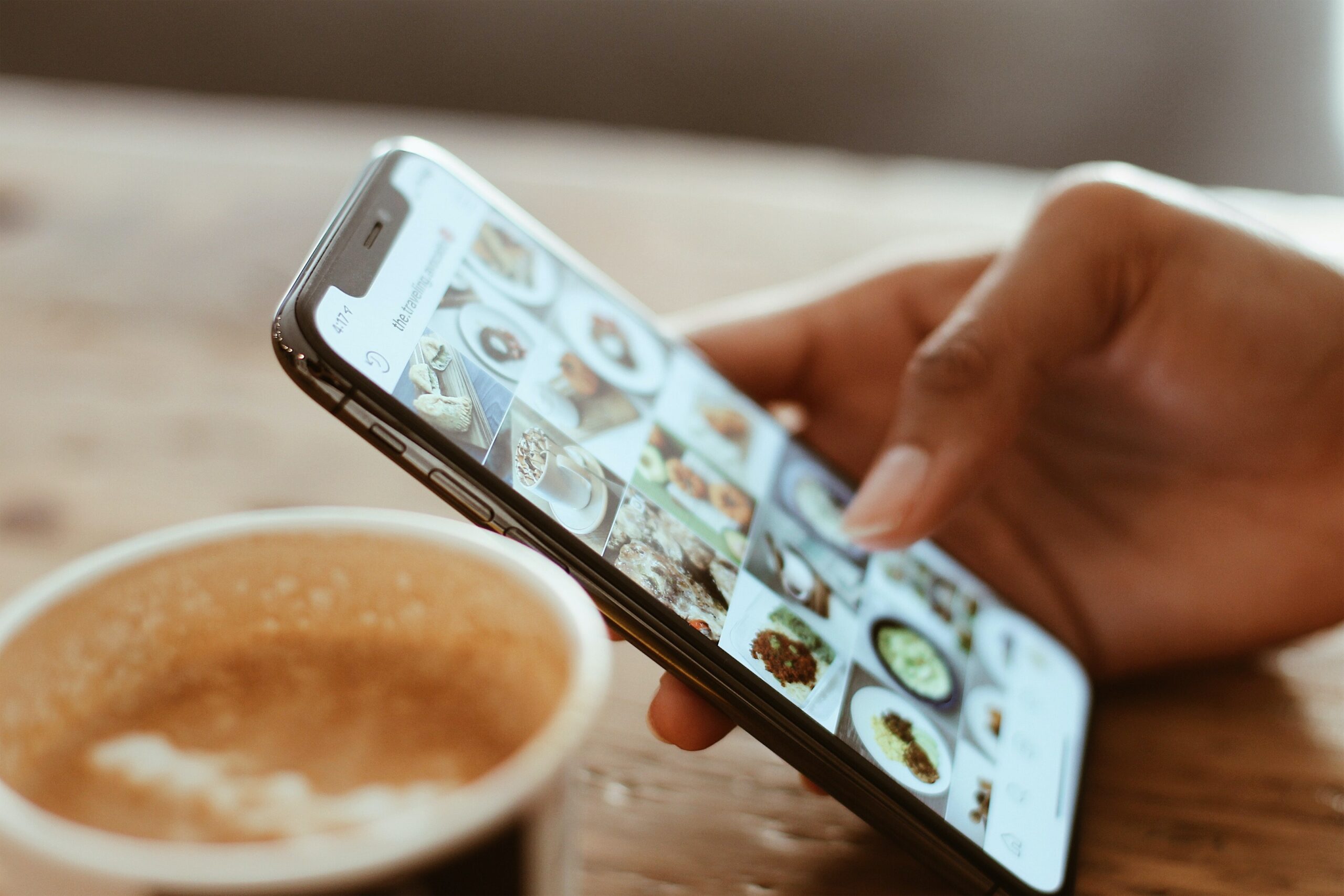 Marketing strategies have evolved drastically in the last few decades as entrepreneurs seek more powerful ways to connect with their customers. However, even with these changes, there are still plenty… 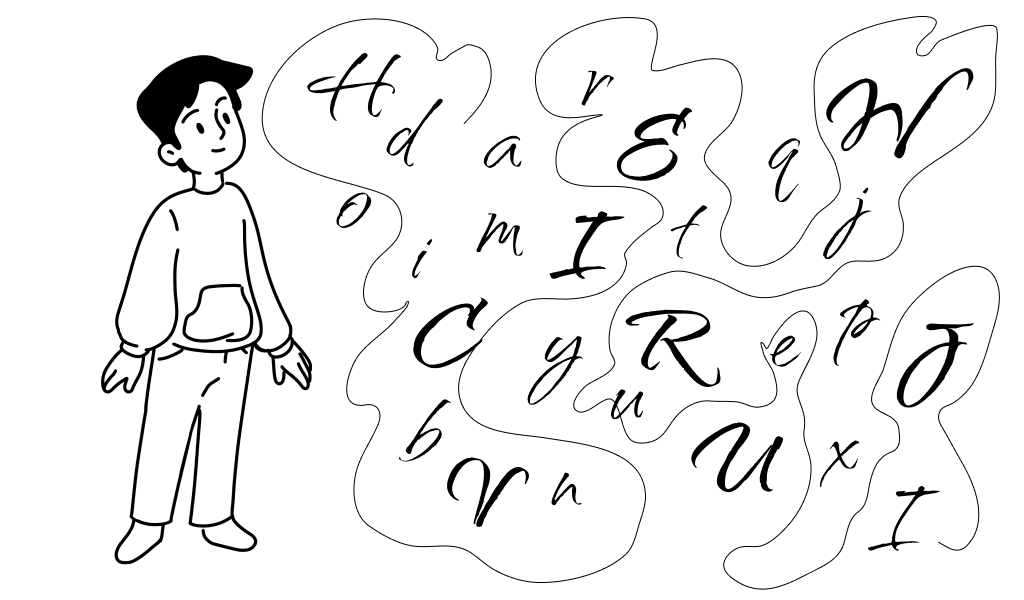 One of the main issues that arise when organizing a new business is the problem of choosing a name for your future company. It is understandable. A good, sonorous, easy-to-remember… 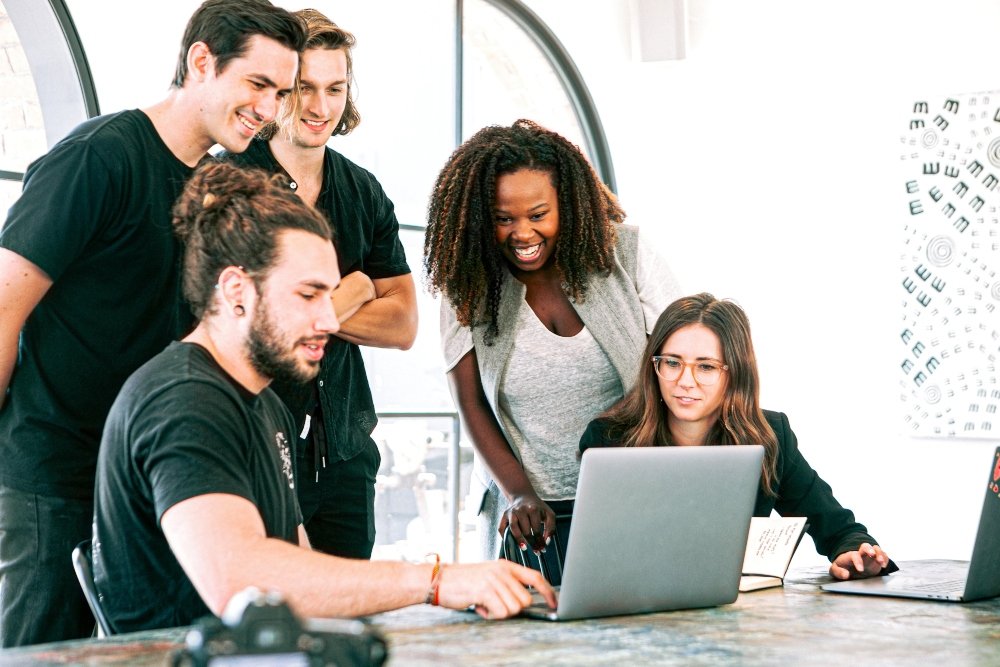 Growing a business and staying afloat in a constantly changing business landscape is no easy feat. Each position at your company has to be filled with an individual eager to… 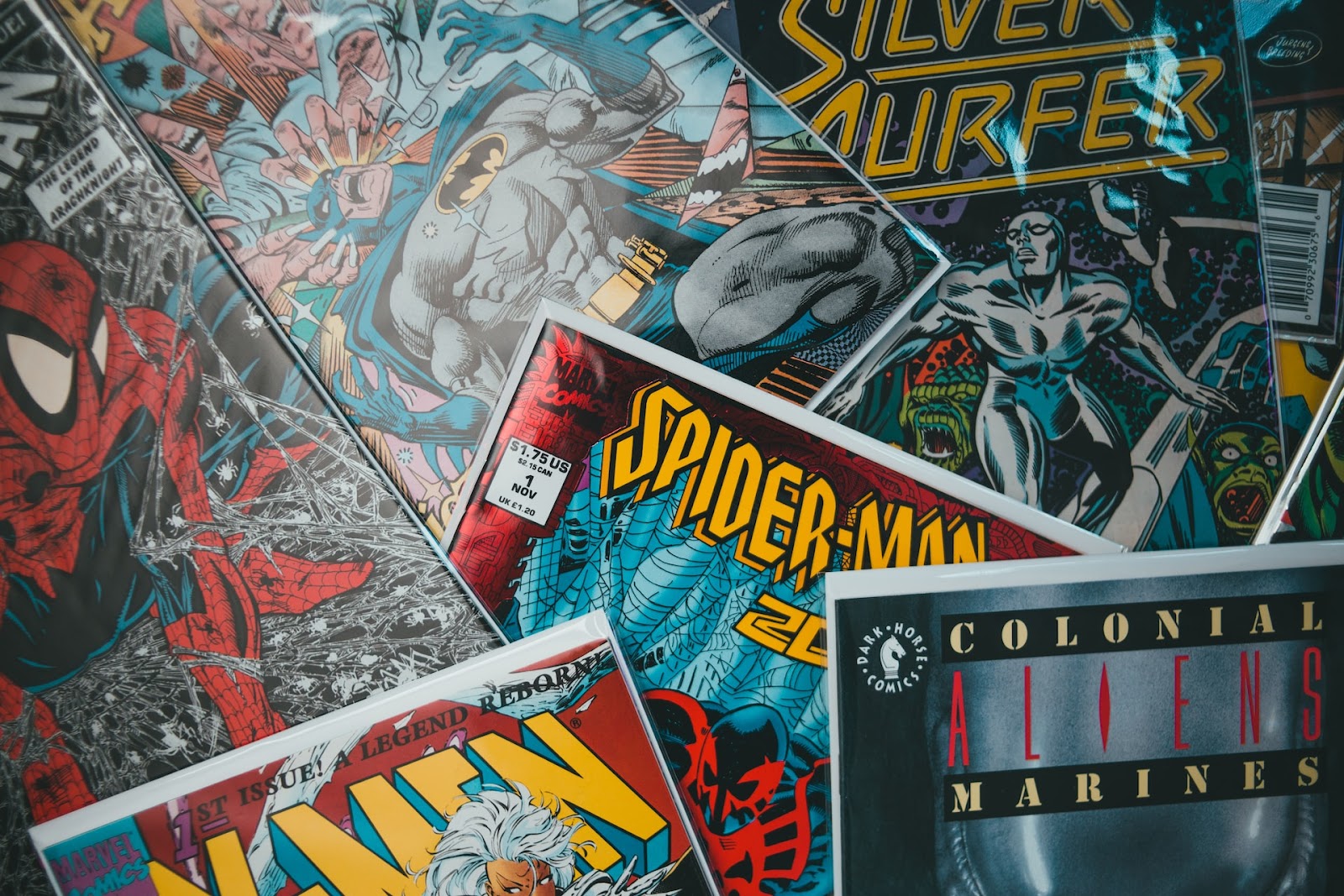 Creating engaging web content isn’t always easy, especially when you’re dealing with topics or products that aren’t easy to relate to or understand. Sometimes you just want a superhero by…