MindxMaster
MindxMaster > Social > If You’ve Never Heard of Usenet, Here’s Why You Should Pay Attention
Social

If You’ve Never Heard of Usenet, Here’s Why You Should Pay Attention 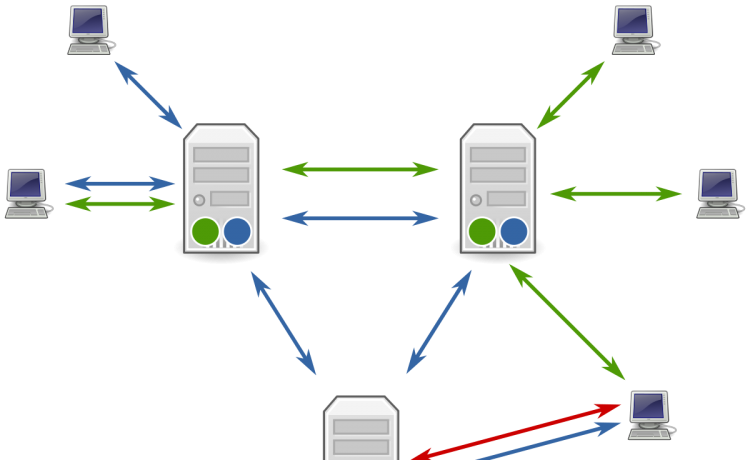 Millions of people across the globe today are connected by the internet. Within this vast digital space are also millions of people who are connected on social media. For instance, Facebook alone has 2.85 billion users, making it the largest social media site in the world. This number of users dwarfs the amount on Twitter, standing at over 350 million worldwide users.

What many internet-savvy individuals are unaware of, however, is the existence of a network that predates the internet itself.

Usenet is such a network. This is a worldwide network where users can share and exchange news and information with a much more secure distribution system. While many are still fumbling and scrolling through social media sites, many other users are taking notice of the distinct advantages that a Usenet system provides.

Here, we’ll illustrate what Usenet is, and its advantages.

Usenet was developed as a way for university grad students to share information with colleagues. In 1979, two Duke University students, Tom Truscott and Jim Ellis, developed a system capable of transferring information to Steve Bellovin, their colleague at the University of North Carolina.

The students used two Unix computers that ran on Unix to Unix copy protocol to transfer information between universities. This development actually rivaled the United States military-operated Arpanet system which was used for similar purposes since the 1960s.

Today, Usenet is still functioning alongside the internet and is often used in the form of newsgroups, somewhat like an active discussion forum or bulletin board. This is similar to an internet chatroom in many ways, though much more secure.

Viruses are a known and common threat across the digital landscape. Anyone with access to a computer, with a little know-how, can create a virus and infect a device. Most internet users understand this threat and use virus protection to mitigate any chances of catching a computer virus.

The great news about Usenet is that it’s much safer than any other platform out there. And, here’s why.

Perhaps one of the greatest advantages of Usenet is that it’s a growing platform, and new to many, despite its long history. This combined with its better security and higher download speeds in place makes it a perfect network to share information and find the files you want.

The Future of Usenet

Considering its history, Usenet was around before the internet (possibly laying the architecture for the web itself) and it looks like Usenet will be around long after the internet. How? Because Usenet can be accessed without the internet.

The possibility of Usenet becoming an alternative to our mainstream internet is an exciting thought for any Usenet user. This means that as our technology improves, the structure of Usenet will continue to be enhanced. If we ever need an alternative method to stay connected in today’s world, Usenet can provide that connection.

Though there are far fewer Usenet users still today than there are internet users, the word is getting out, especially with attractive qualities like being safer and faster for sharing information, files, and downloads.

Additionally, with high internet costs and many Usenet providers offering great packages and rates, Usenet is beginning to get noticed.

It’s only a matter of time before more people start hearing about Usenet and all of the features that make any tech-savvy individual jump for joy. 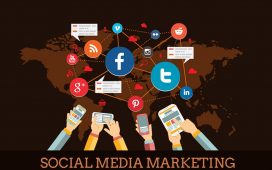 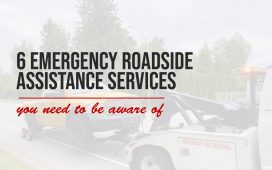 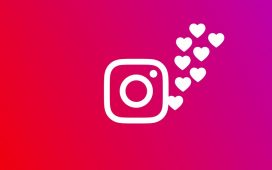 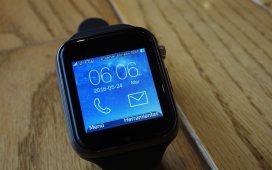