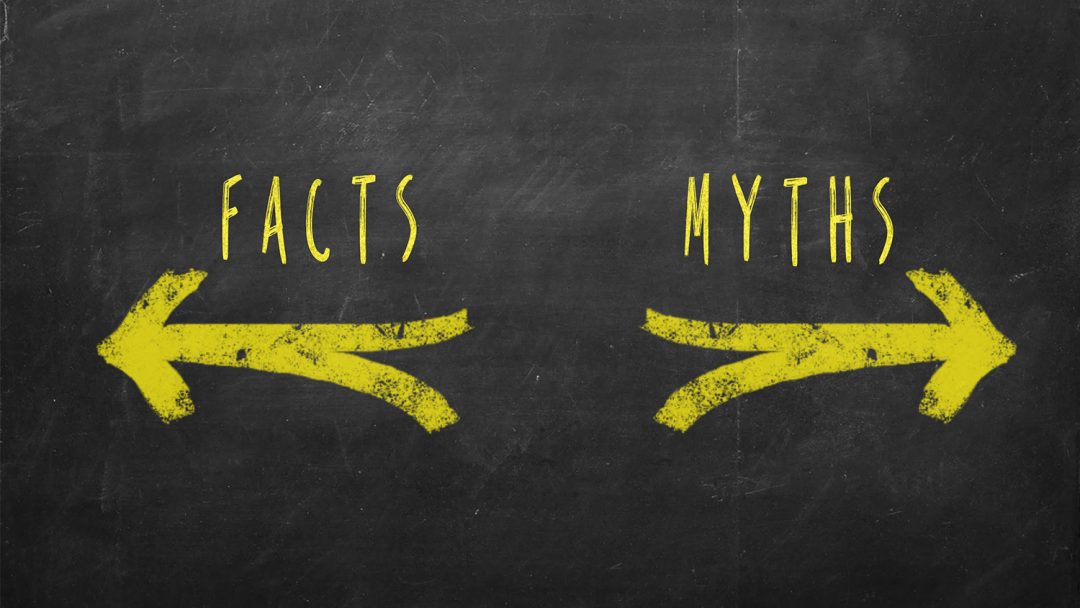 Gluten free foods have become the most common name in the menu of a restaurant, among health trackers, friend groups, in nutshell gluten- free food is synonyms with healthy food. But is it really true? Does avoiding gluten-free foods ensures your good health or is it enough to put you in a healthy diet takers list.

Gluten is a protein that can be found in a variety of foods, including bran flakes, pasta, and beer. But does eliminating it from your diet make you healthier?

Let us know first, what is gluten?

Gluten is a protein family found in cereals like wheat, barley, rye, and spelt. Gluten is a protein found in wheat, barley, and rye, among other cereals. It’s found in a variety of meals, including bread, pasta, pizza, and cereal. Gluten does not include any necessary nutrients. Celiac disease causes an immunological reaction that is induced by gluten consumption. When individuals ingest gluten-containing foods, it is likely that their digestive tracts and other regions of the body become inflamed and damaged.

Which types of foods are likely to contain gluten?

Certain gluten- containing unprocessed whole grains are really beneficial to your health in terms of nutrients and fibre. Because not all grains are made equal, so it is not good to put a pastry in the same category and benefits as rolled oats or brown rice.

Whether gluten is good for health or not also depends upon the fact that how the individual reacts to the gluten intake, some may find better with the intake of gluten while others may feel uncomfortable with the intake of gluten containing diet. People suffering from celiac disease are more likely to get affected from taking items containing gluten. It’s completely based on an individual experience after and before intake of items containing gluten, rather than on fixing the advantages and disadvantages of gluten based on myths.

Some Gluten based myths to stop believing on

Gluten- free food is good for your Gut

Many people have come to believe that gluten is bad for your digestion, partly due to misconceptions regarding gluten intolerance and partly due to connections drawn between sugar and the fact that meals containing gluten tend to be high in carbohydrates. However, there are many sweet foods that are gluten-free. Many sugary candies, for example, are gluten- free. As a result, eliminating gluten will not eliminate all of the imbalances that may or may not be caused by sugar.

As well, it has not been proved yet that people having celiac disease have benefitted from cutting gluten foods. However, on the contrary if you rely on gluten-free products for your good health means you are taking fewer nutrients.

One size fits all

Claiming that becoming gluten-free will benefit everyone is similar to assuming that one size will fit all. Just because some people have an allergy or intolerance to a food does not mean that everyone should avoid it. Gluten has no known detrimental side effects for the normal individual; the only negative consequences are shown in people who have a gluten allergy or intolerance.

While there are several other factors that lead to cancer and various products linked with the increased chance of been diagnosed with cancer, the one such product is Gluten, it is widely spread that consuming gluten products will lead to cancer but there is no such verified evidence for this. Keeping in mind that only exception to this are people suffering from celiac disease, and that too because it is obvious that consuming the unwanted things for a long period of time has more chances to affect your body.

Celiac disease is not much to worry about

People often remain in misconception that celiac disease is not much serious and can be ignored. NO! Celiac disease is serious, even though you are aware of the fact that you are suffering from celiac disease still you are high on gluten products can result in some deadly outcomes. 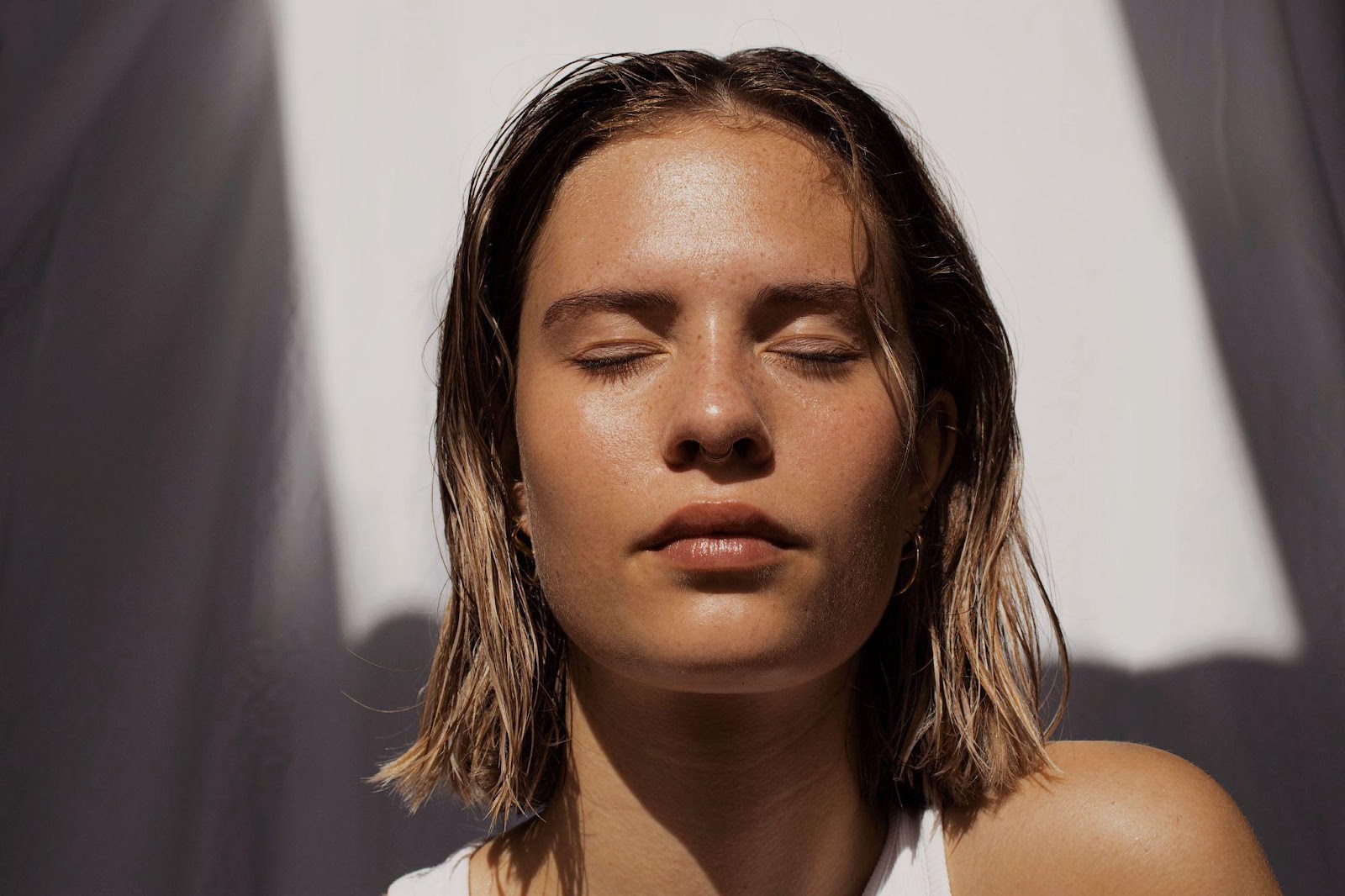 It is not shocking that HydraFacials have become one of the most well-known face trends in the contemporary day. Because it provides moderate non-invasive treatment, minimal downtime, and GREAT results,… 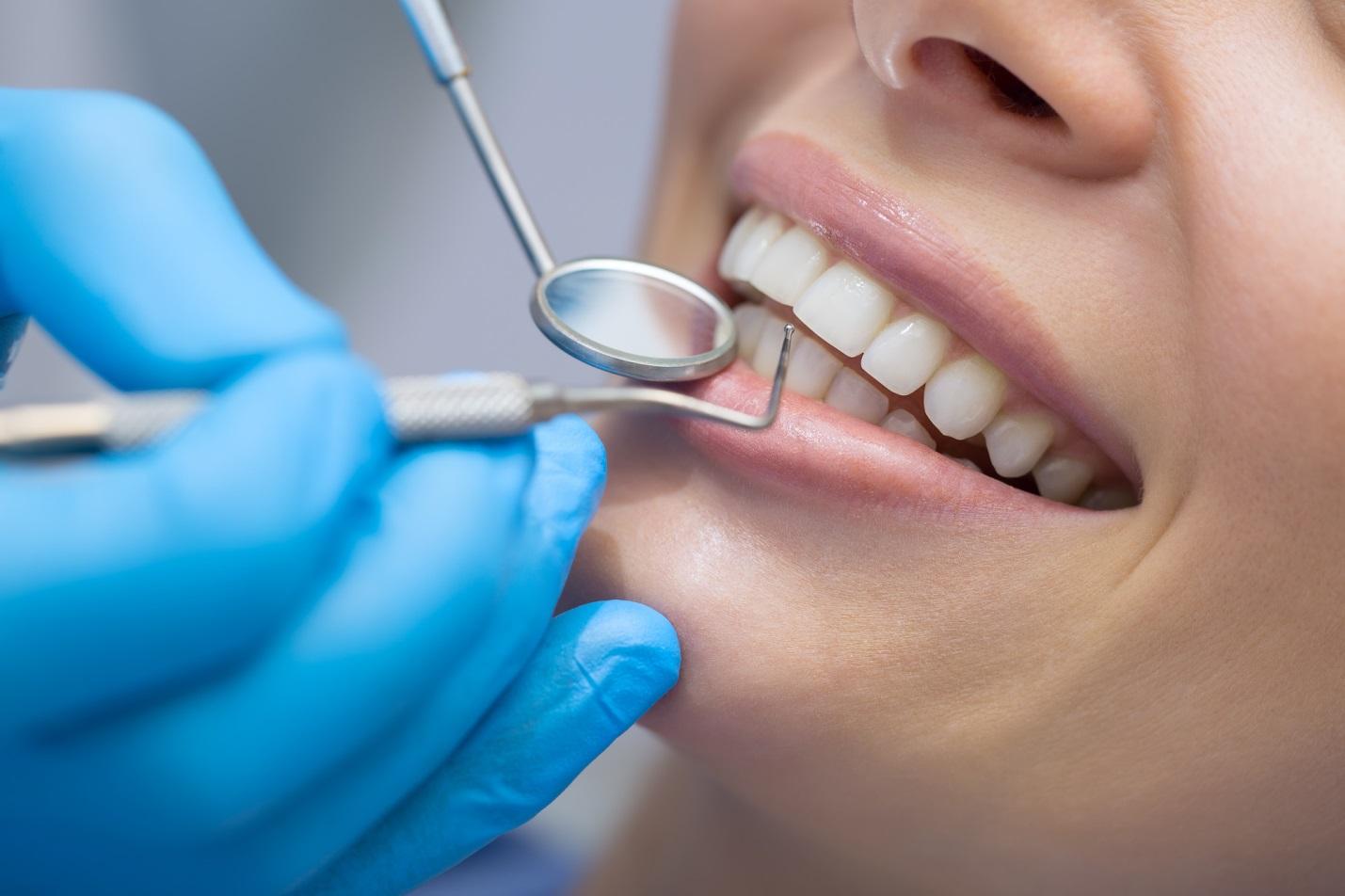 Do you struggle to find a good dentist? Well, you’re not alone! Finding a dentist is tough! Especially if you’ve recently moved to a new area. You likely have many… 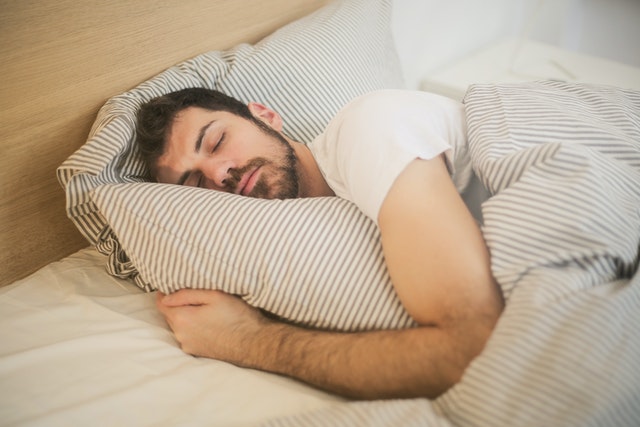 A well-planned sleeping schedule is a crucial part of your self-improvement. It helps us in focusing on our daily tasks and be productive. If you have difficulty falling asleep within… 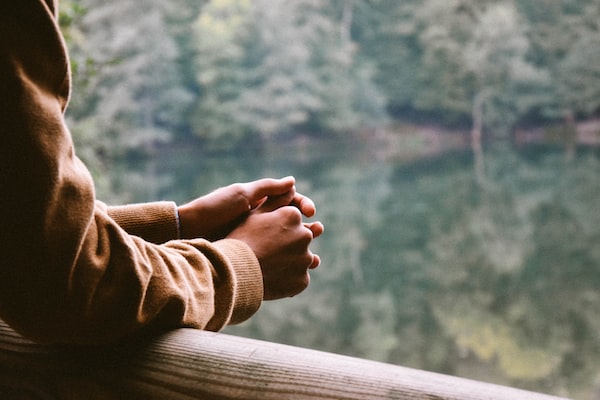 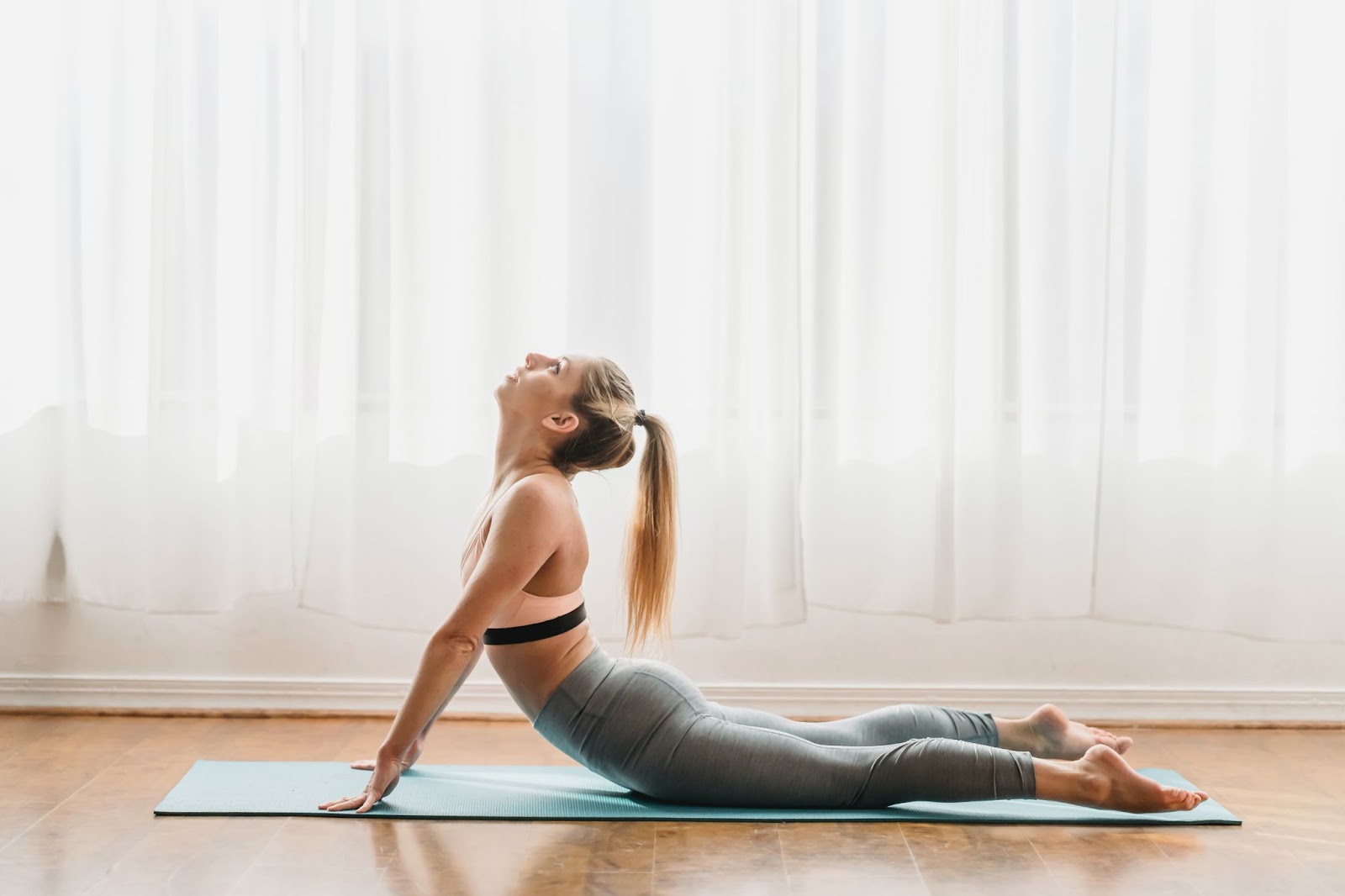 Due to big amounts of stress, we experience on a daily basis, people are seeking new ways to improve their lives. One such option is holistic health care, which can… 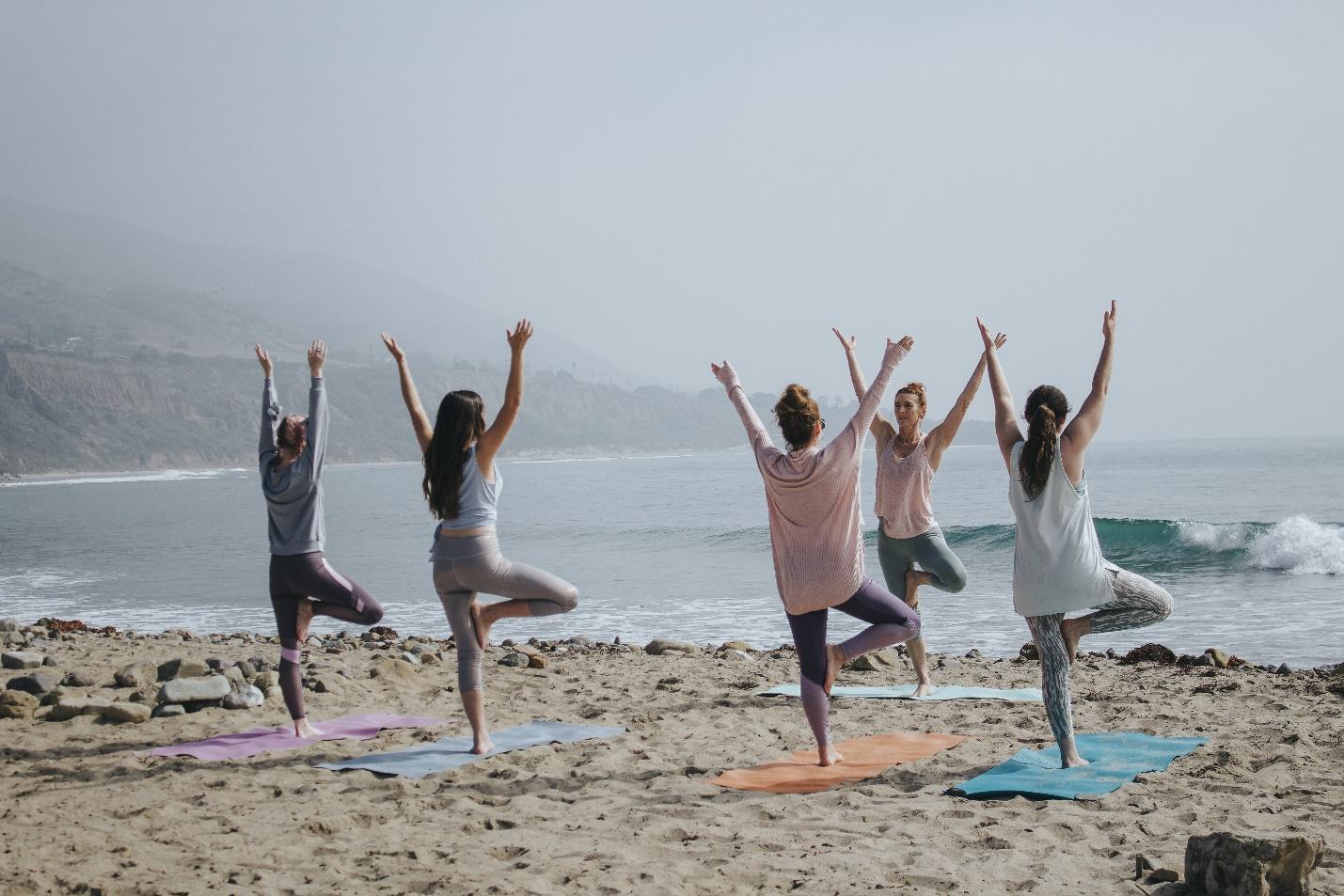 There are several approaches to achieving and maintaining health. The ten most significant and straightforward actions you may take to lead a happy, healthy life are listed here. Regardless of…