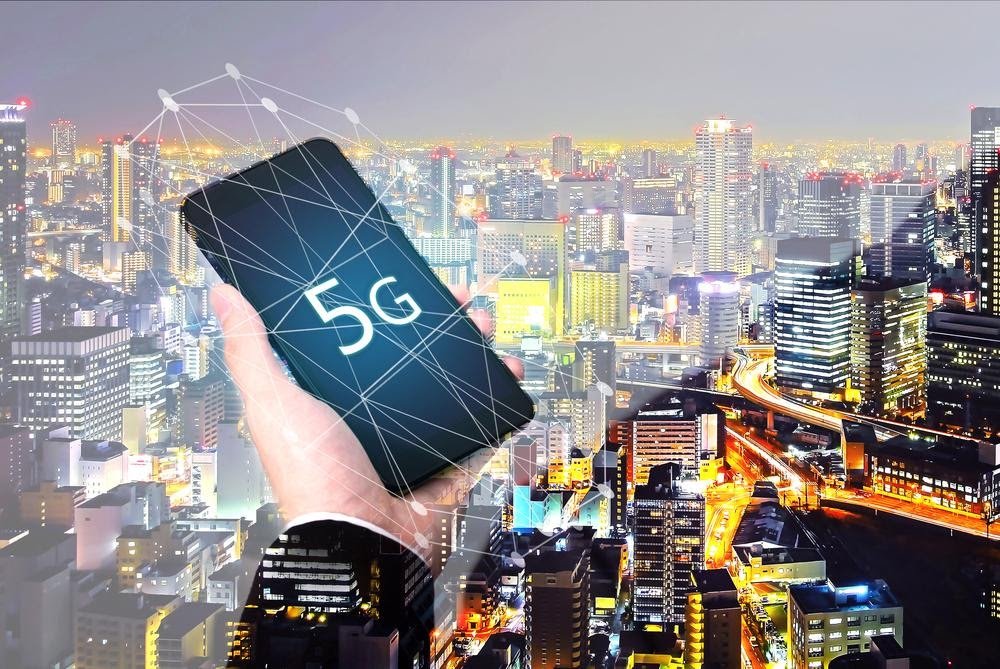 The role played by 3G, and 4G technologies have been vital in the telecommunication and digitization industry. The 3rd and 4th generation of the network brought on the telecom industry revolution and made communication around the globe easier.

It’s a fact of life that technology grows exponentially – the fast speed connectivity provided by the 3G and 4G networks fueled technical innovation, which catalyzed Artificial intelligence and the Internet of Things (IoT).

Both these technologies are fast becoming a part of our daily life; smart machines, internet security, and efficient operations are the future. However, these technologies require even faster connectivity than offered by 4G networks and hence the advent of 5G networking. The demand for faster internet at lower costs is a challenge that 5G is said to resolve.

5G is expected to have a phenomenal speed resulting in readily available information access as well as access to high technology gadgets and equipment. 5G technology claims to provide extremely high speed, no latency, and quick access to the internet.

The internet has already impacted millions of lives around the globe. The internet has billions of users, everyday search engine processes billion of queries indicating the increased dependency on the internet. Virtual teams are being hired, and people who are present at huge distances are still connected via the internet.

Therefore, it shouldn’t be surprising to know that 5G technology will bring disruptive changes across industries, including mobile communications. Let’s take a look at a few stats to understand the widespread use of the internet:

The true potential of 5G technology is incredible, and it has been speculated that 5G would transform several industries, including commute, communication, health industry, and telecom, etc. The real growth period is expected to be 2020-2025 by experts.

With phenomenal speed, speed, high reliability, and negligible latency rates, 5G is likely to revolutionize the entire mobile networking ecosystem. It is expected that 5G will have an impact on several industries and with a prediction of up to $13.2 trillion worth of goods and services.

1. 5G and Its Impact on Industries

5G is not just a modified form of 4G rather;, it is a new network infrastructure. With this improved network model, several fields will be directly impacted in a way that would be noticeable and beneficial for a user. The impact of 5G is expected to be much greater than the previous generations.

With the introduction of 5G, more and more devices are expected to become connected. The demand for smartphones and mobile data is increasing every coming day and is expected to grow a hundred-fold over the next decade. The Internet of Things (IoT) is also increasing in daily life tasks such as finding parking spots, checking the lights at home, smart stereo systems, smart ac and heating systems, etc. With the introduction of fast speed internet, these operations of daily life would be even more speedy and time-saving.

Coaxial cables used to transmit internet signals also play a vital role in internet speed. The level of speed that 5G is expected to give will require better processing power and capabilities from smartphones, like better battery time, refresh rates, faster charging, etc. A shift towards mobile gaming and cloud-based mobile gaming is also expected to increase with the introduction of 5G. The issue with mobile gaming is of latency, with average latency averaging around 20-50 millisecond based on different regions. 5G is expected to provide a latency of 1milisecond. This is revolutionary for mobile games; more developers will jump on this chance and cater to this market (22% of all phones are expected to have 5G networks by 2022).

4. Innovation in Products and Services

With the introduction of fast-speed 5G connection, new opportunities will arise, paving the way for new jobs in the market. There is no doubt in the fact that technology is replacing humans in various ways through automation, and human labor is decreasing as the machines become smarter. However, it is expected that with 5G technology, several jobs will emerge, and it will contribute to the overall economy. According to a study, 5G would enable more than 20 million new jobs.

5. New Genres of Products and Services

Not only 5G will give rise to new jobs, but new products and services would emerge as well. New industries are likely to emerge and have a direct impact on existing industries. According to research and prediction, 5G will have a positive impact and will add value to a general human in terms of ease in daily life operations with better products, including wearable devices.

The use of mobile apps has increased immensely in the past few years. People are now relying majorly on apps for their everyday life operations, including ordering food, getting a cab, booking hotels, etc. For mobile app developers, 5G’s fast speed isn’t the only attractive feature rather the following features as well:

5G claims to cut the latency rate by 1 millisecond, which means less interference and delays in load speed. This is an excellent feature as it is important in quick decision making steps.

Connection density is integral as it ensures fast delivery of messages in dense areas. Right now, 4G networks can support an approximate of 2,000 connected devices per 0.38 square miles, while 5G claims to connect more than 1 million devices at a single time, reducing all inadequacies.

Currently, there are many speculations about what impact 5G is going to create in the telecom industry. In a few countries, 5G is already enabled, and several devices launched in 2020 are 5G enabled.

5G’s potential is expected to change several aspects, including smart cities, autonomous vehicles, smart industry, and more, which is why investors think of it is an integral industry worth investing in with higher returns. 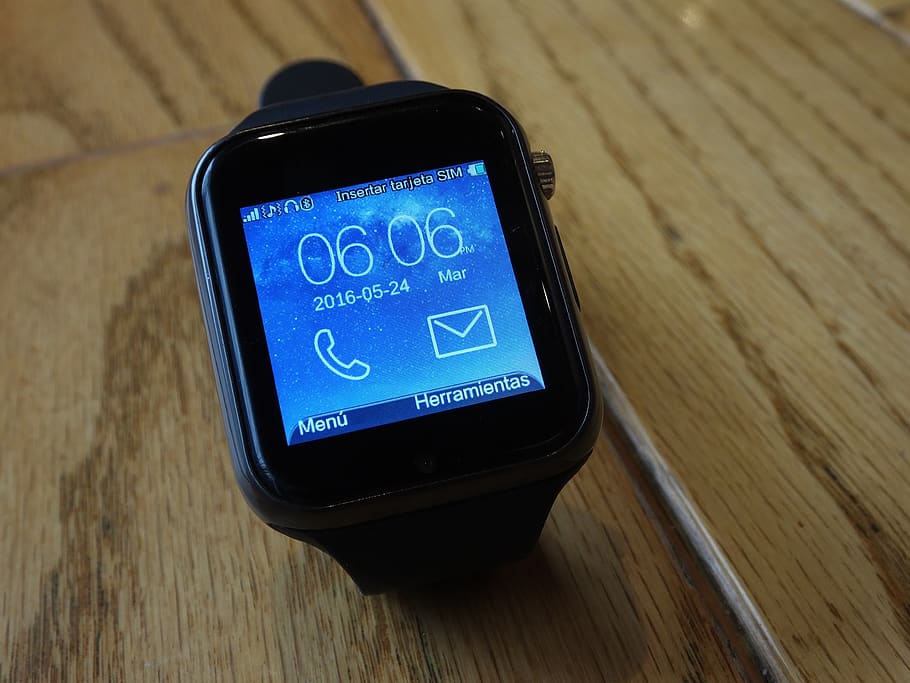 Smartwatch. It is a device with which you can transfer most of your functions on a mobile phone to your watch. From keeping track of your fitness, you can organise… 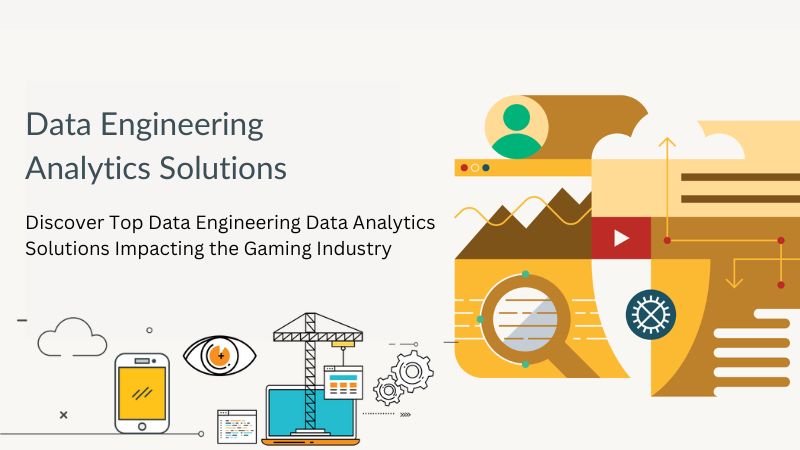 Users are spending more time than they ever have before participating in gaming, which has led to the rise of gaming firms as an essential component of the worldwide entertainment… 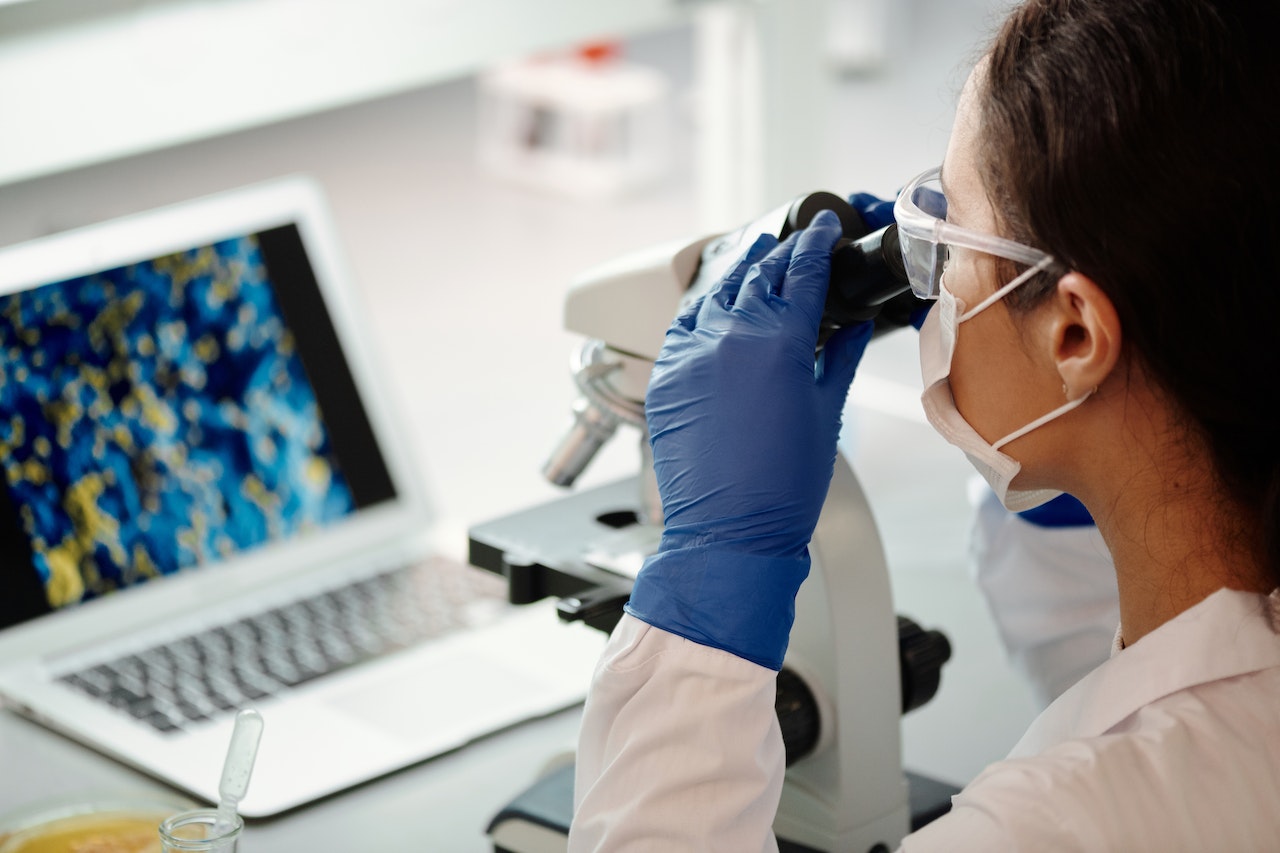 Preventive health exams are important all throughout life, not just after we turn a certain age. However, there’s an increased need for the prevention of diseases and conditions in middle… 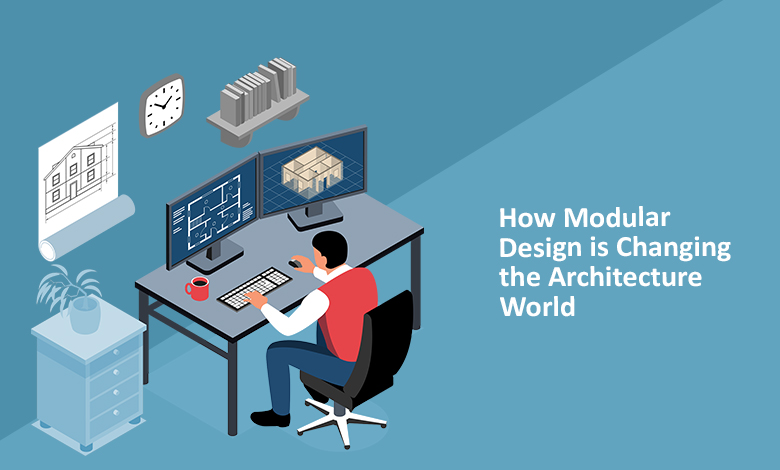 Whether it’s a large project or a small one, modular design offers an efficient and sustainable approach to building. Those who have seen the construction industry closely will know that… 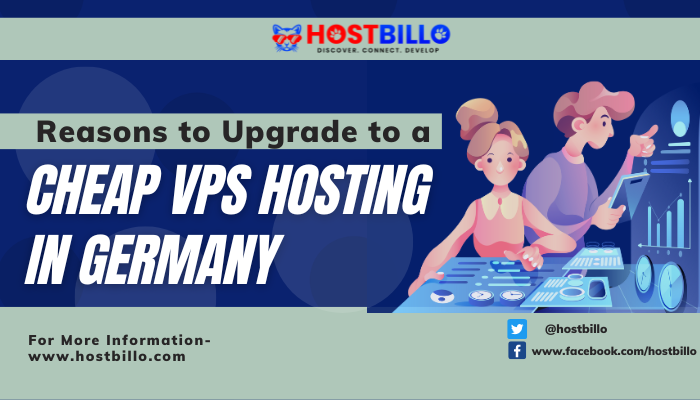 The web-based business platform is highly competitive because of the regular introduction of new players. To gain a competitive advantage, businesses should implement robust development plans. In recent years, as… 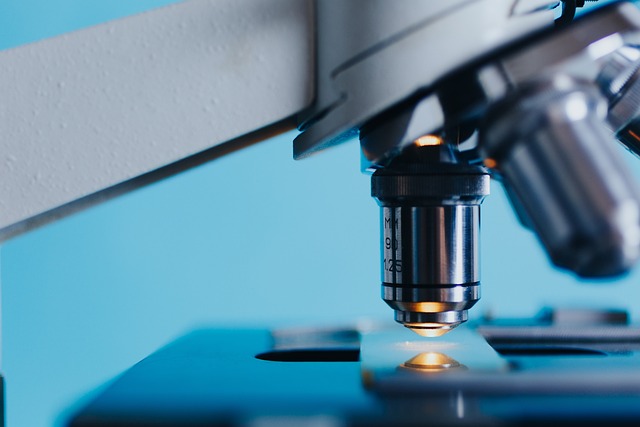 Biotechnology harnesses the power of biology in order to develop new products and even organisms, and the term also describes the methods used to prove innovative solutions to modern challenges…