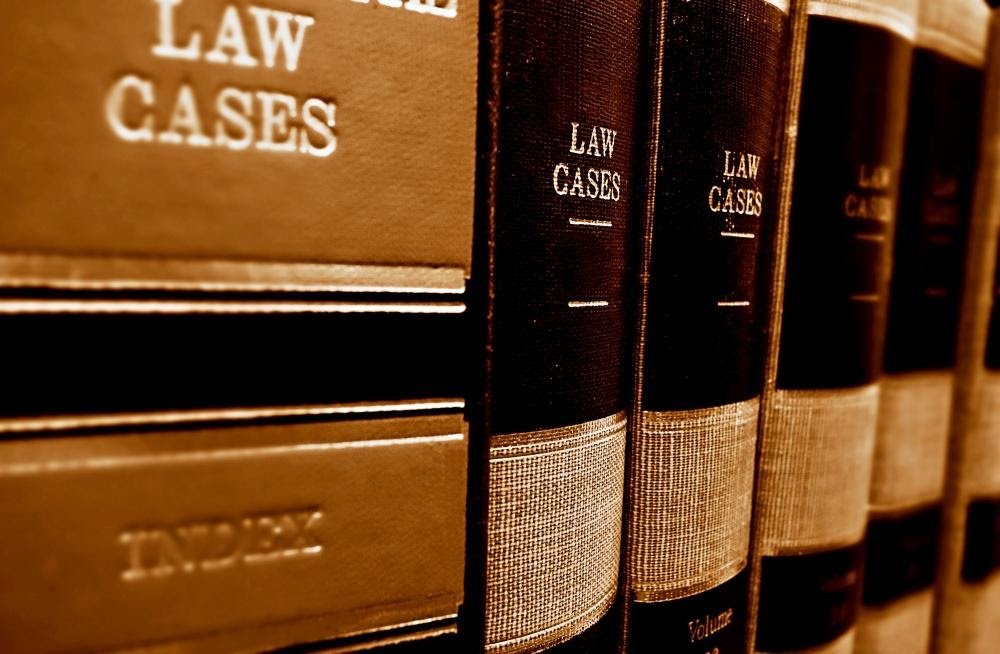 When you’ve been charged with a criminal offense, your world comes crumbling down. Family and friends don’t look at you the same way, and the jury thinks you’re guilty until proven otherwise. A good attorney is your only hope out of this sticky situation, but you can’t afford to take their word for it. You want to know what defense strategies the lawyer will use and why they choose them. That’s why starting your search in a reputable firm like The Hogle Law Firm in Mesa is always a great idea.

Still, you might want to know that a knowledgeable client gets the best treatment and representation from any law firm they engage. That’s why we put together this article with the top five legal defenses to criminal conduct so you can have an edge.

Alibi – Proving You Didn’t Do It

Having a solid alibi is one of the easiest ways to get out of a criminal case. But it works if you’re sincere and have concrete evidence. Security footage, credible witnesses, and credit card receipts are some of the things that could work in an alibi defense strategy.

Take this as an example:

The police arrest you for stealing a car somewhere in Mesa. They’re acting on a description given by an eyewitness, and you seem to fit the bill. However, you didn’t do it, and they will hear none of it. Your attorney asks for any supporting evidence that places you in a different part of the city, and you produce a credit card receipt showing you were in a dentist’s clinic at the time of the robbery. That, plus the doctor’s witness report, can be a strong alibi.

Coerced Confessions – When They Force or Trick You Into Accepting Wrongdoing

Sometimes, the police may be under pressure to solve a crime, and you seem to fit the witness description. They end up forcing a confession out of you using false promises of leniency and even torture tactics. However, proving a coerced confession is usually a tricky thing to do, even for an experienced attorney.

Other times, a defendant might participate in a criminal act to save their skin. This usually happens to children with criminal parents who decide to involve them in an unlawful act.

Abandonment and Withdrawal – When You Walk Away

An attorney may use this defense strategy for a defendant who intended to commit a crime but didn’t go through with it. The accomplices may decide to complete the mission and even manage to get away with it. But since you didn’t go into hiding like everyone else, the police caught up with you.

For example, you and a bunch of “friends” decide to rob a gas station. The idea seemed great on paper until the actual moment came when you had to shove a loaded gun at the attendant’s face. Anything could go wrong, so you decide not to show up at the meeting point. However, one of your friends loses their phone on-site, and your number is all over their call log. That’s how you get caught.

Self-Defense – When Your Life’s on the Line

This defense strategy works when you do a criminal act in self-defense. Here, you’re admitting to committing the crime in question after the victim threatened your life. However, proving self-defense is usually challenging, especially when there’s no video evidence and the other guy is dead.

The self-defense strategy can work for serious crimes such as assault, battery, and murder, but you need an excellent criminal lawyer to pull it off. The idea is to show that the victim had enough motivation to cause bodily harm, and the force used was proportionate to the threat.

Mistaken identity is the number one cause of wrongful convictions in the US. And it’s easy to see why. Most eyewitness reports include hair color, height, race, and maybe the particulars of a car. Unfortunately, this vague description can describe hundreds of people, and that could be you. That’s why it’s important to have a paper trail to show where you’re most of the time.

Also, the actual perp may be more credible than you’re, and they might end up framing you for a crime. And there’s little you can do about it, especially when you have no alibi. Remember, the police are under pressure to solve your case quickly and move to the next one, and they will not listen to anything you say. 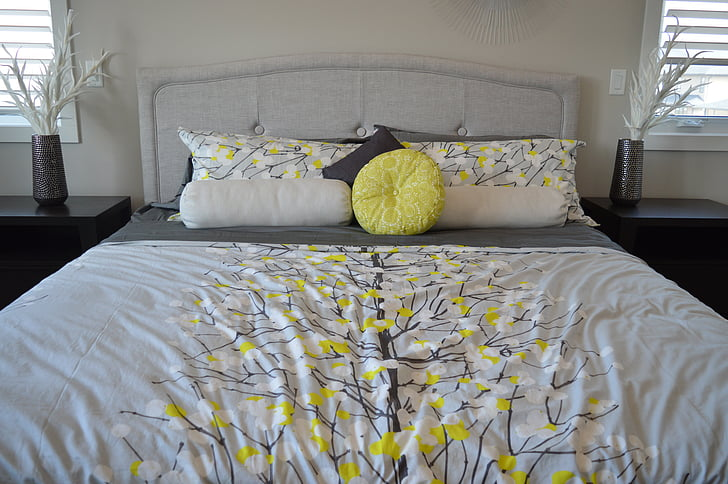 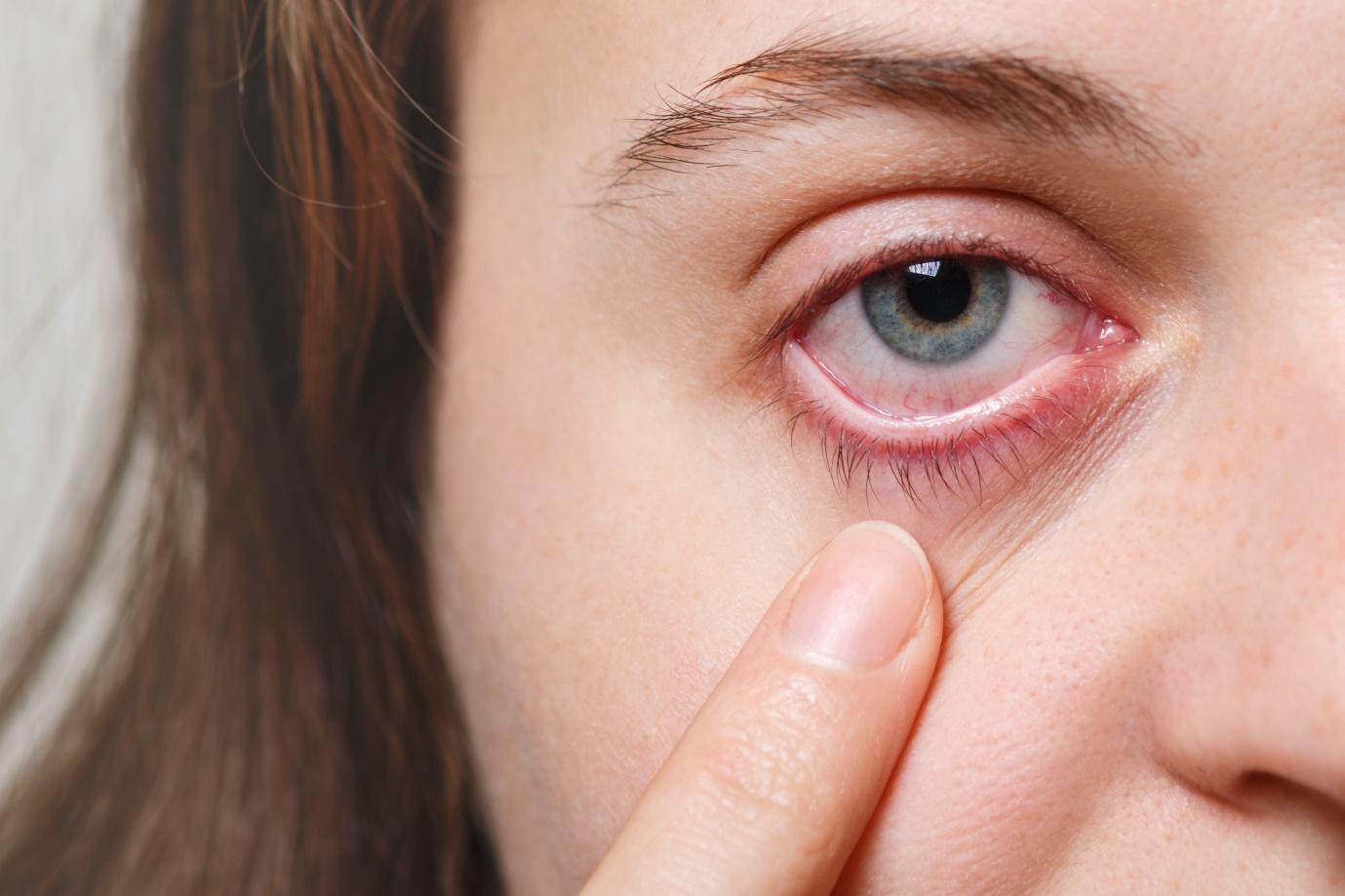 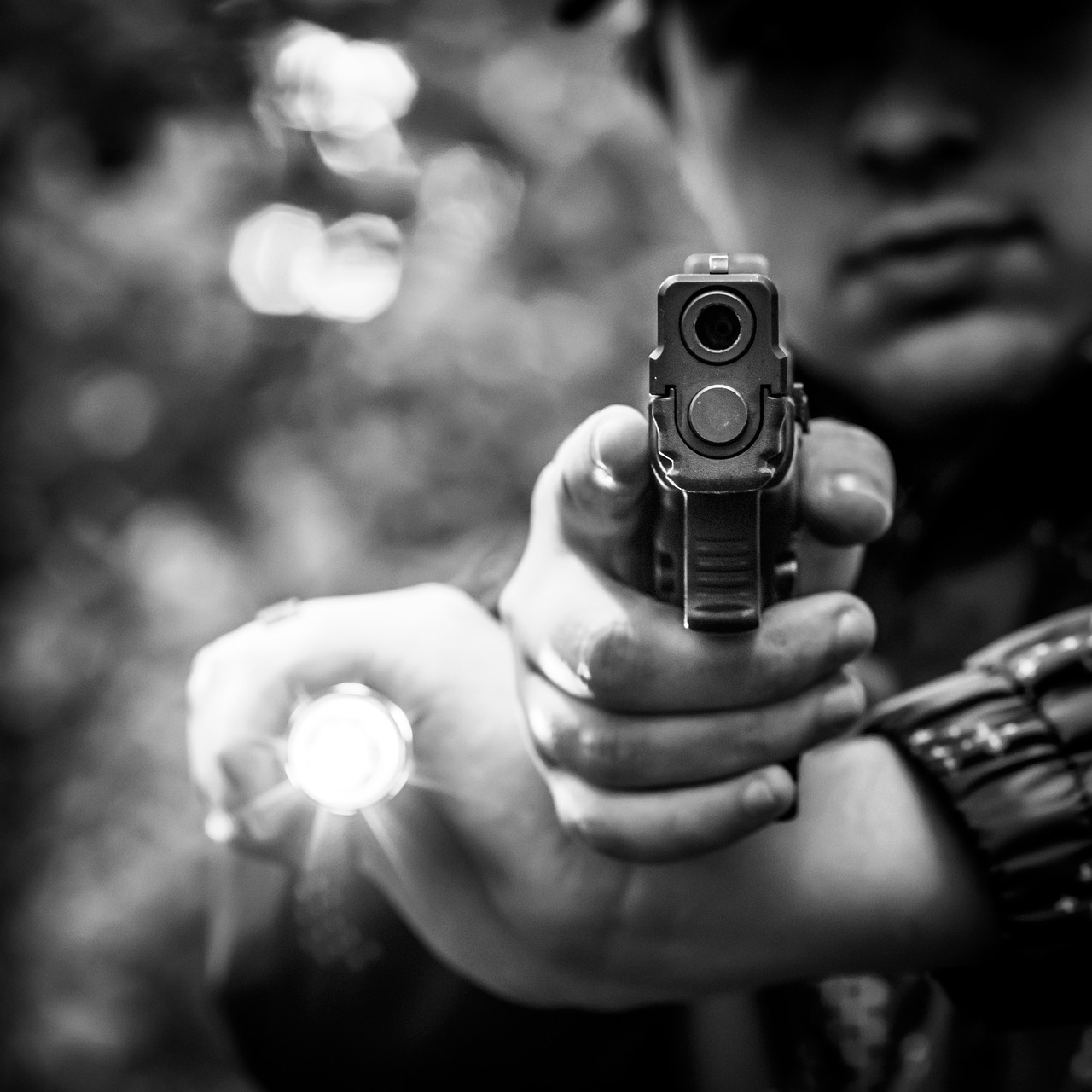 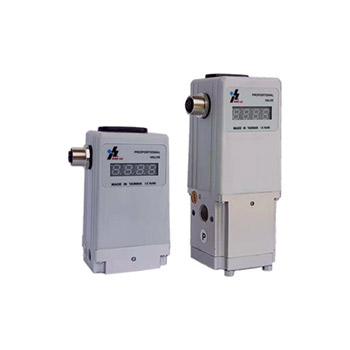 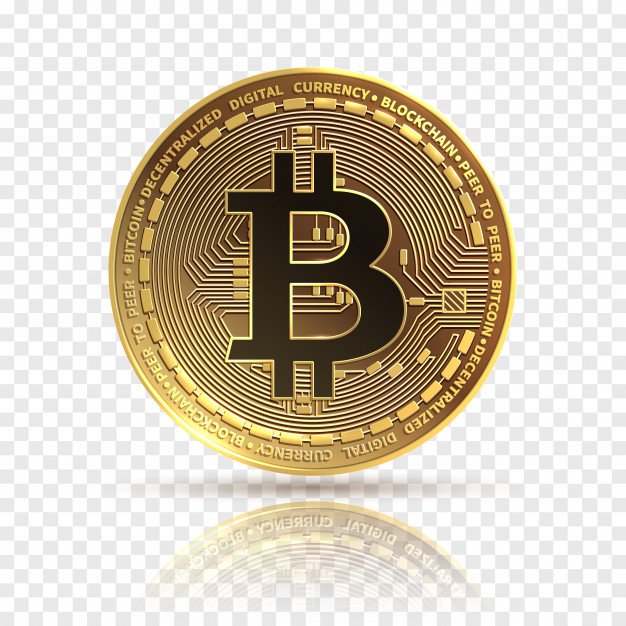