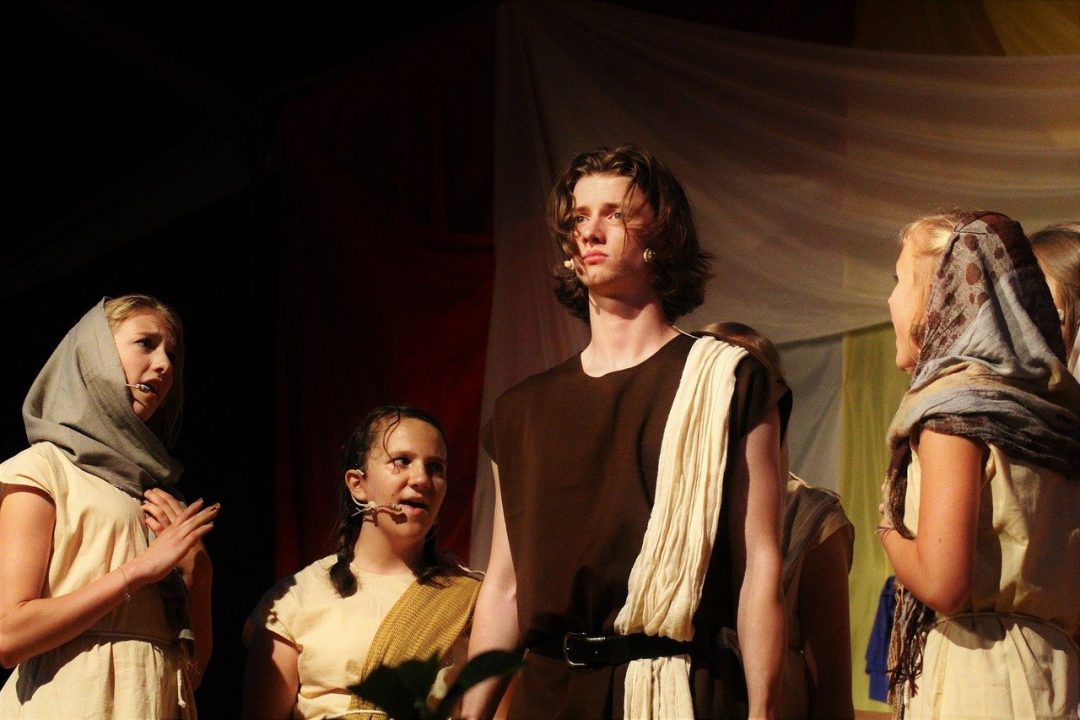 Training in acting, just as in any other field, is vital in ensuring that you develop and showcase your best acting prowess. Consistently attending acting classes makes an actor hone their already present skills further and helps them unravel other roles they could be perfect in that they were previously unaware of.

To get the best and the most out of your acting classes, it’s integral to train with reputable acting providers like enrolling in acting classes from The Actor’s Group Orlando. If you are the kind that deep down would wish to give a shot at acting but is uncertain about your skills, then acting classes will be a perfect place to give it a try to know for sure. After all, there are many stories of great actors who started as amateurs in the acting field.

You can test the waters by starting with weekly or fortnight classes. Many professional American actors and actresses profess to attend regular acting classes and have been integral in developing their acting careers.

Why Should Actors Train?

To stand out in the ever-competitive acting world, an actor needs to incorporate periods of consistent training to maintain or develop their acting skills and techniques. Even the most accomplished actors will tell you that they keep learning new techniques with every role they take on, whether in actual acting or training, as there exist infinite ways to act. Listed below are reasons both amateur and actors, in general, should attend and keep on attending acting classes.

#1. Improve On Your Adaptability

Different acting roles require varying degrees of expectations in your acting skills. Regular training through acting classes will expose you to a wide range of performance expectations, which will enable you to seamlessly fit into a role and be successful while at it. During their acting career, actors work with different directors who have unique approaches to bringing out various stories. Constantly exposing yourself to different strategies with different acting coaches will make you flexible and efficiently understand and adapt to any director’s approach throughout your acting career.

#2. The More Skills, The More The Opportunities

Actors who attend regular acting classes stand to benefit more from being exposed to and harnessing various technical skills required in acting. The more skills you develop, the higher your chances of getting a role. This can be fulfilled by either learning new skills that are entirely unrelated to the ones you currently possess or simply adding on new skills that further complement your current competencies. Such skills may include learning how to play a musical instrument, swimming, horse riding, a new language, and many more. Every skill has a way of increasing the chances of landing you specific roles within a movie script or play.

As the saying goes, practice makes perfect; excellence in acting, just as in developing muscles or getting perfect in ballet dancing, is primarily a result of how much you practice it. The more you expose yourself through acting classes, the more you build and perfect certain thought habits that lead to a perfection of a given character under various circumstances. Active actors are encouraged to have an acting coach when they are currently not performing in a role. If you’re a new actor, having an acting coach will help you finesse your acting skills and make you get used to performing in a stage setting.

There’s always power in having a reliable and robust professional network in any setting. There are a myriad of benefits that accrue to actors who maintain effective communication with their fellow actors. Besides developing and improving their skills, actors with a solid professional network are always abreast of the latest trends and opportunities in the acting job market. Attending acting classes is one of the most effective ways to build such strong networks, more so for aspiring actors as they are set to meet and interact with accomplished acting professionals during their classes. Active actors can also use the acting classes as an opportunity to be recognized and in the know of new acting roles and trends.

Acting is one of the most competitive ventures, and there are many qualified actors you’ll always be standing up against. To stand more chances of landing a casting role, actors should have effective strategies to help them stay competitive and abreast of all the goings in the acting world. One of the perfect ways to constantly maintain a competitive edge is by continually being exposed to training through acting coaches and classes. This will ensure that you always idealize a given character in a casting role in a way that makes you stand out. 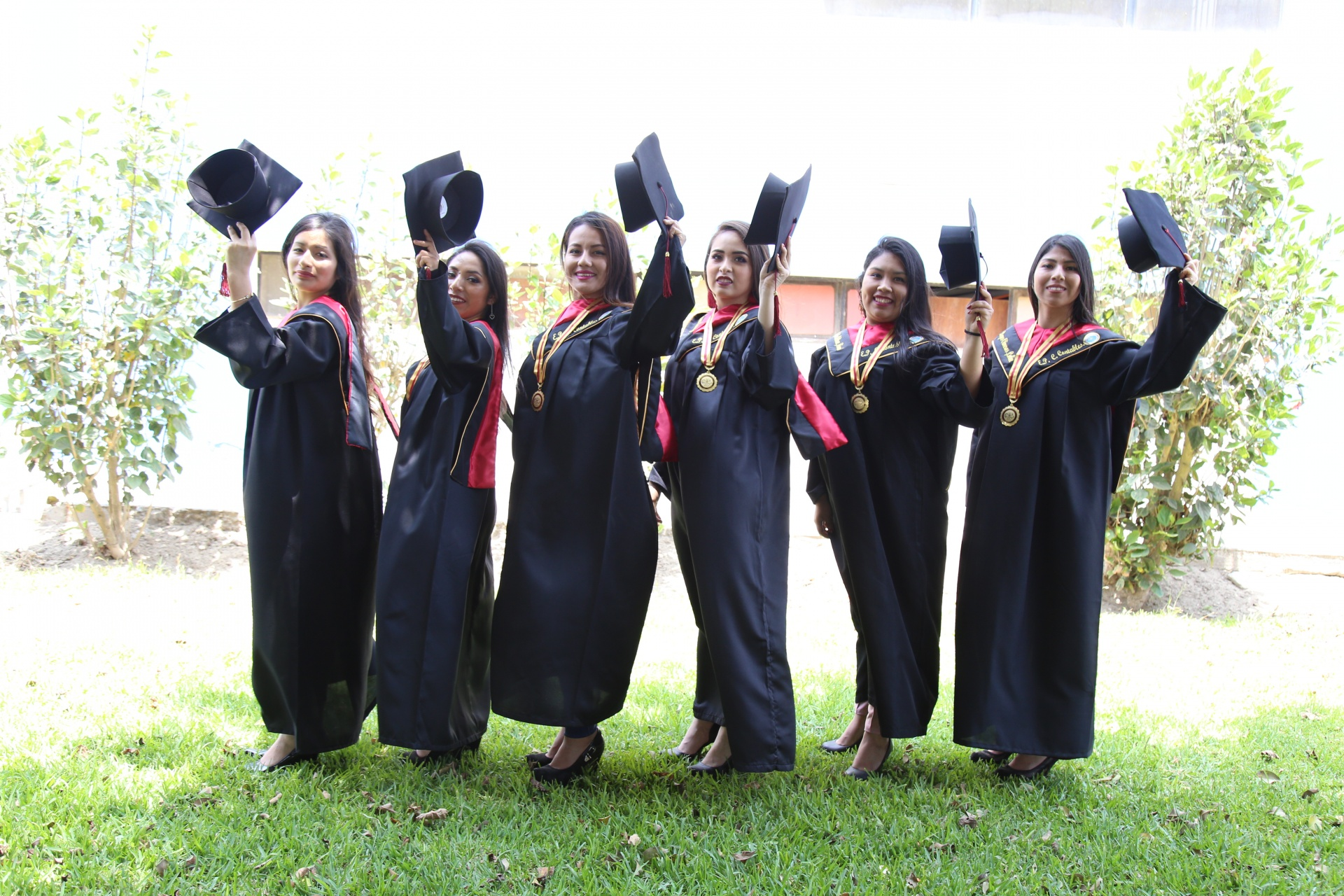 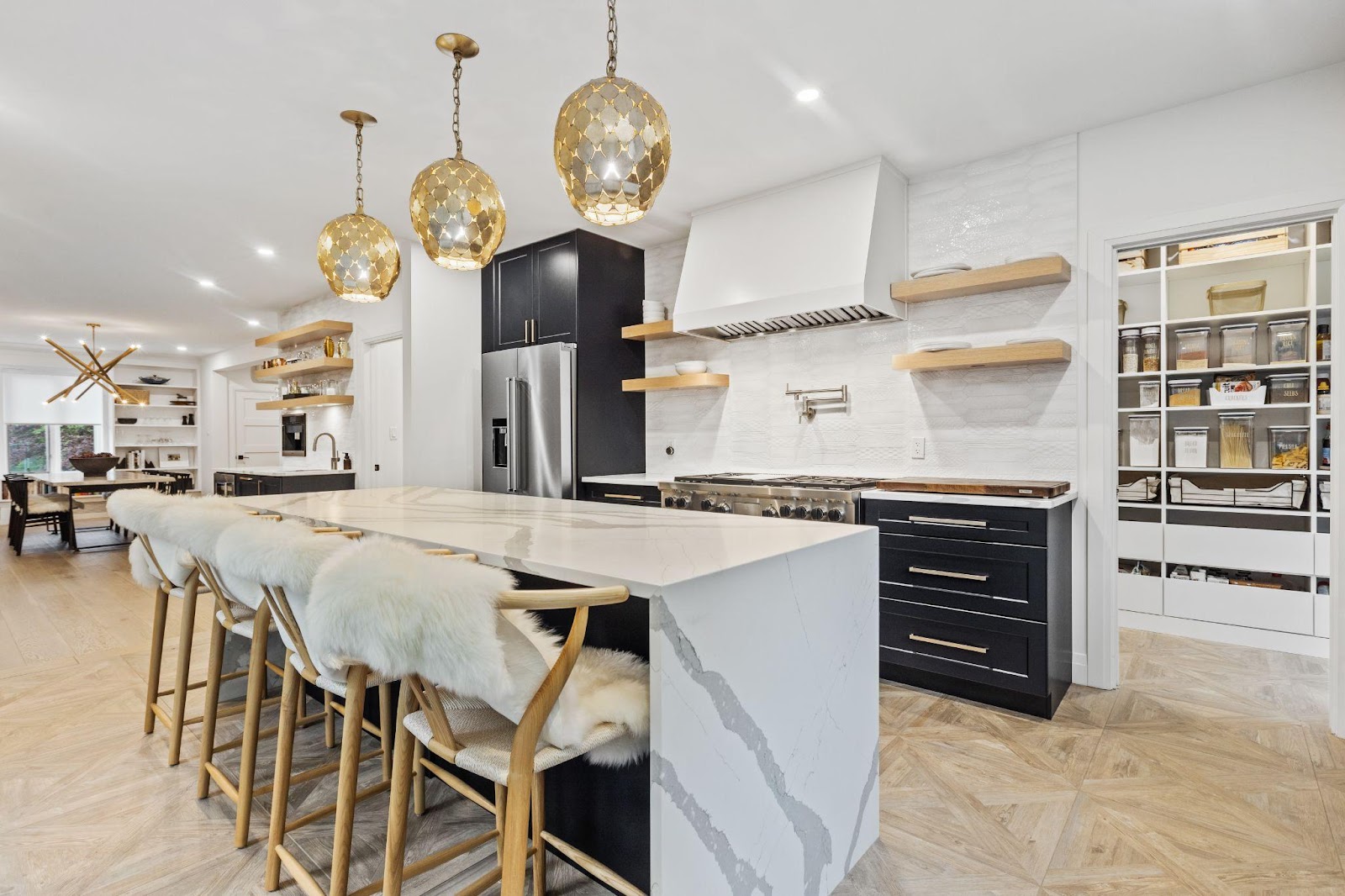 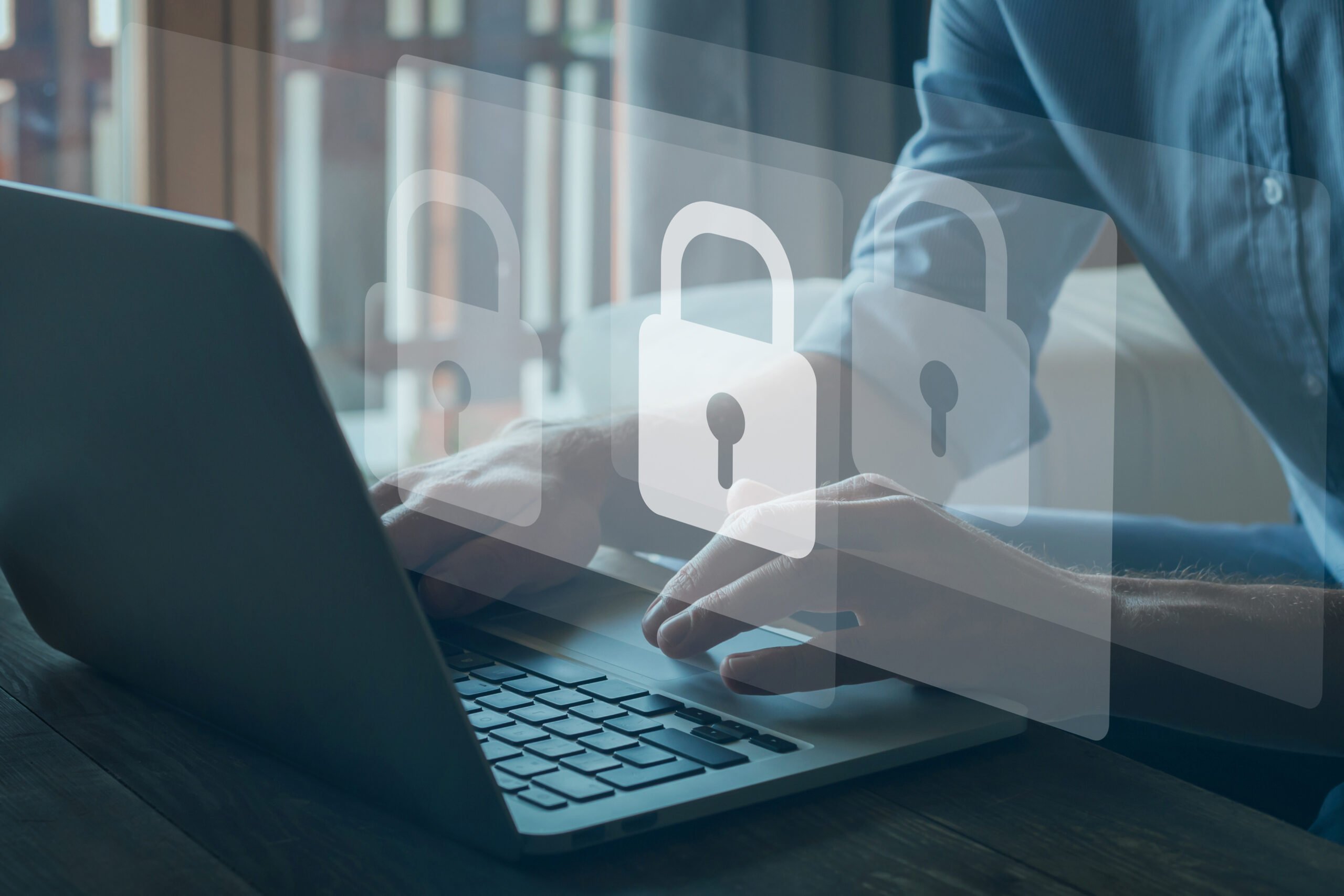 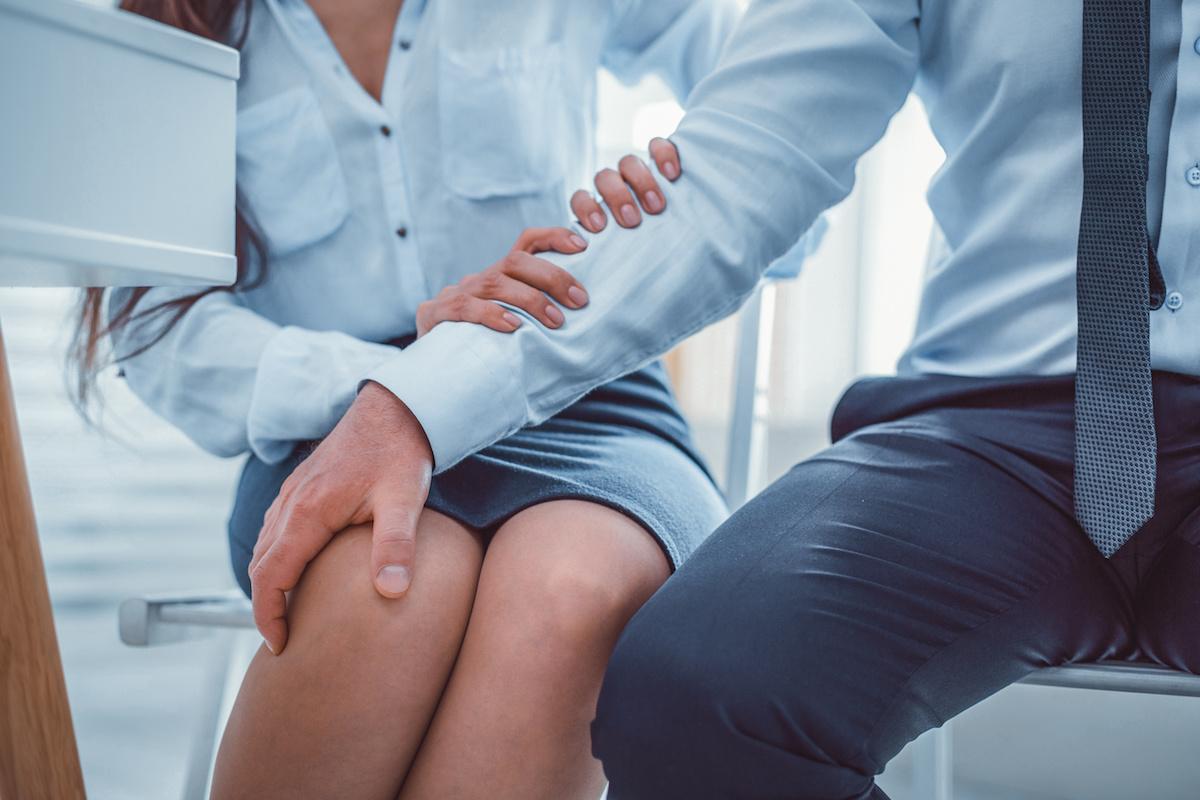 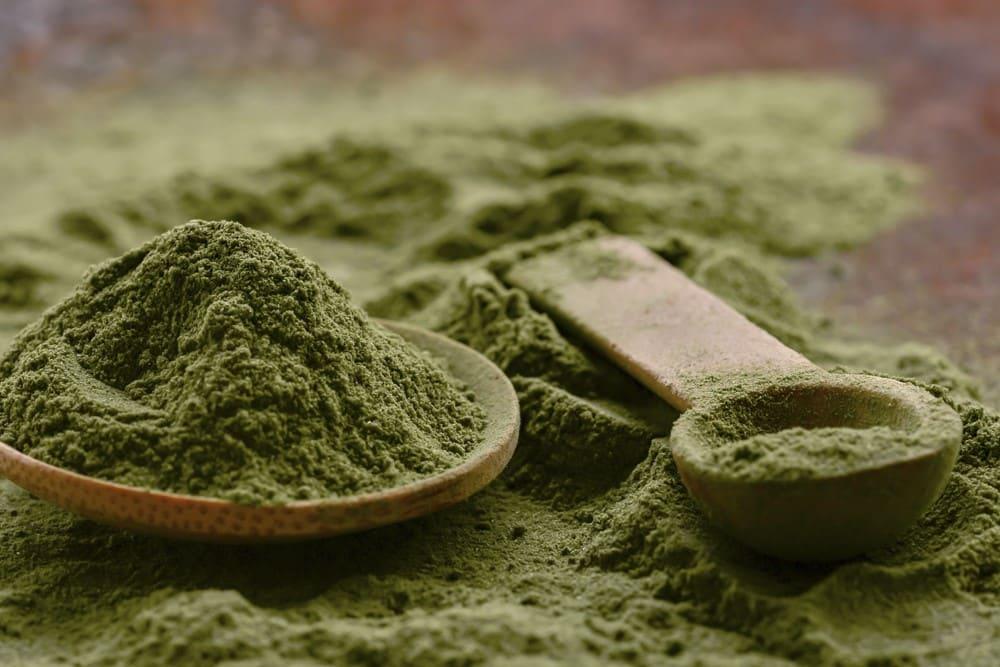 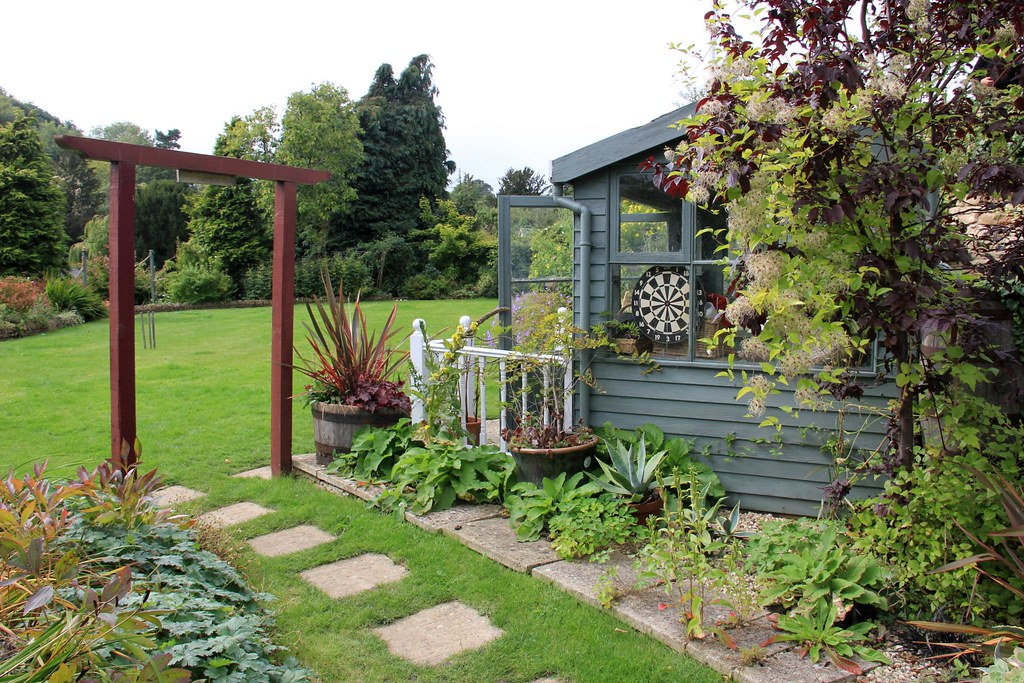