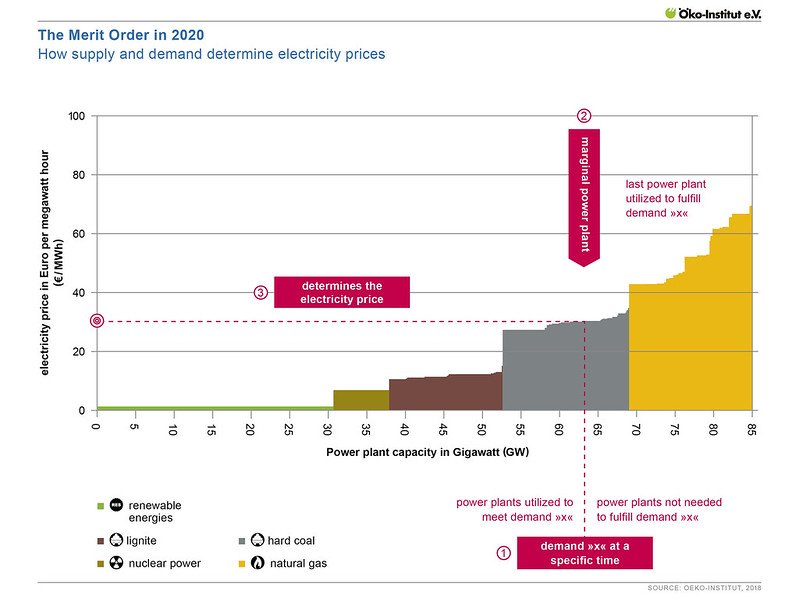 Nearly every single state in Australia has seen temperatures of 35 degrees or above over the past few weeks, genuinely making Australia a boiler room. It seems like a no-brainer to turn our air-conditioning on to beat the heat, but it’s now looking like it isn’t that simple.

It’s reported that South Australia, Victoria, and New South Wales recently experienced power cuts leaving more than 200 thousand houses and industries without electricity. The reason for this was that the energy demand exceeded supply.

For industries, it was none less than a nightmare, but it has led people to start asking the following questions: how will our electricity grid cope with the pressures of increasingly extreme weather? What measures do industries need to take to tackle these situations? Before answering these questions, Let’s first understand why the blackouts happen around Australia.

Electricity is divided into demand-based categories – base and peak. “Base demand” is constant and similar to daily usage. Peak demand is the maximum demand, and it may only happen for a few hours on a few particular days of the year (like morning on the 35+ degree days when air-conditioners are working in full swing).

The power demand in Australia is getting a peak. On average, Australians use less electricity every day as people and businesses are becoming more efficient.

In a few cities, the peak demand is double of the average demand. This is a real challenge for industries- to avoid blackouts and generate a profitable income.

Managing base and peak demand

In order to keep our productions at peak and manage electricity during peak demand periods, there are small actions that industries need to do in order to maintain power consumption. For example, keeping your AC temperature between 24-25°C, closing the blinds and turning off appliances, not in use at the switch.

Equipment that comes in handy during unexpected blackouts is electricity generators. Generators are classified as base load or peakers and are used to cope up with our power demands.

Traditionally, baseload generators are known to be steady and provide a constant electricity supply. In Australia, “baseload” generators have been generally used in large coal-fired power stations.

Typically, baseload generators are quite slow in changing the amount of power they generate. To match a sudden change in power from peak demand, we usually used peaking generators that are more dynamic and flexible in producing electricity.

How Generators can help in profitable production

Generators are very much crucial for your factory because power cuts create a delay in your production, which is harmful to your business growth. If you want to make your clients happy, you need to ensure the timely delivery of products and power cuts could be your biggest hurdle between this. So, in order to tackle power cuts, you need to have Generators at your facility.

There are many advantages of having a generator in your company: Here are the few ways generators will help you in profitable production.

A diesel generator has many more advantages than a gasoline generator because it has a higher life cycle. But for the proper running of generators, you need to ensure that it’s properly maintained.

Businesses in Australia have faced major throwback because of the blackouts. Because of such blackouts, things don’t get delivered on time, causing a hamper in their reputation. That is why to tackle such situations; different industries have gone with the option of generators. 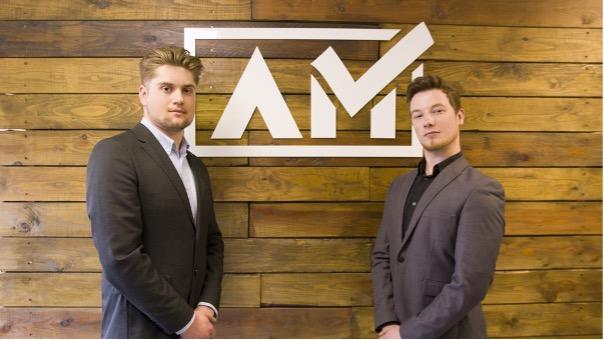 Assured Marketing, a rapidly expanding UK marketing agency, is celebrating recent successes in the industry as it moves into its third year.  The agency, formed in Hull in 2020 by… 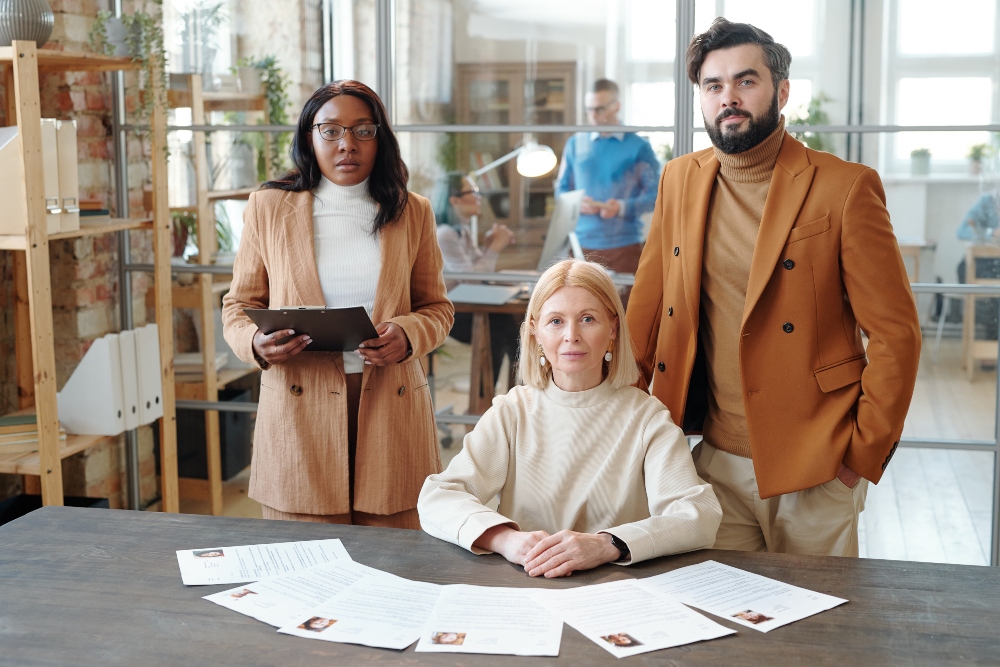 Women have traditionally dominated the Human Resources (HR) industry. Approximately 90 percent of human resources professionals are female. According to the Bureau of Labor Statistics, the number of women in… 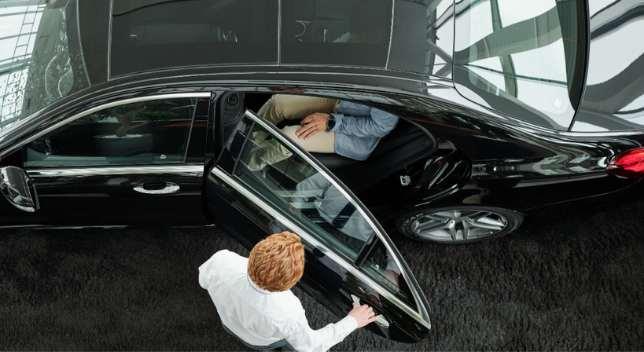 If you’re planning a business event in Boston, it’s essential to consider transportation for your guests. Corporate car services can provide a variety of benefits for your event, making it… 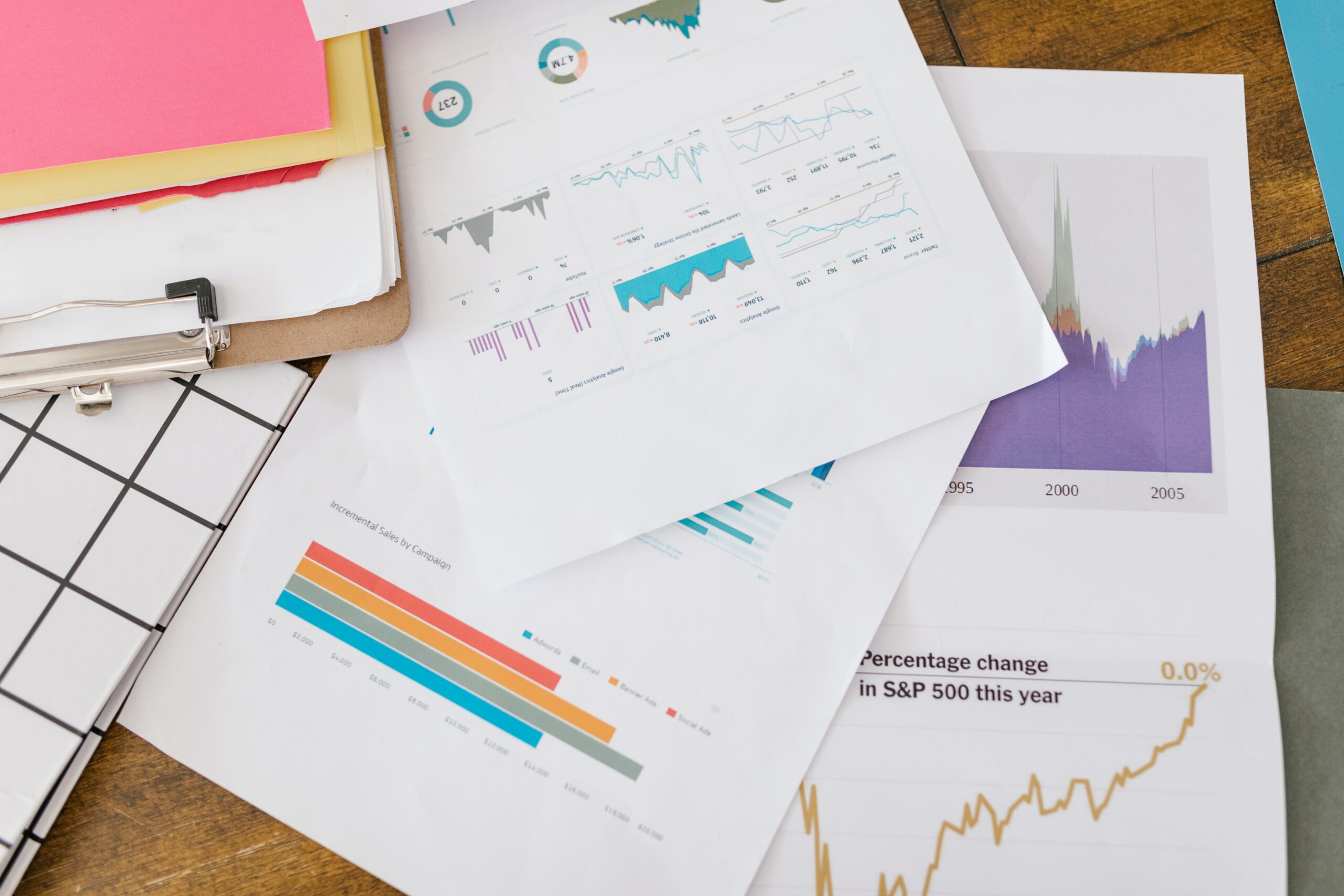 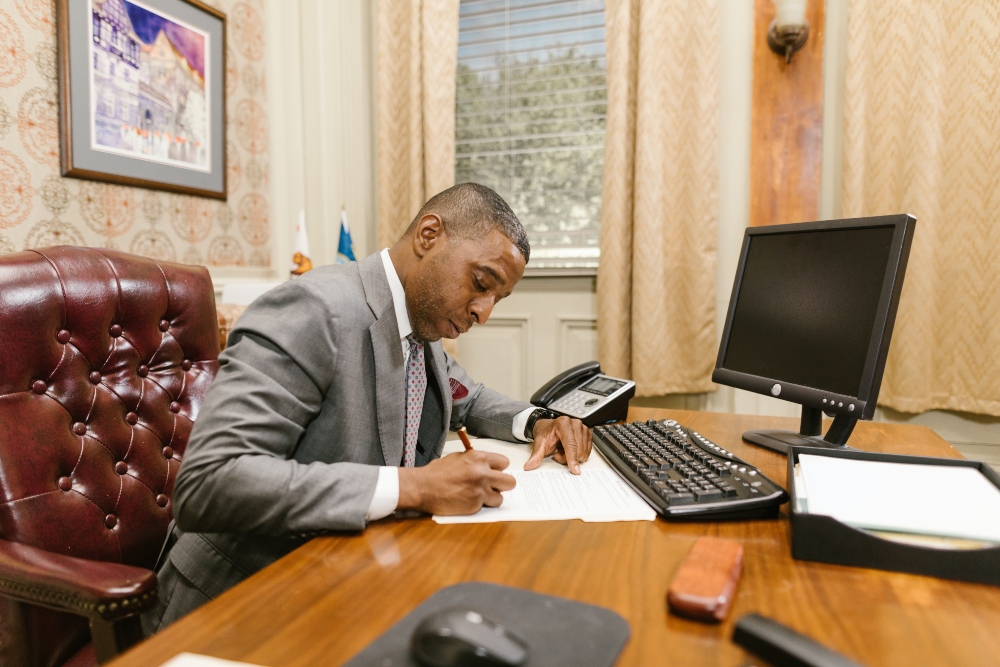 Marketing is one of the most important things you need to perfect when you have a business. Being a lawyer is seen as a practice but really it is a… 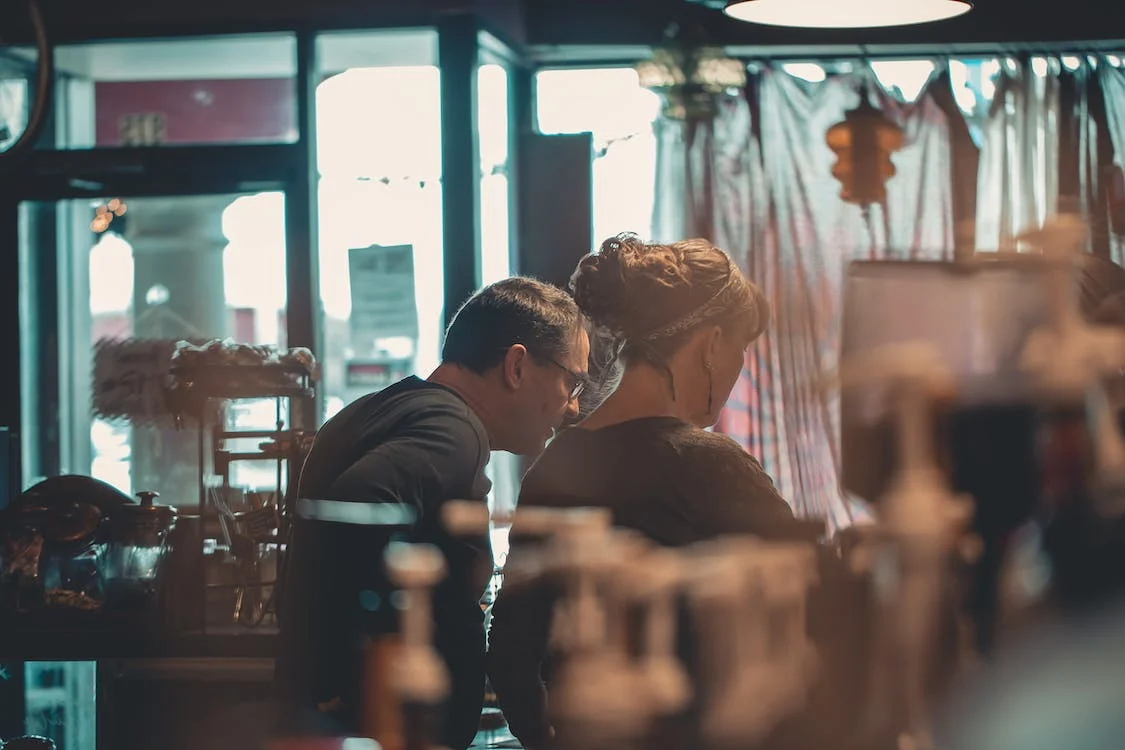 Ideally, a new business owner will choose the right name for their organization the first time. However, there are cases when a business name change is a smart decision. Here…