Game engines are making programming easier and development much faster. It’s not the good idea to start making the game or App from the starch just by programming and coding. You need an efficient tools like Game engines that can do all the basic and advanced stuffs for you. Here is a list of C++ game engines that you can try for making games and Apps for all different types of platforms including IOS, Android, MAC, window PC etc.

If you are not so good with programming you can try to construct 2. I have used this software and its pretty amazing software where we just have to give logic and everything is automatic. It’s great for beginners, and powerful enough to let experts work even quicker than by coding. With Construct 2 making games is a piece of cake: just drag and drop objects around, add behaviors to them, and make everything come alive with events! Construct 2 is a powerful groundbreaking HTML5 game creator designed specifically for 2D games. It allows anyone to build games — no coding required!
https://www.scirra.com/

Box2D is an open source C++ game engines for simulating rigid bodies in 2D. Box2D is a free open source 2-dimensional physics simulator engine written in C++ by Erin Catto and published under the zlib license. While the zlib license does not require acknowledgment, we encourage you to give credit to Box2D in your product.
http://box2d.org

Unity is not a C++ game engines. But it is most widely used game engine. Unity is a closed-source, cross-platform game development application. You can create your game in unity by manipulating objects in 3D and attaching various components to them. All Scripts are written in C#,  Boo or UnityScript (Not a JavaScript) and attached to 3D objects as components. You can use this Game engine to create any type of 2D or 3D games and apps. Don’t fear about C# programming, if you know C++ then you can do well with C#.
http://unity3d.com/learn

The unreal engine has a nice free to use model and is one of the most powerful game engines available to the public. Some of the best looking games are made in it. But even if it’s extremely popular due to its 3D rendering capabilities you can create some great 2D game in it as well.
https://www.unrealengine.com/
Game developers use C++ as their main language because of performance concerns. The object orientation of C++ is a good match for how games are structured. Some engines also use additional languages for content creation and scripting. So LUA, C# and special purpose languages appear. But the engines themselves will be coded in C++.

Happy programming with C++ game engines. Don’t forget to share this on Social network. Thank you for reading this post. Ask your questions in the comment section. 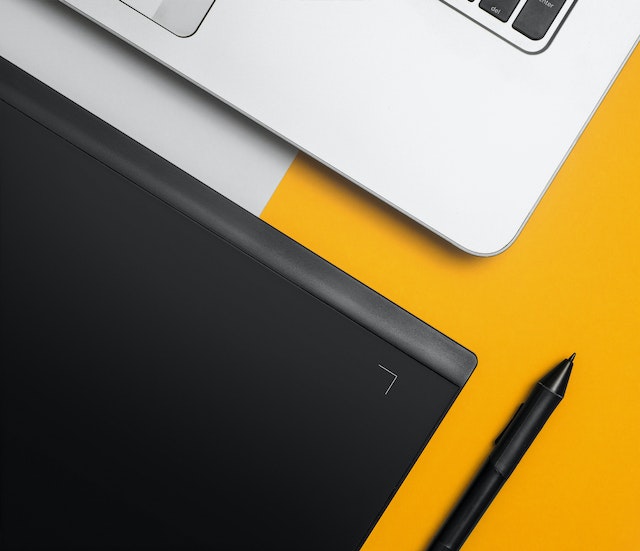 The journey of becoming a successful graphic designer may sound simple, but in reality, it is a puzzling task. However, with the proper steps in learning the essential tips about… 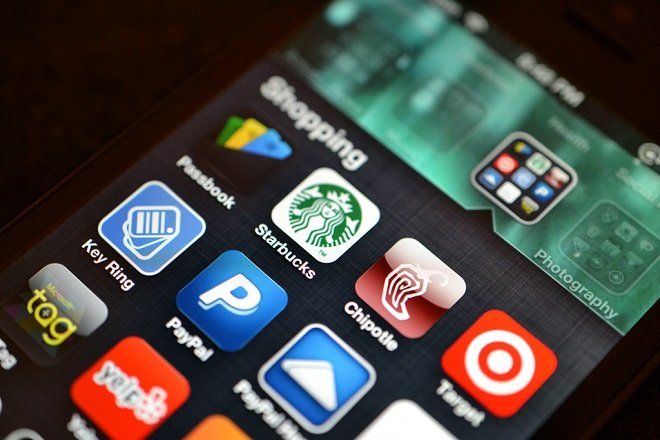 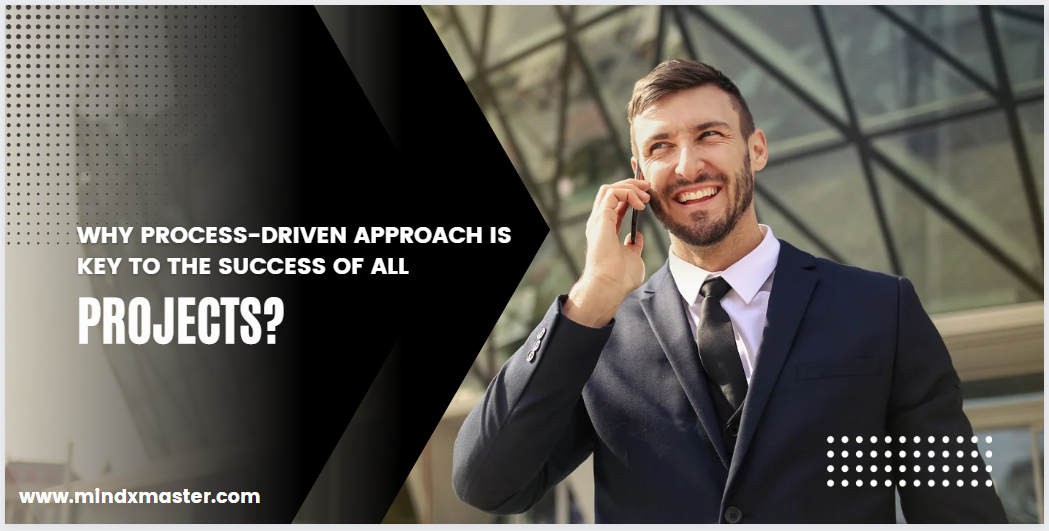 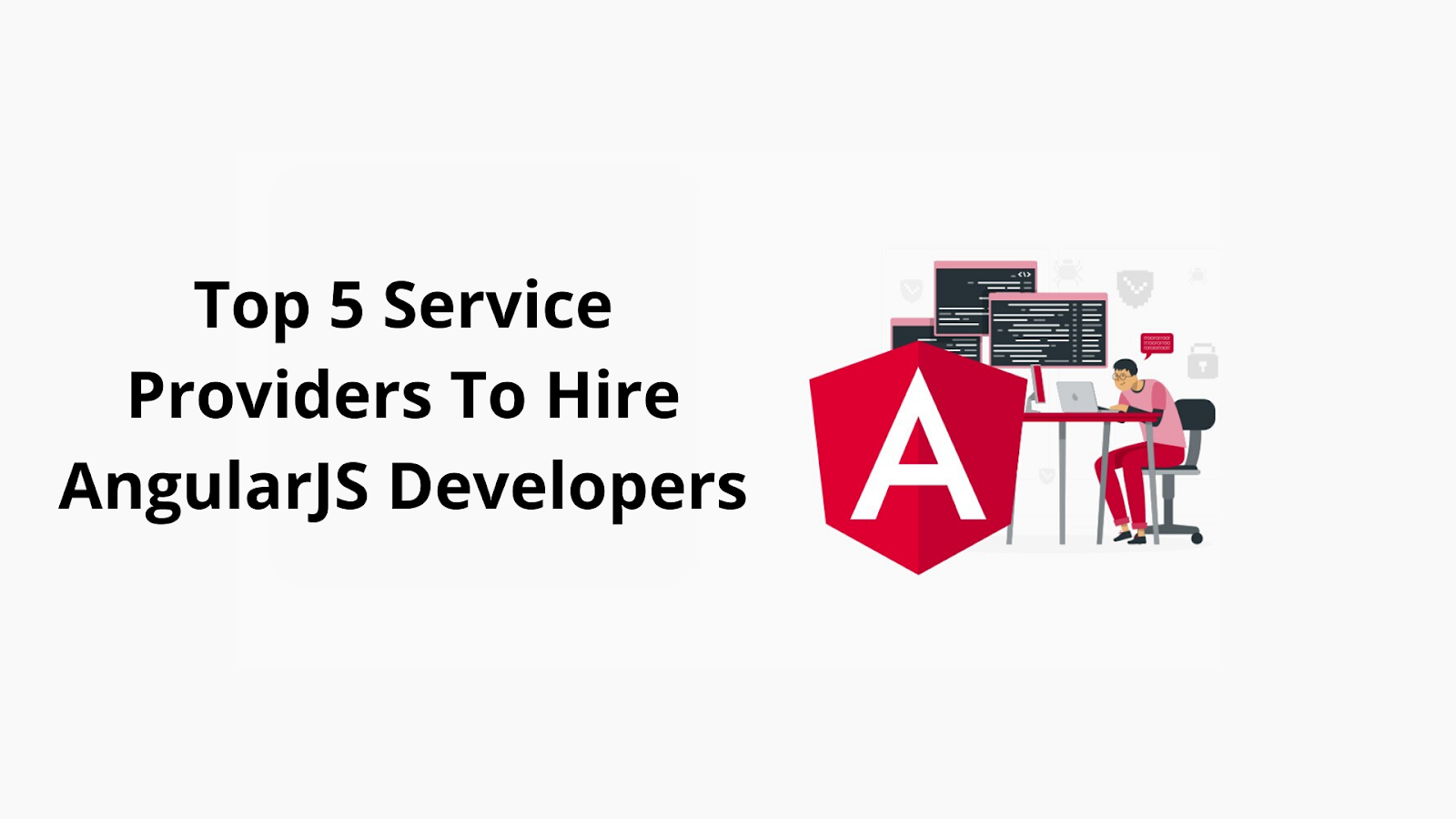 In terms of web applications, AngularJS is a very popular framework. It is used by coders to build a web app for almost every venture, from average to large scale…. 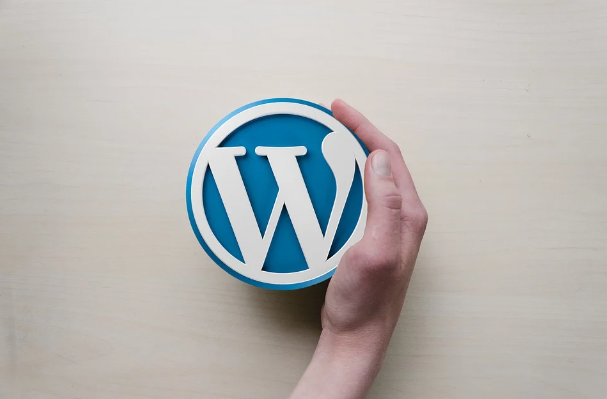 One of the excellent blogging platforms is WordPress. You can easily select as per your preference from the ample number of themes. If you are concerned about blogging, then you… 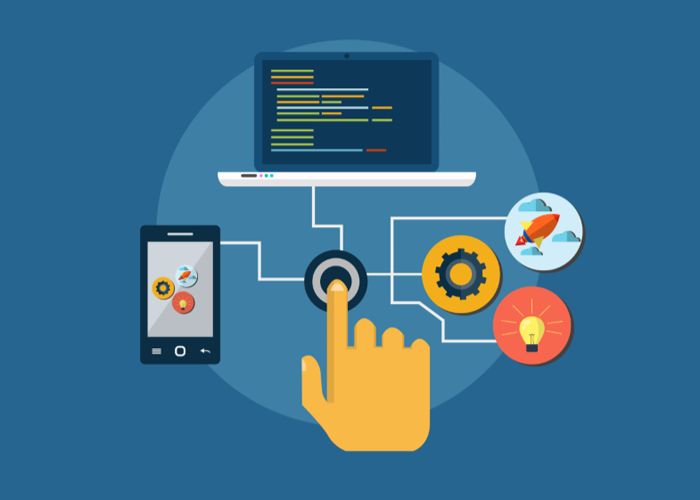 As more and more organizations move towards a DevOps model, the role of test automation becomes increasingly important. In a production environment, tests must be automated to ensure that the…