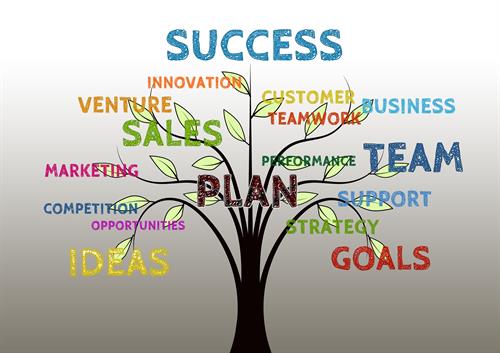 During the past two decades, there have been major changes that have occurred throughout our world that are continuing to affect the ways in which our society functions. There has been a major transformation throughout our civilization across the globe, and the technological sector has been immensely altered. As technology becomes more prevalent throughout the world, the Internet and other web-based technologies have become increasingly relevant throughout the economy. Our modern economy is based around 21st century technological innovation, and there has been a myriad of industries that have had to endure this transformation. One field where this has been increasingly evident has been in venture capital – this industry is rapidly advancing and will continue to do so as the 21st century progresses.

Venture capital has seen immense change throughout the 21st century, and much of this change has come about from the increase in Internet technologies used throughout the industry. Much of modern venture capital is done online, and while some of this has simplified the field, other facets have made it more complex. Venture capital firms deal with incredibly large sums of money on a regular basis, which makes them a major target for cybercriminals. There are a multitude of cybersecurity protocols that these businesses invest in, and one of the most prominent is a virtual deal room. A virtual deal room has numerous functions within a venture capital firm, and understanding them will help you to protect your business.

What is a Virtual Deal Room?

If a venture capital firm is hacked by cybercriminals, then its entire reputation will be ruined and it will not be able to stay in business. You want to utilize all the tools at your disposal in order to prevent this from happening, and a virtual deal room is one of the top entities to stay safe from criminals online. A virtual deal room is a secure web-based database in which data from a deal can be stored. A virtual deal room can be utilized for numerous purposes, such as IPOs, due diligence, and more, and learning about them will help to protect your venture capital firm.

How Can Venture Capital Firms Benefit from Virtual Deal Rooms?

While there are obviously many security protocols that venture capital firms invest in, virtual deal rooms are one of the most secure methods to ensure that hackers do not break into your sensitive and financial data. Some of the top security methods that a virtual deal room can provide are customizable NDAs, dynamic watermarking for documentation, and permission-based user roles. These include both view-only access for documents, as well as assigned granular permissions. Virtual deal rooms also aid in streamlining and organizing processes through data room archiving, drag and drop uploading, and more.

Venture capital is one of the most prominent financial industries that exists in the 21st century and is greatly influenced by the rise of the Internet and other technologies. Virtual deal rooms are one of these technologies and understanding how they can benefit your venture capital firm will allow you to improve upon your company’s business model. 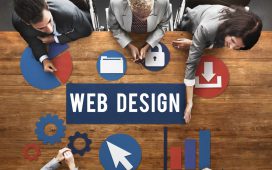 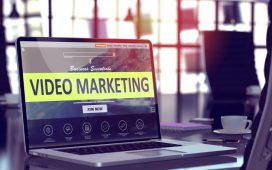 How to Create Video Advertising Campaigns for Your Business? 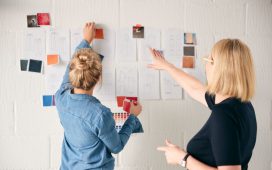 Resources That Can Help You Build Your Business 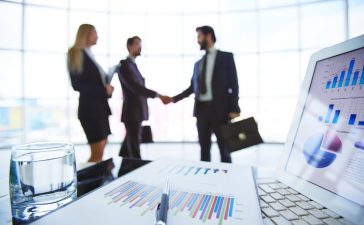 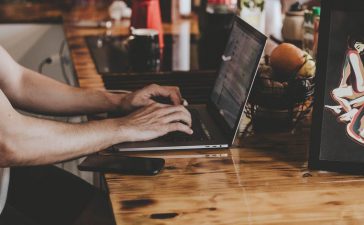 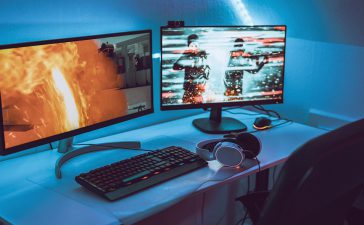 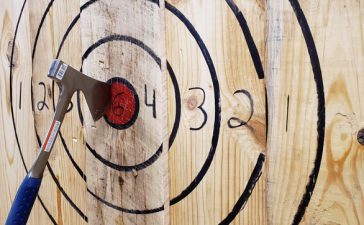 TWISTING AXE IN THE HOUSE 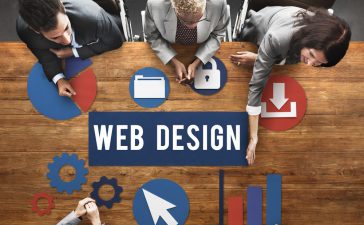 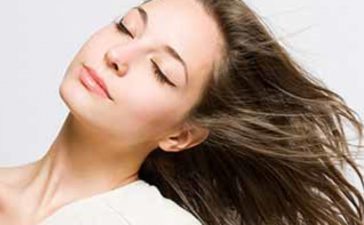 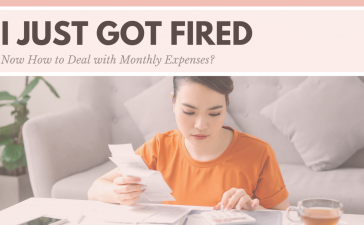 I Just Got Fired: Now How to Deal with Monthly Expenses? 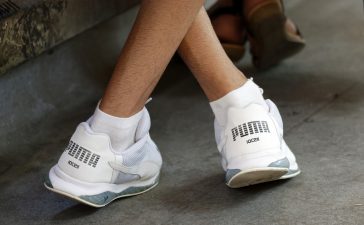 How To Wear Sneakers With Socks This Fall