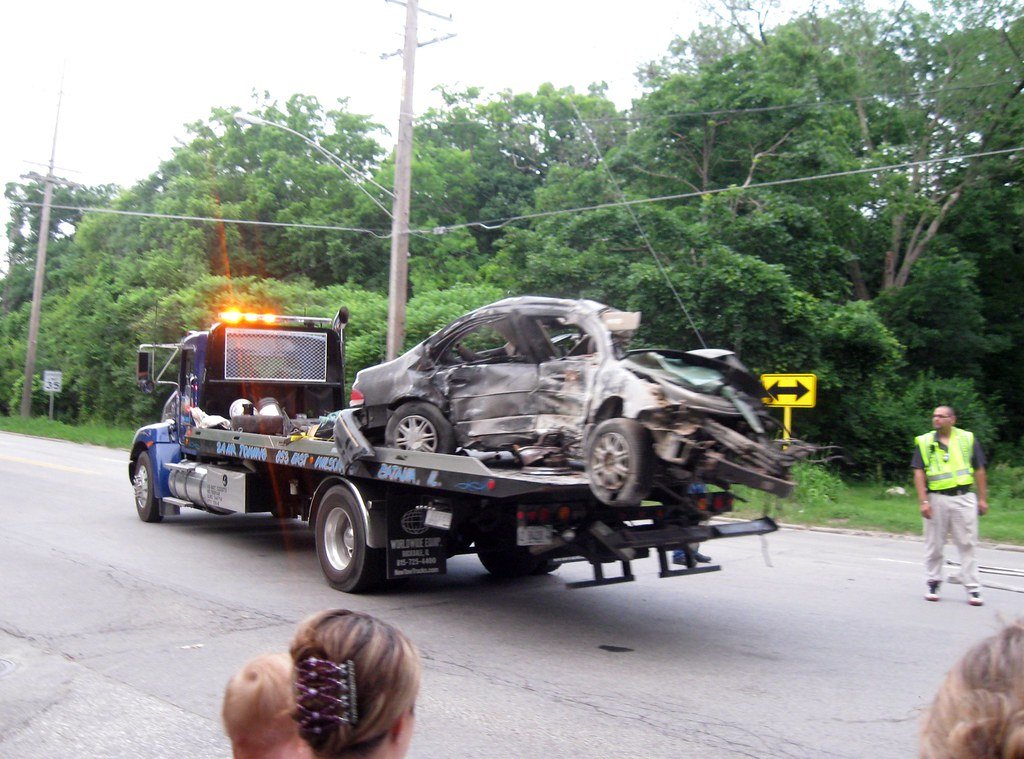 Those who live in San Diego know it’s a good-sized, thriving city. It’s not as large as Los Angeles, for example, but more than a million people still live there, and there’s certainly a decent amount of rush hour traffic that clogs the freeways. If you work outside the home, you should be ready for that when you leave the house each day.

San Diego residents should also know there are plenty of car wrecks daily, which means you’ll see lots of tow trucks on the road. Tow trucks fulfill a needed purpose, so it’s great that they’re out there. The only problem is that sometimes the tow trucks themselves cause accidents when they collide with other vehicles.

Those who get into tow truck driving can make a pretty good living doing it. There is never any shortage of wrecked and stalled vehicles that you can pick up and tow away.

Still, if you get into this profession, you do so at your own risk. A recent study revealed that when you’re looking at on-the-job fatalities, tow truck drivers die 15 times more than individuals who work in other private sector professions. It’s pretty scary to think about that, especially if you’re either a tow truck operator or have one in the family who you love.

The reason why tow truck crashes happen frequently is that tow trucks often have to get out in the middle of active roadways to try to hook up damaged or stalled vehicles. When this happens, the driver needs to get out of the truck and walk around in the street.

At that point, other vehicles might come along and hit them if the driver is not paying enough attention. This can happen with a driver trying to text or talk on their smartphone, or maybe they’re attempting to change a radio station at the time. They might even try to eat or daydream while driving.

If you’re ever thinking about getting into tow truck operating in San Diego, you should also consider that you’re dealing with heavy, cumbersome equipment. You must know how to use it, but even if you’re an expert, that equipment can malfunction sometimes.

A heavy piece of towing equipment can easily kill or maim you if it falls on you or crushes you against another object. It’s unpleasant to think about, but these things do happen.

What Can You Do as a San Diego Driver to Make Things Safer for These Vehicles?

Tow trucks need to be out there on the road doing what they do. You should respect them since you’re going to share the road with them. That means avoiding the activities we’ve described.

As you drive, watch the vehicles around you, but you should certainly also give tow trucks a wide berth. Whether they are only driving around or they’re hooking up a damaged car, the best thing you can do is give them plenty of room.

What Can You Do as a Tow Truck Driver to Keep San Diego Safer?

As for tow truck drivers in San Diego, you can follow all the road rules that exist, keeping in mind that you’re in a big, heavy vehicle that can potentially cause a lot of damage. You can avoid distractions, and you can avoid operating your tow truck if you have consumed alcohol or other drugs.

Avoiding tow truck operation and drug use does not just mean staying away from illegal drugs. There are prescription drugs that can make you dizzy or sleepy, so make sure you know what a new drug does to you if your doctor ever prescribes one. Some high blood pressure medications can have this kind of impact.

You can watch out for traffic when you’re out of the tow truck and vulnerable. You can set up road flares or other signals that can alert other drivers if you’re hooking up a car at night.

Since San Diego tow truck drivers and other vehicle operators need to coexist, both must respect each other. Only that way will fewer accidents happen on San Diego’s roads, and troubling stats will go down.

The tow truck driving profession has its inherent dangers, but care and caution will help keep both operators and other motorists safe. 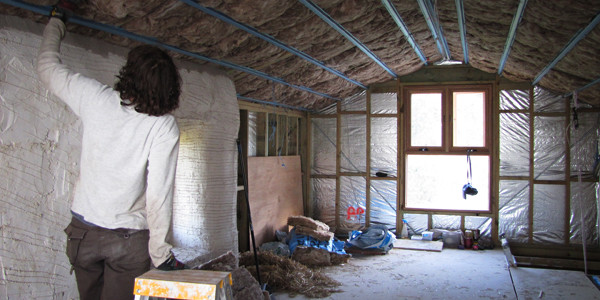 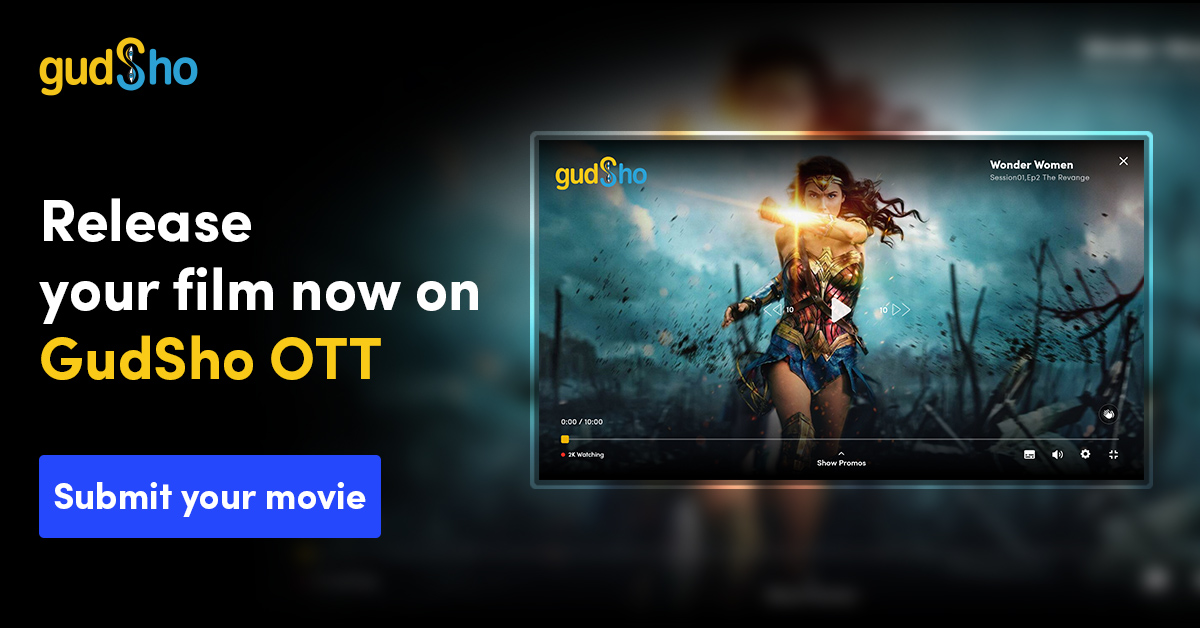 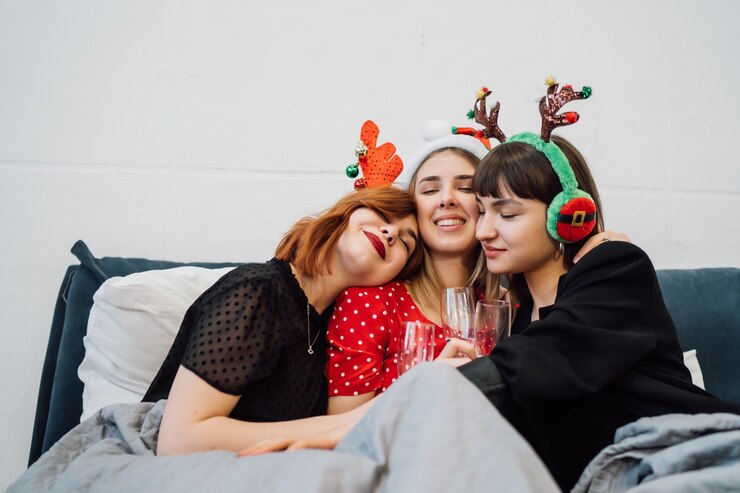 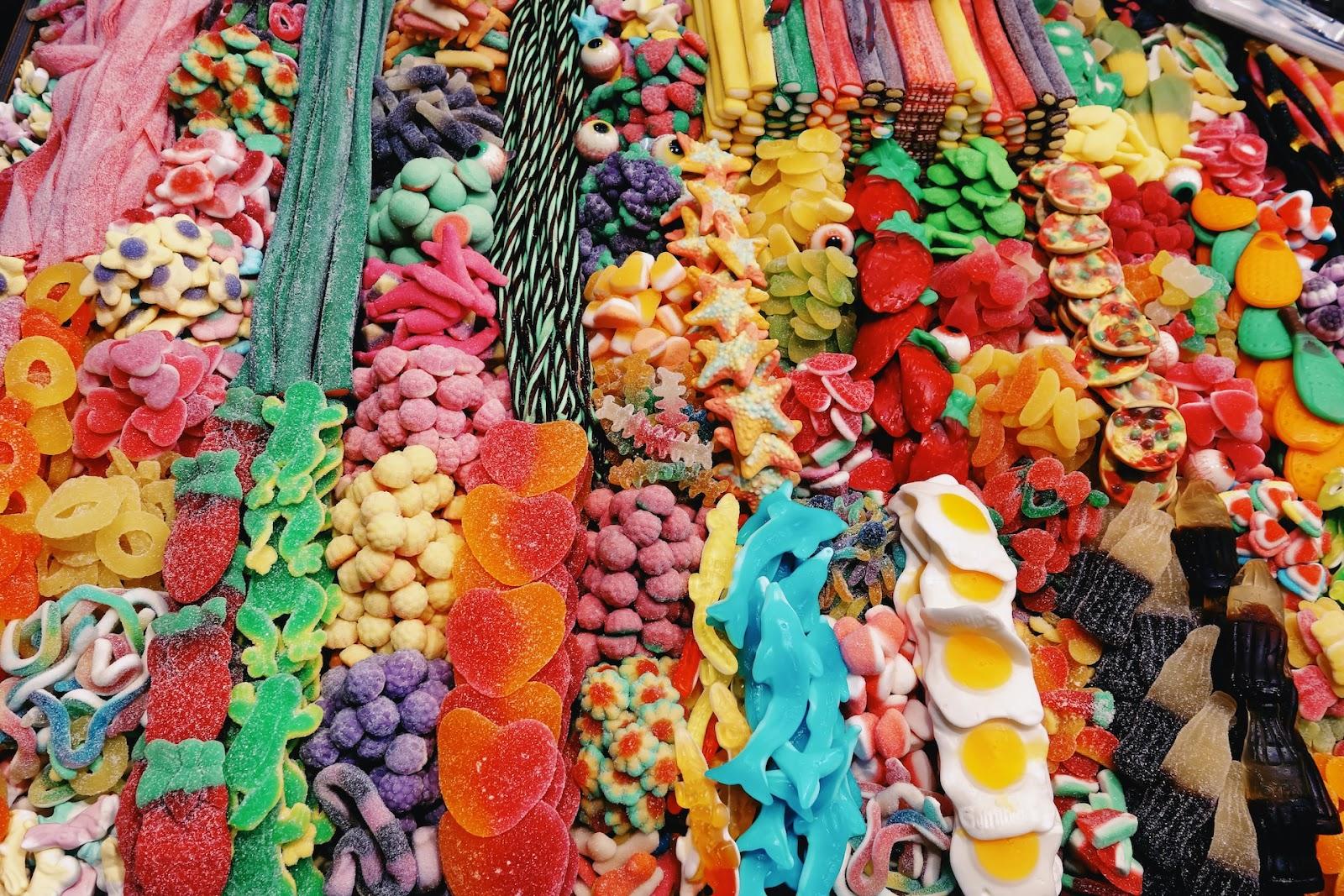 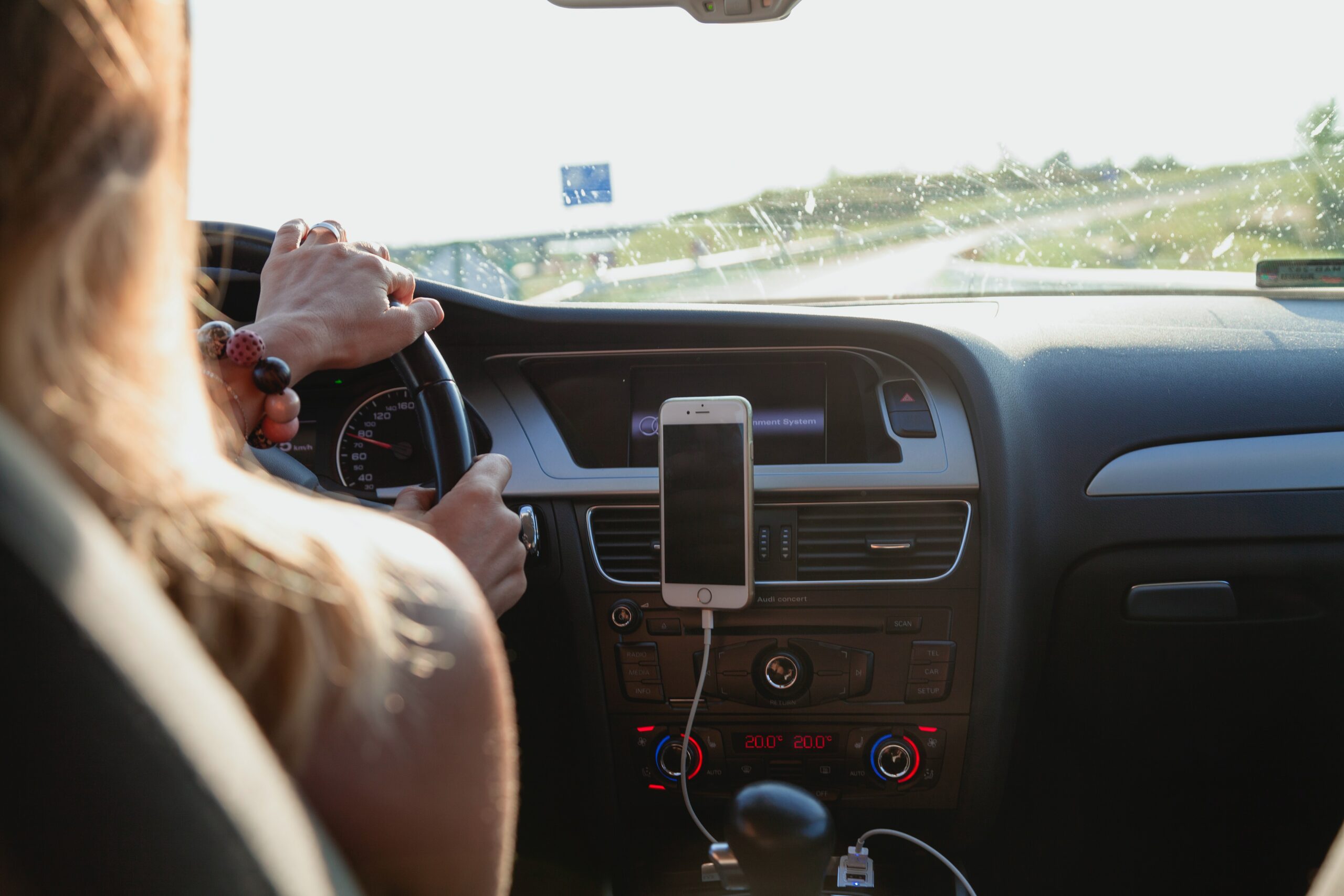 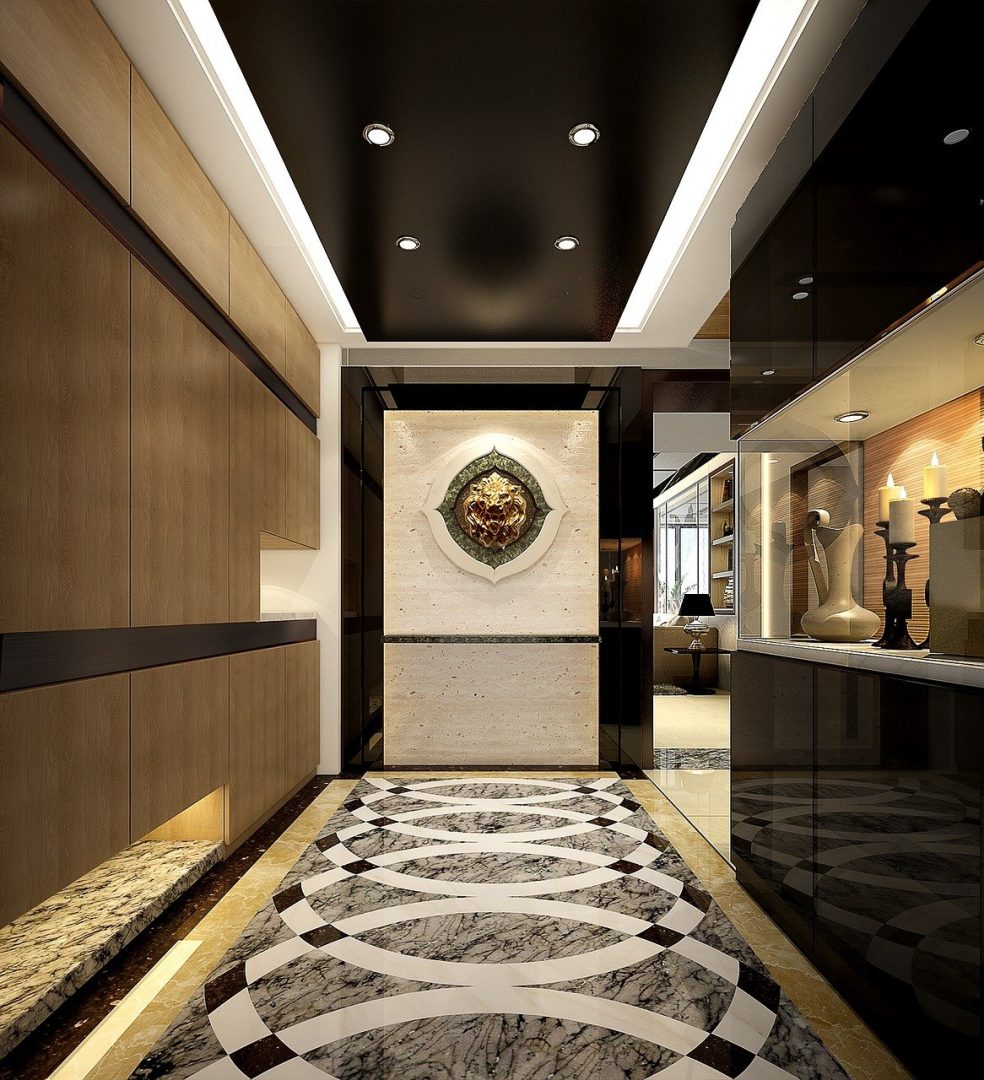