MindxMaster
MindxMaster > Social > What are the types of bail bond to help accused get out of jail?
Social

What are the types of bail bond to help accused get out of jail? 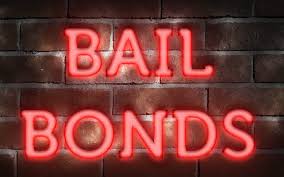 Are you or any of your family spending nights behind bars? Well, we do not want our beloved ones to spend a night in jail. In such situations, you can help them come out of custody by a arranging and paying bail bond. This is the immediate help that you can offer to your close ones.

What is a bail bond?

A bail bond is a contract paper between the court and the accused person or the bail agent. The contract paper says that the bail agent should make a promise on behalf of the defendant that he/she will abide by all the rules and regulations of the court. The paper further says that the accused should pay a certain amount of money to the court as a part of the bond. Also, the defendant will appear in court whenever summoned.

When a person needs to get out of jail, there are various options to select from. The bail bond is the most common type of getting relief from the prison. The defendant can choose bail bonds as per his/her requirements or the bond that will fit the present condition. Here are some of the types of bail bonds process in Ohio:

Instead of cash, you can also use your property as a part of the bail bond deposit. In such a case, the property value must be at 150% of the total bail bond amount. If you pay directly to the court, then you can avoid the minor court administrative charges. 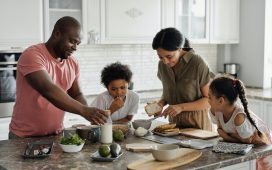 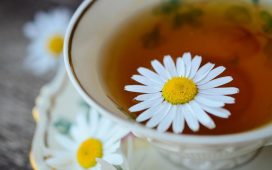 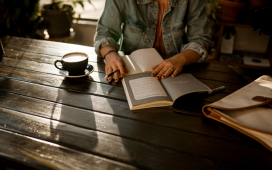 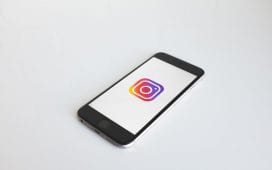 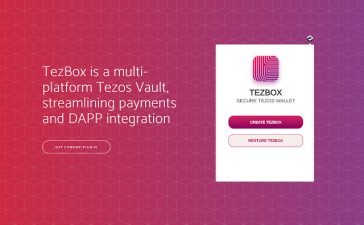 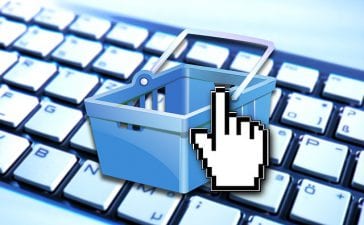 Why you should get an e-commerce website for your business 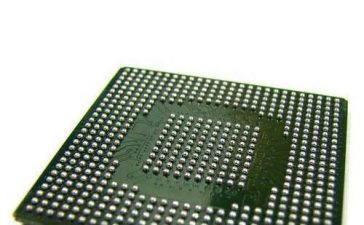 What are the BGA assembly and PCBWay’s cutting edge technology? 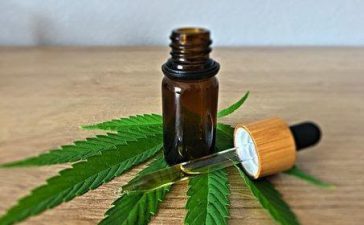 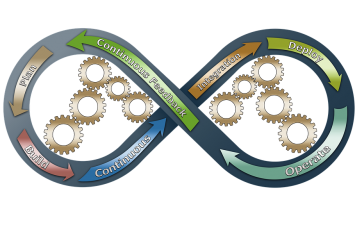 Top 3 Reasons Why DevOps Is Beneficial 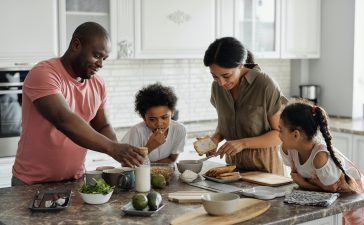 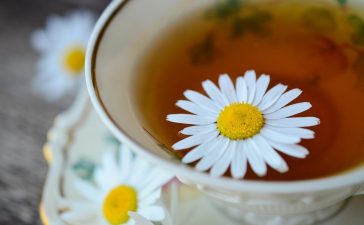 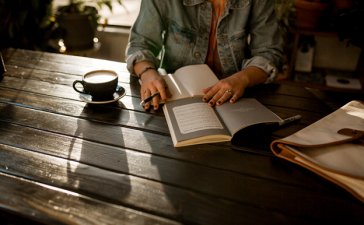 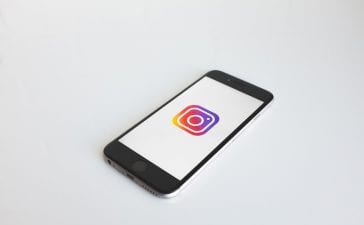