Wearable Tech Could Save Money & Lives in the Construction Industry 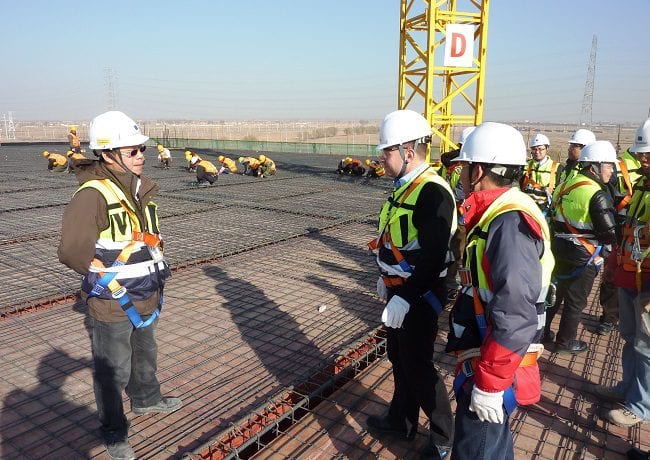 There is little doubt that the construction industry is going through a lot of churn and it also is evolving quite rapidly. There are many new technologies that are behind such churning and evolving.

We also need to bear in mind that the risks involved with the construction industry are very high. Therefore, workers and other stakeholders should be well-protected from the possible risks.

This is where new technologies could come in handy when it comes to various wearable things and gadgets.

There are enough reasons to believe that wearable technology is catching up quite fast and these are now being used in construction sites.

Though these are still early days, there are enough reasons to believe that 2021 could see a big change as far as the wearable items and gadgets are concerned.

Let us have a look at a few such changes that could set the ball rolling for the months and years to come. These are also known as smart wearable items that talk with traditional orange traffic cones already on the jobsite. They have the potential to change the entire construction industry.

They can do this by improving the efficiency and safety of the workers. They help in storing, transmitting and receiving information and also could help in collecting information seamlessly.

They could help share right information about the location of the workers, the possible hazards nearby, the various biometric signs and other such useful data that are related to the job-sites.

Smart helmets, without any doubt, are considered to be one of the most important equipment. They are used by workers as far as the construction sites are concerned. They play a big role in improving safety levels.

They do so by offering the wearers the advantage of 3D visual overlays, ability to view the surroundings from a 360 degree angle, augmentation of work instructions, and also help the wearers and other workers to stay in touch with them when working in difficult and hazardous situations and places.

Bionic suits are also extremely popular these days because they offer some obvious benefits. We need to understand that workers who are in construction sites face safety and health issues because of extreme levels of physical labor, and this could lead to long term health and other problems.

Bionic suits may help the workers because these suits have been designed to handle and lift heavy materials required at construction sites with ease. It also could lead to more efficiency and improve productivity.

For example, stone chipping that normally takes around four to five days can be completed in a single day using these bionic suits. Yes, it also takes care of the safety attributes of the users quite a bit.

Smart safety vests are another important wearable technology that is becoming hugely popular. They are available these days and are popular because of a number of interesting features. A few of them are mentioned below.

The distance that is walked by workers can also be measured apart from calculating the number of hours that workers work. These smart clothing materials also come with GPS enabled features. This helps the workers to identify and stay away from zones that are dangerous or hazardous for them.

They also have emergency call buttons. The real time visibility of the workers can also be tracked discreetly and their overall productivity can also increase quite a bit.

Smart glasses are perhaps the most cost effective and affordable wearable items in the construction industry. They compare well in terms of costs with smart helmets, bionic suits and vests.

They can come in handy for small scale projects mainly because of their lower costs. They help the wearers to have better control about what they see on their lens just by rolling the eyes in some predetermined directions.

They also can easily access layouts, plans and instructions. They avoid the need for bulky paperwork and plans.

As technology makes its impact more and more in the construction industry, you can be sure that you will be able to see many such positive changes happening as far as wearable materials and items are concerned. 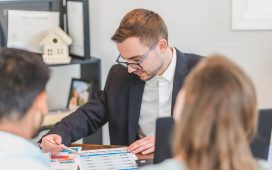 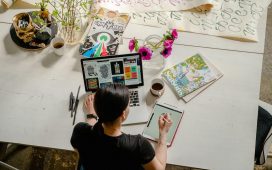 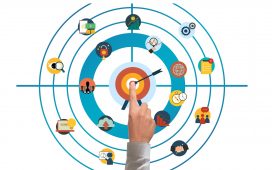 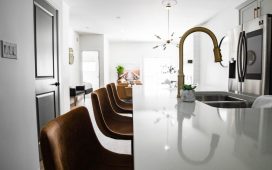 Ways You Can Improve Your Kitchen’s Design 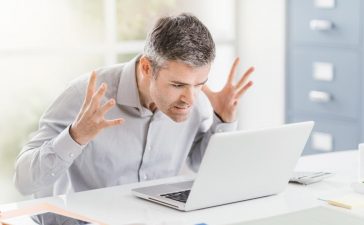 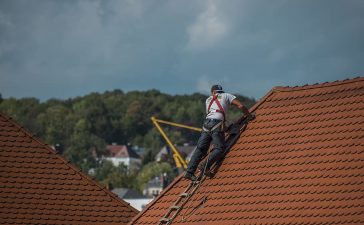 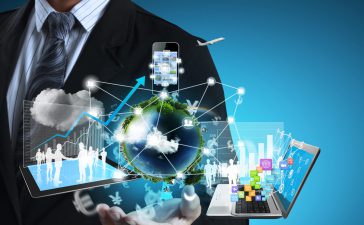 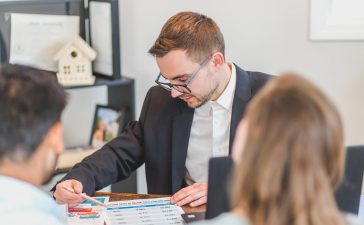 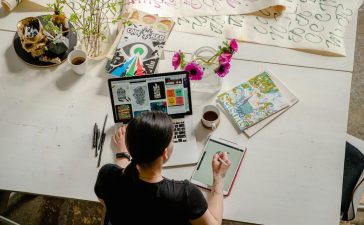 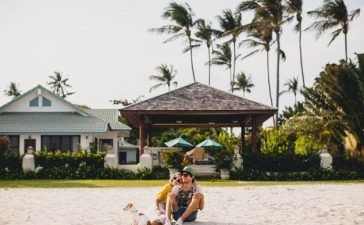 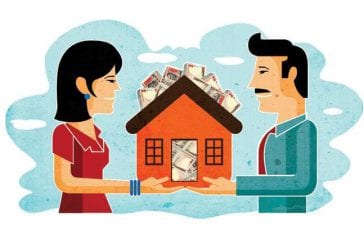 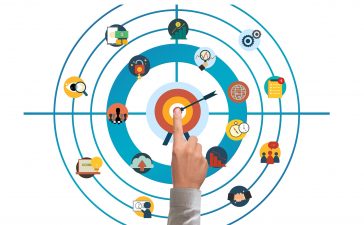 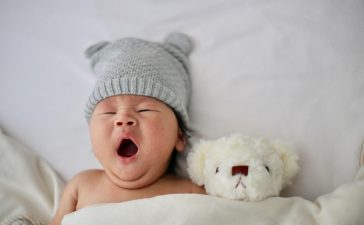