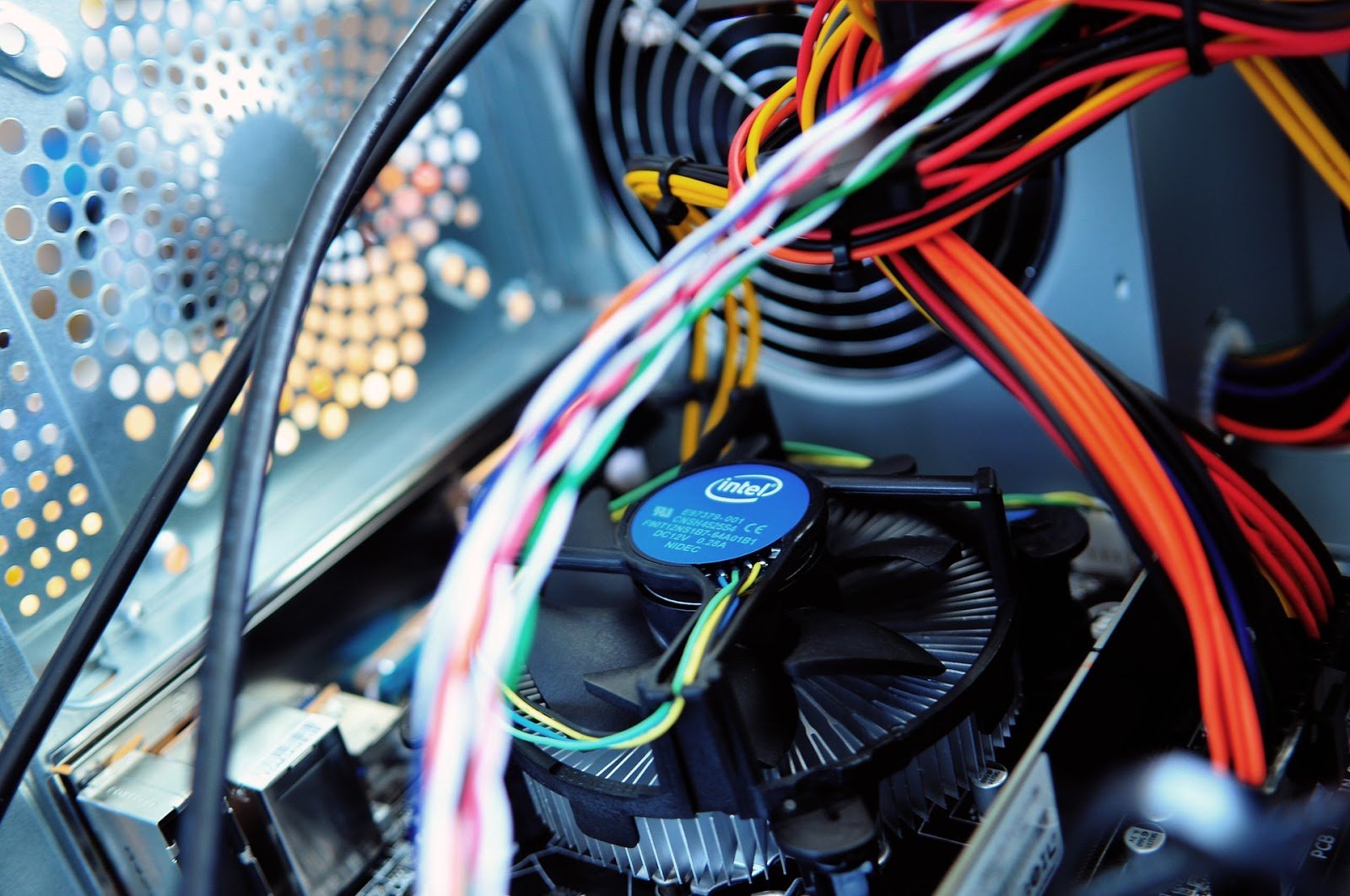 PC gaming is a trend these days and many people are investing in high-end configurations to enjoy the best gaming experience. If you have a limited budget then you can consider upgrading your PC based on its current components. From increasing the RAM to installing cooling systems, there are many upgrades that one can make to enjoy PC gaming flawlessly. You can also visit this site to know about the best upgrades to be made.

However, some of the most important ones include the following:

The software helps to make a connection between the game and the graphic card. You should upgrade drivers regularly to improve the performance of your PC especially when you install new games.

The system performance almost depends on the hardware installed including the graphics card, hard drive, processor, RAM, and more. So, if you want to improve the performance of your computer system, upgrade its hardware.

This is another crucial hardware for your gaming PC. While GPU is able to improve performance but CPU also plays an important role in gaming. You may know that some games are based on CPU capability, so if you want to enjoy heavy games you need to upgrade your CPU. If your game uses 100% CPU during play then your system will work slowly.

This is also called a GPU (graphics processing unit) which plays the most important role in improving gaming performance. The 3D graphics of the game run on the graphics card. So, you can increase the rendering speed and quality of the graphics by just upgrading the graphics card.

When you use your computer for many hours, it heats up internally. So, you need to install air cooling fans in your CPU to cool down the components. It helps to lower the internal temperature and allows the components to work for many hours without any issue. They are more important when you play heavy games on your system. Games put more load on the components and components heat up quickly within 1-2 hours. So, you should install a cooling system in your gaming PC and enjoy the enhanced performance. 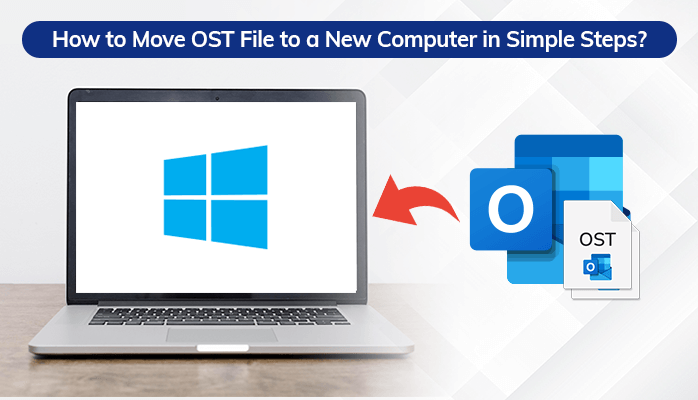 Summary – OST file format allows you to access emails in an offline mode. Many users think to transfer Outlook OST file to new computer. Are you also one of… 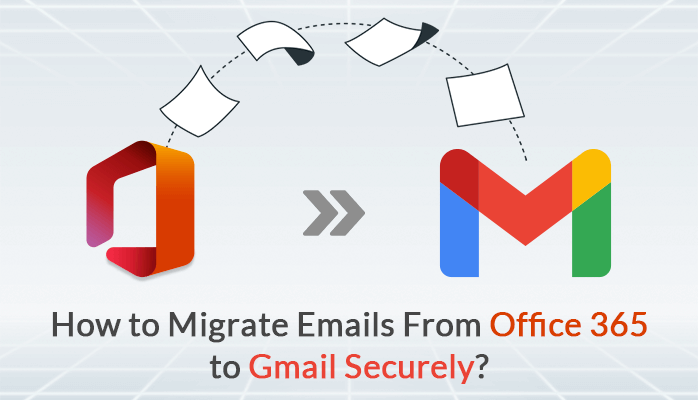 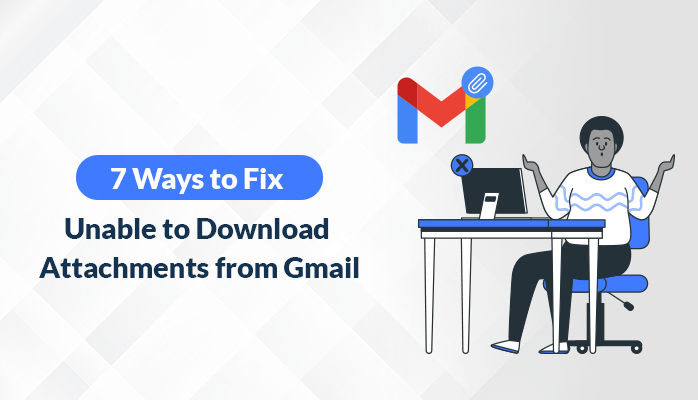 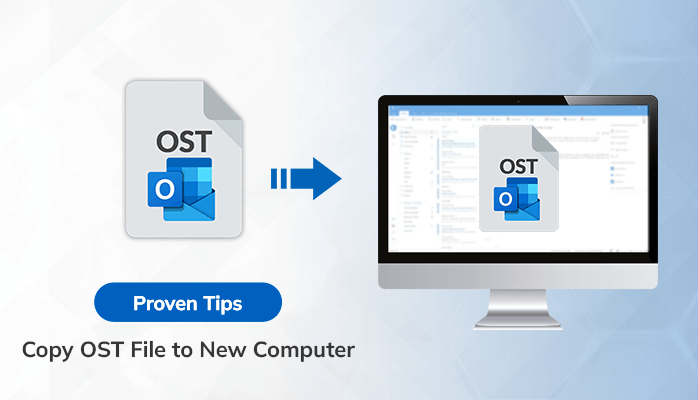 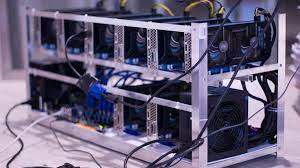