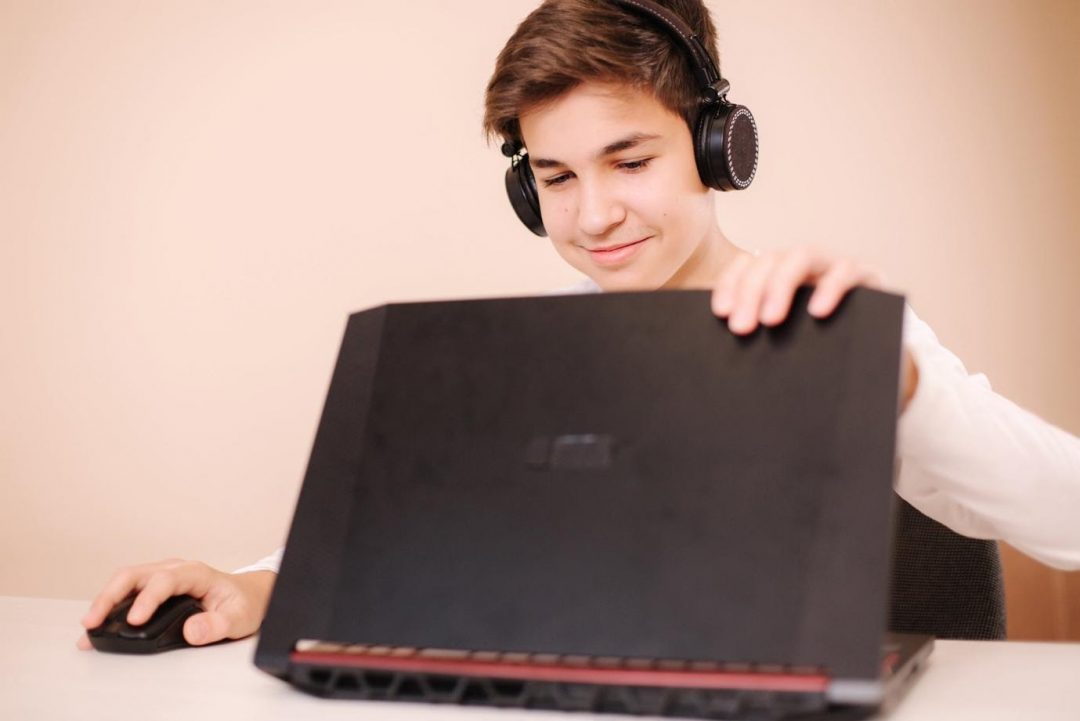 Today, online gaming’s multiple benefits are increasingly acknowledged (e.g., enhanced problem-solving, improved cognitive performance, and better social skills). However, it wasn’t always so. Here are some pervasive fears about the genre that have now, at last, been thoroughly debunked.

It would be fanciful to claim that a number of immensely popular video games didn’t feature quite a lot of vivid violence. This led many people, ‘expert’ and media commentariat alike, to assert that such games led to real-world violence.

Okay, it may seem like an obvious link – if young men who commit violence are indeed regularly immersing themselves in violent video games, something may be afoot.

However, scientific analysis, as published in 2019 in the journal Molecular Psychiatry, strongly suggests that any such link, if it existed at all, is exceedingly weak. Another recent study of over 2,000 teenagers published in Royal Society Open Science found zero evidence of any association between the frequency of violent game playing and increased adolescent aggressivity or anti-social behavior.

So, visiting an online crypto casino to try your hand at some slot, dealer or table games is hardly likely to make a normal person feel like a character from Call of Duty or Grand Theft Auto. In fact, spending a little time at a highly secure, blockchain-based online venue such as VIPCoin Casino is more likely to chill you out rather than wind you up.

Although the World Health Organization added ‘gaming disorder’ to its diagnostic manual The International Classification of Diseases in 2018, many objected that this was a premature inclusion. The evidence in support of this ‘disorder’ was neither large nor reliable enough to justify the decision.

It turns out that the doubters were right. Children have played potentially violent games offline for centuries – from football to martial arts to wrestling. While it’s well-evidenced that the overuse of certain substances (alcohol and drugs, for example) can indeed lead to harmful addictions, the evidence for similar processes arising in those who play games frequently, online or offline, is feeble. Game-playing, on the contrary, has generally been seen as good, not harmful.

Such evidence that does exist on this new disorder is preliminary, and, as published in 2017 in the PeerJ journal, it tends to show that any ‘addictive’ tendencies appear to be very short-lived, with none of the players who initially showed such tendencies at the start of the study exhibiting them just six months later.

The oft-repeated trope of the pale, isolated teen sitting alone in his mother’s basement is another folk myth. In fact, the social dimension of online gaming has increased since its advent three decades ago, when a few friends might meet together in person for multiplayer games nights. Now, thanks to the massive uptake of the internet, people are meeting from across the world in their own bedrooms to challenge each other in their favorite online games.

Online gaming, like any human endeavor, can be open to fraudulent misuse. However, the Atlantic reports that tech experts in the gaming world are considerably better at spotting this early than seasoned scientists are in the world of fraudulent medical research! 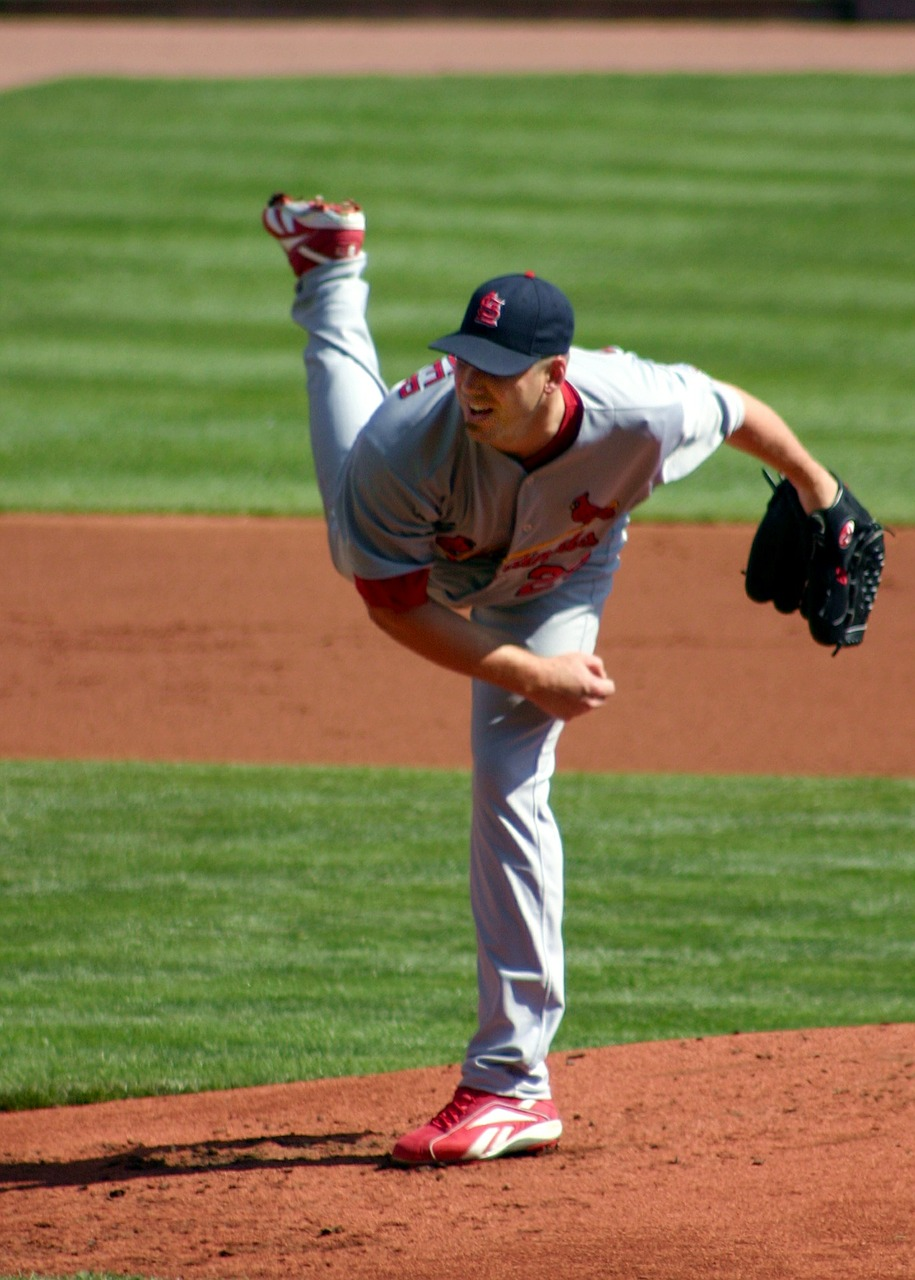 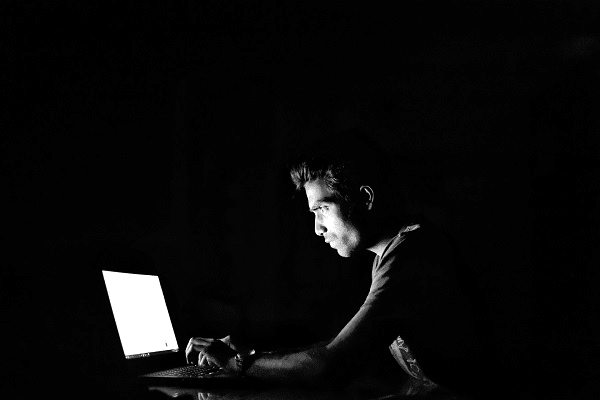 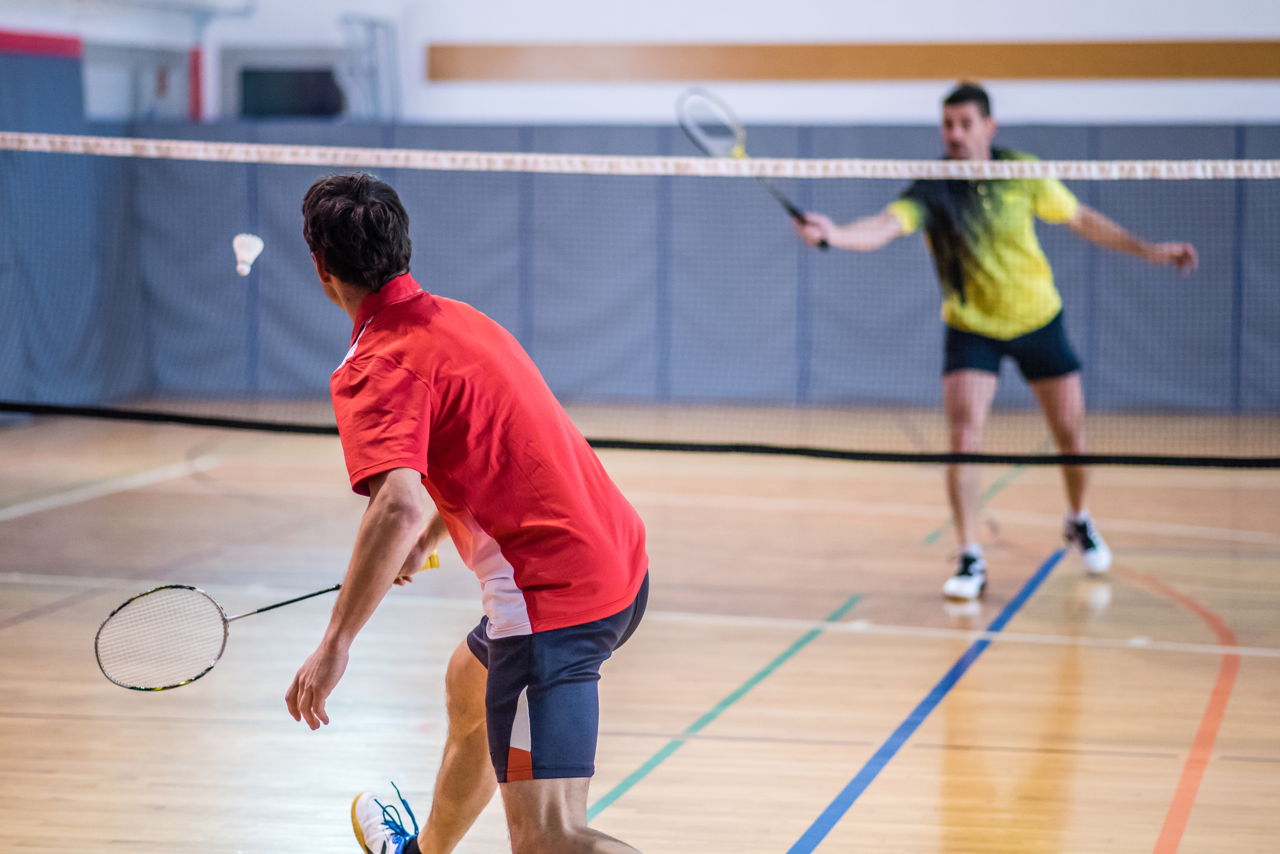 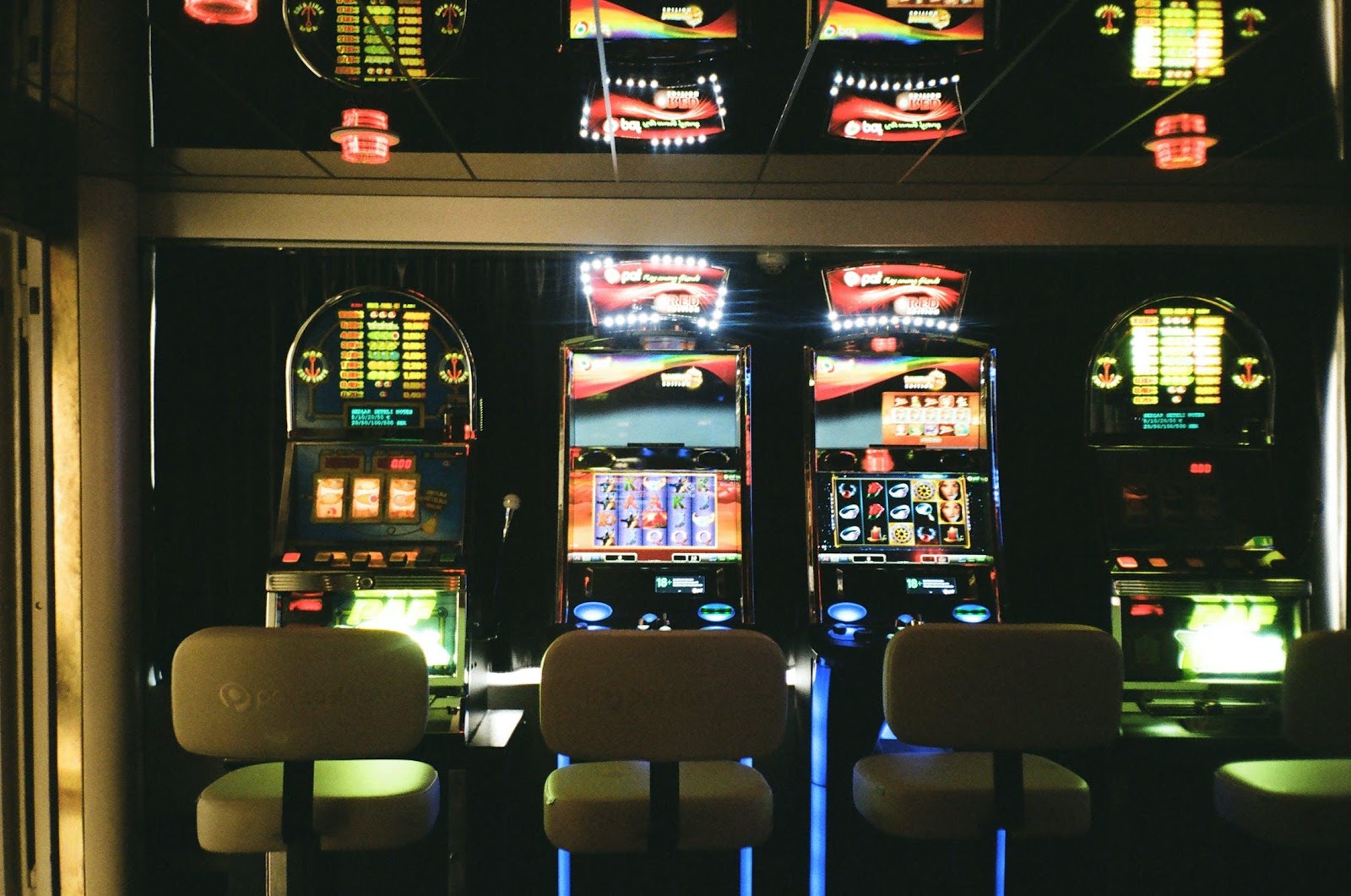 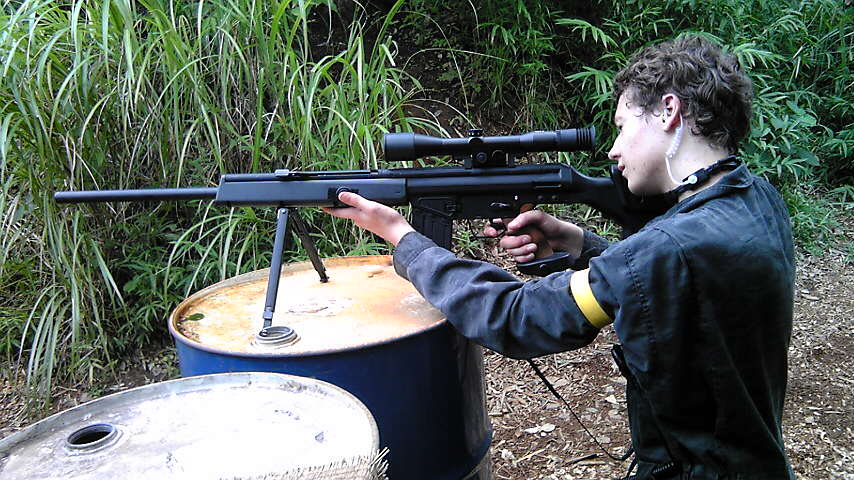 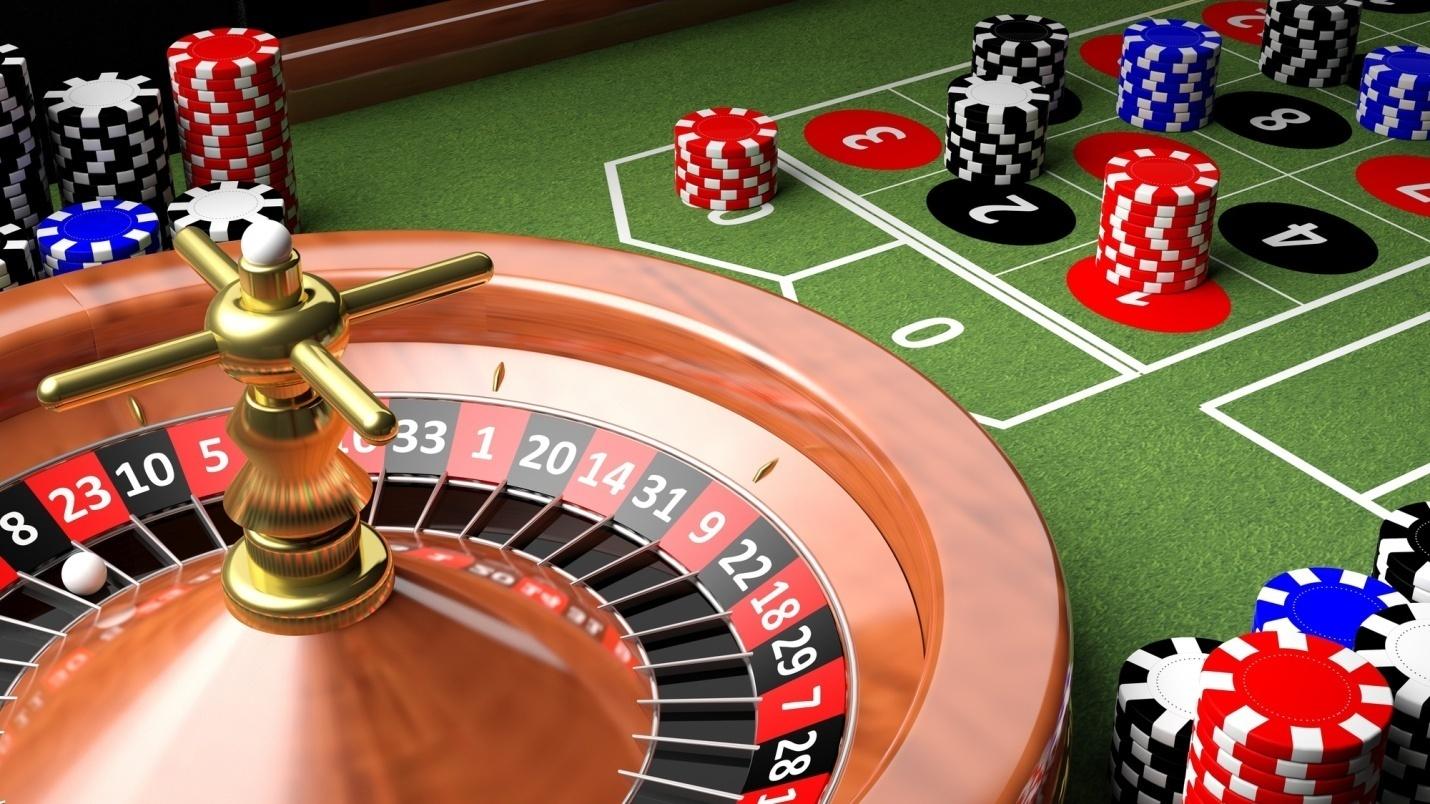