Innovations and Strategies Bolster the Growth of the Laparoscopy Devices Market 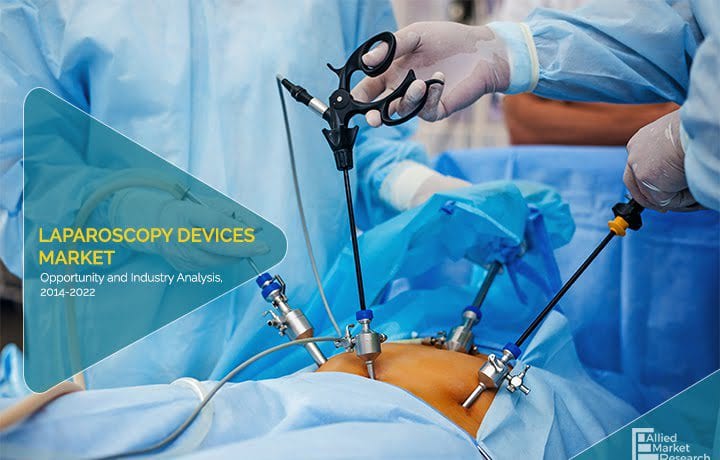 Minimally Invasive Surgery or MIS is one of the major developments in healthcare in the 20th century as it has revolutionized surgical care. Advancements in the space have been nothing short of astonishing. The surgery features small incisions, causes the least amount of injury to the body, and significantly reduces postoperative pain, recovery time, and hospital stays with great improvements in cosmetic outcome and cost-effectiveness.

One of the popular types of MIS is the laparoscopy surgery which has become a widely accepted surgical approach in the management of ovarian cysts, endometriosis, pelvic floor disorders, morbid obesity, ectopic pregnancy, fibroids, and others. The procedure involves making a small incision below the navel or in another area of the abdomen through which the laparoscope is inserted. The abdomen is then filled with gas which allows a clearer view of the body organs. A miniature camera equipped with the laparoscope shows the organs on a monitor. The devices used in the procedure include laparoscopes, energy devices, hand instruments, robot-assisted surgical systems, irrigation systems, closure devices, insufflators, accessories, and others. 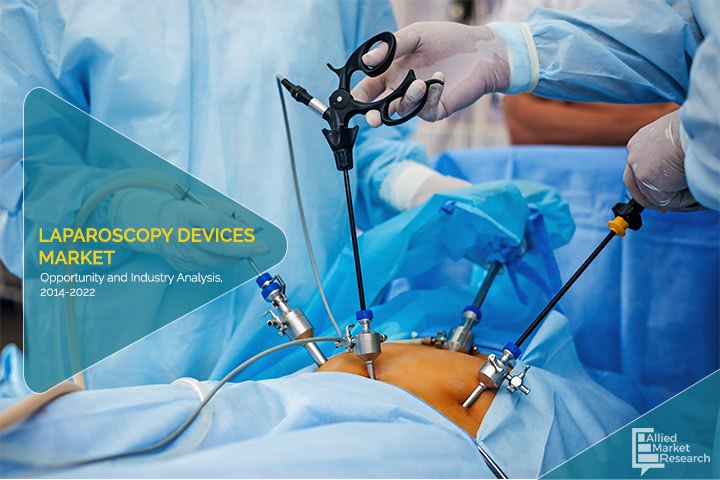 Companies in the field come up with innovative solutions to improve laparoscopic procedures as well as adopt strategies such as acquisitions and partnerships to grow in the space. In March 2018, OmniGuide Inc., the parent company of Domain Surgical launched the FMsealer laparoscopic shears with the aim of offering fast and reliable vessel sealing in numerous laparoscopic procedures. In February 2018, Endocontrol Medical released a next-generation robotic instrument called JAIMY Advance for advanced laparoscopy. In April 2018, Cadence Inc., a manufacturer of high-precision components and finished devices for advanced surgical and specialty industrial applications agreed to be acquired by Kohlberg & Co., a New York-based company. The deal allows Kohlberg to expand its ability to serve more customers and accelerate Cadence’s capabilities.

OmniGuide, Inc. recently announced the launch of the FMsealer Laparoscopic Shears – the latest addition to its FMX Ferromagnetic Surgical System. The product is intended to offer a fast and reliable vessel sealing in many laparoscopic surgeries while maintaining the safety of a patient. The shears are the only vessel sealing instrument based on ferromagnetic surgical energy – a technology that provides a rapid surgical transection without transmitting electrical current into the patient. It makes it safe to operate near metal staples, clips, and instruments. The FMsealer shears can seal vessels up to 7 mm in diameter, including lymphatics in both open and laparoscopic surgeries.

Endocontrol Medical recently launched the next generation surgical robotic instrument called JAIMY Advance for advanced laparoscopy. Redesigned with ergonomics, the instrument provides intuitive control of its intracorporeal robotic articulation and allows for an even better overall surgical posture. A result of the efforts made by the company’s surgeons and team, JAIMY Advance’s discovery helps the company get closer to their goal of facilitating surgery for the benefit of the patient.

With the aim of expanding its ability to serve more customers and speed up Cadence’s capabilities, Kohlberg & Co. announced its plans to acquire Cadence Inc. Cadence is a company that offers end-to-end design, engineering, and manufacturing services for its customers across the entire product lifecycle. It develops highly engineered metal and plastics subassemblies and finished devices for leading companies across laparoscopy, endoscopy, minimally invasive orthopedics, robotics, life science, and specialty industrial end-markets globally. Alan Connor, President & CEO of Cadence said, “This transaction is a significant milestone in the history of Cadence and a testament to the outstanding team we have assembled.

We are proud of what we have achieved as a team and excited about partnering with Kohlberg and writing the next chapter of the company’s history together.” Roger Prevot, Operating Partner of Kohlberg, said that they look forward to working closely with Cadence to improve, accelerate, and expand its services while supporting the company’s commitment to providing exceptional service for its customers.

| About the Guest Author: Sharmistha Sarkar

Sharmistha has always had a keen interest in reading and writing. Though a Medical graduate, she forayed into the field of writing due to her love for words and the urge to do something different. Allied Market Research has given her the chance to gain knowledge about different subjects. She aspires to make each of her written works a piece of art. 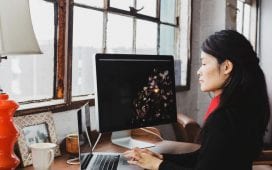 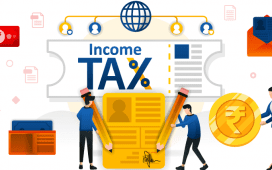 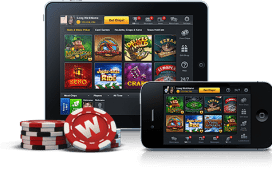 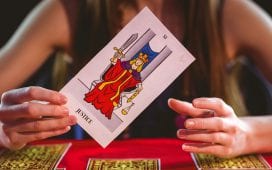 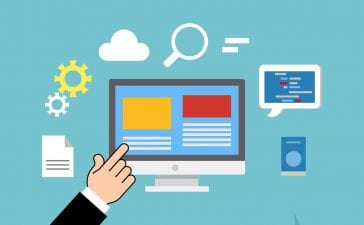 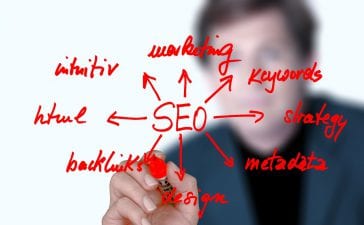 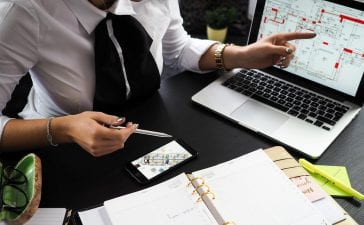 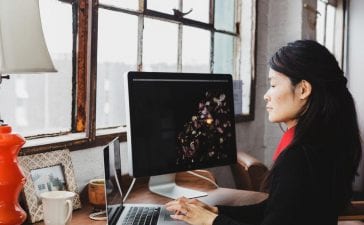 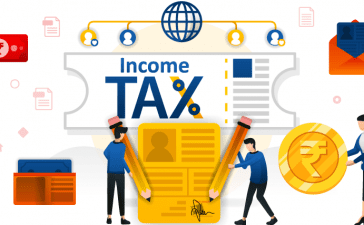 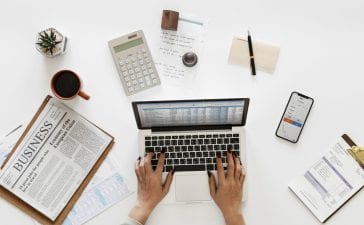 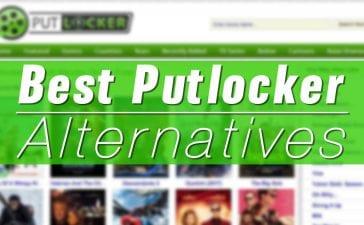 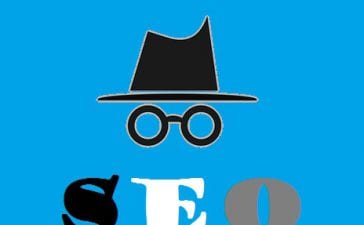 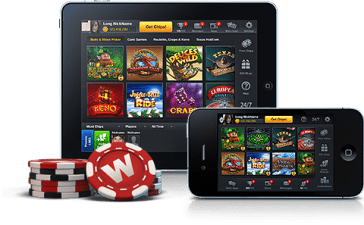