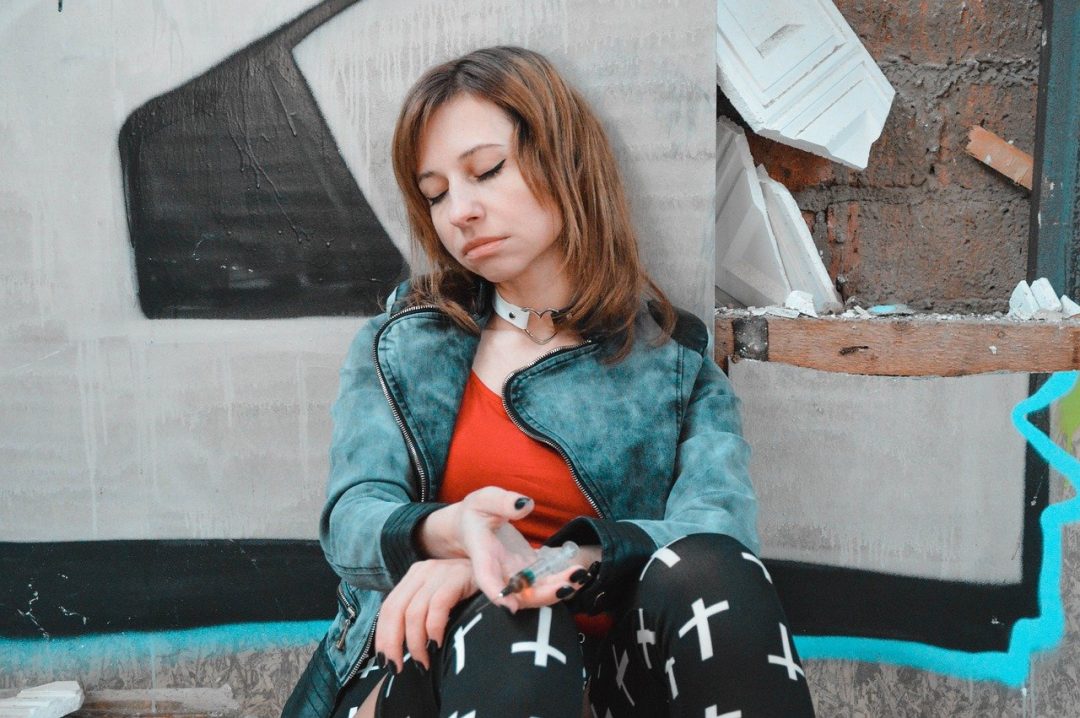 Are you a heroin addict looking for an escape from your dilemma or do you know someone who needs help?

While heroin addiction is a major problem sweeping countries all over the world, not everyone suffering from an addiction to this illegal substance believes they are addicted. For this reason, it is important for you to understand the meaning of Addiction to know whether you are safe or not.

The word addiction is a condition of being addicted to a particular substance or activity. It is similar to the word dependency or consistency. In other words, addiction is an urge to do something that is hard to control or stop. For example, the intake of heroin is extremely dangerous and it is very hard to repel once you have tested it once, the urge to have more of the good feeling you thought you felt when taking it keeps increasing.

Addiction is a powerful and very complex disease,

Those who have an addiction to this drug find themself in a tight dungeon with no escape route when they get addicted. The drugs transform and change the brain in a way that will make quitting both physically and mentally difficult. People who are already an addict to this drug cannot simply quit even if they want to.

For example, in the case of a heroin addict. A common scenario why people get addicted to this drug starts from being offered a substance by a friend or family member, usually with the stated reason that using the drug is helpful to boost your sense of reasoning or to get high.

The next stage towards heroin addiction is Regular use or Abuse. Here, the substance that was once considered a recreational drug will now become a lifestyle, as the user’s life now depends on it. At this point, the life of the victim will become boring without using the drug. This stage becomes more apparent as dependency upon the substance increases.

However, this keeps getting worse as the regular usage of the drug progresses. At this point, both physical and psychological reliance on the substance is developed. The user may start finding the situation that was manageable before becoming unbearable and this will make the user to start neglecting or postponing his or her obligations in favour of getting high. Relationships with friends and family will begin to suffer from abuse and neglect.

In the end, once it’s full blown, the user becomes comfortable with the physical and psychological reliance.  The substance now becomes difficult to restrain from. At this point, the addict may lose his or her job and the door to sustained poverty is now opened.

In conclusion, addiction can kill if it is left untreated for a long time, victims start engaging in dangerous behaviour under the influence of drugs without knowing. Early treatment is advisable once you begin to find it difficult to function without using the drug. 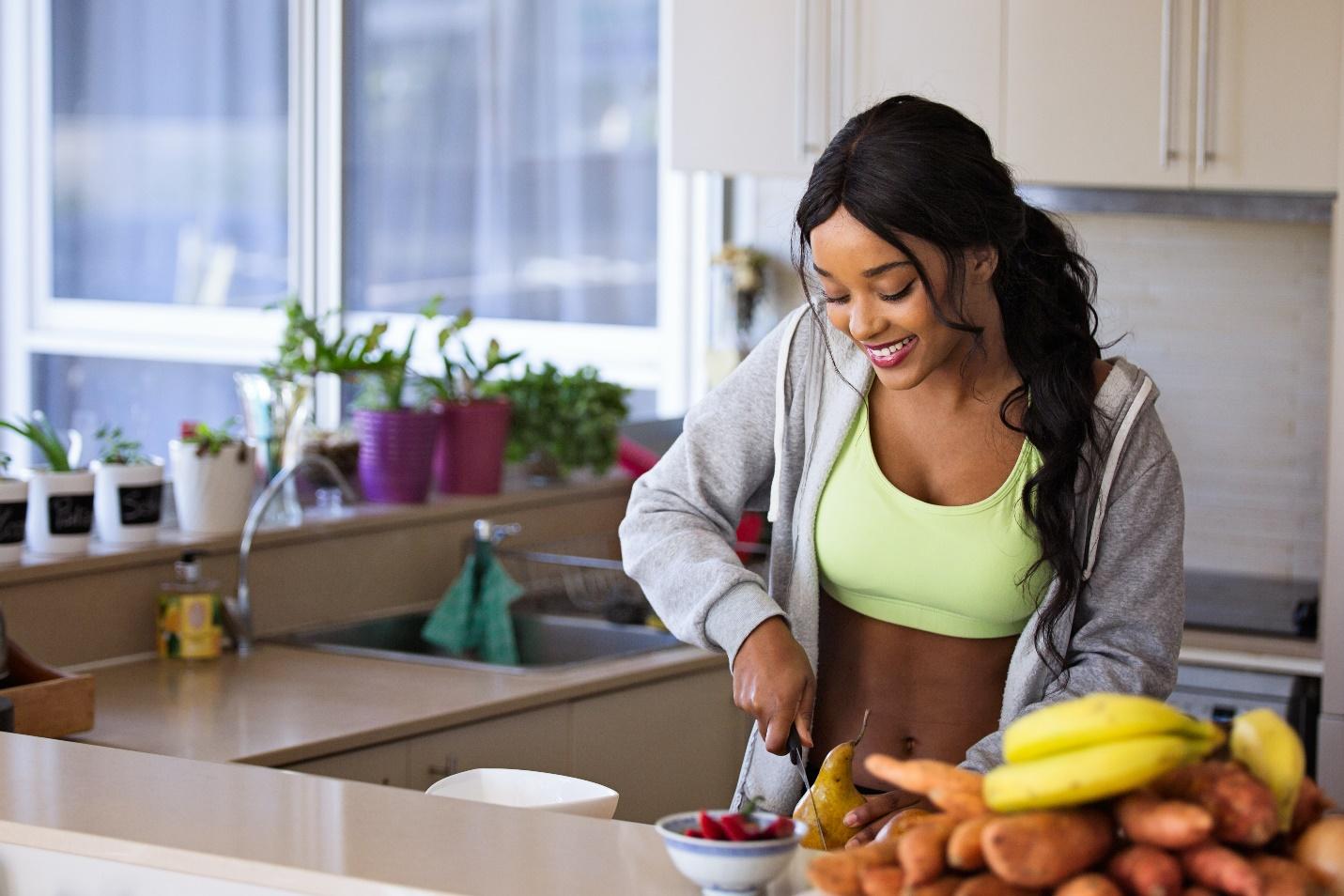 Get. Adults in America only make up 13% of those with healthy metabolisms. Twelve percent only! Your body’s capacity to maintain appropriate levels of triglycerides, high-density lipoprotein (HDL) cholesterol, blood… 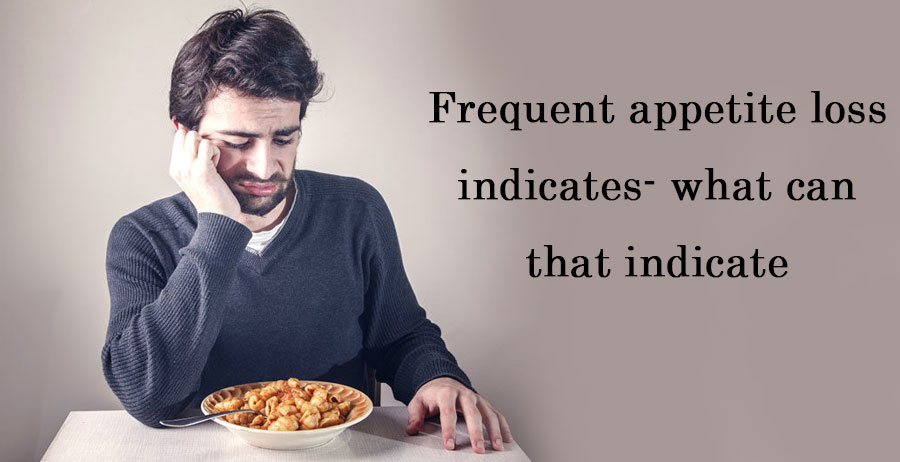 Appetite is one of the most important constituents that judges good health. It is common for us that when we visit our general physician due to any kind of issues… 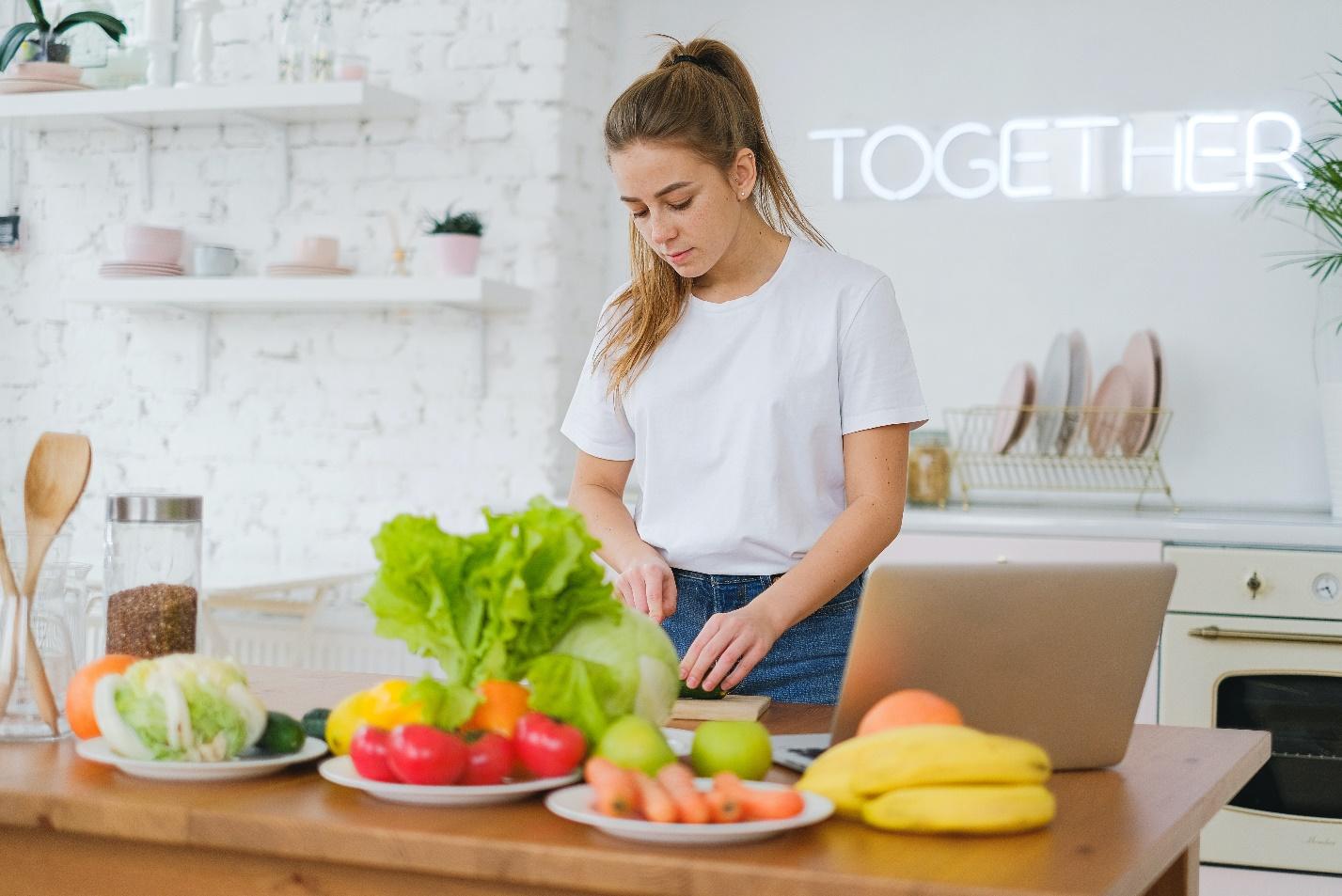 Here are 10 tips for living a healthy life. 1. Consume a range of foods. We require more than 40 distinct nutrients for a healthy lifestyle, and also no diet… 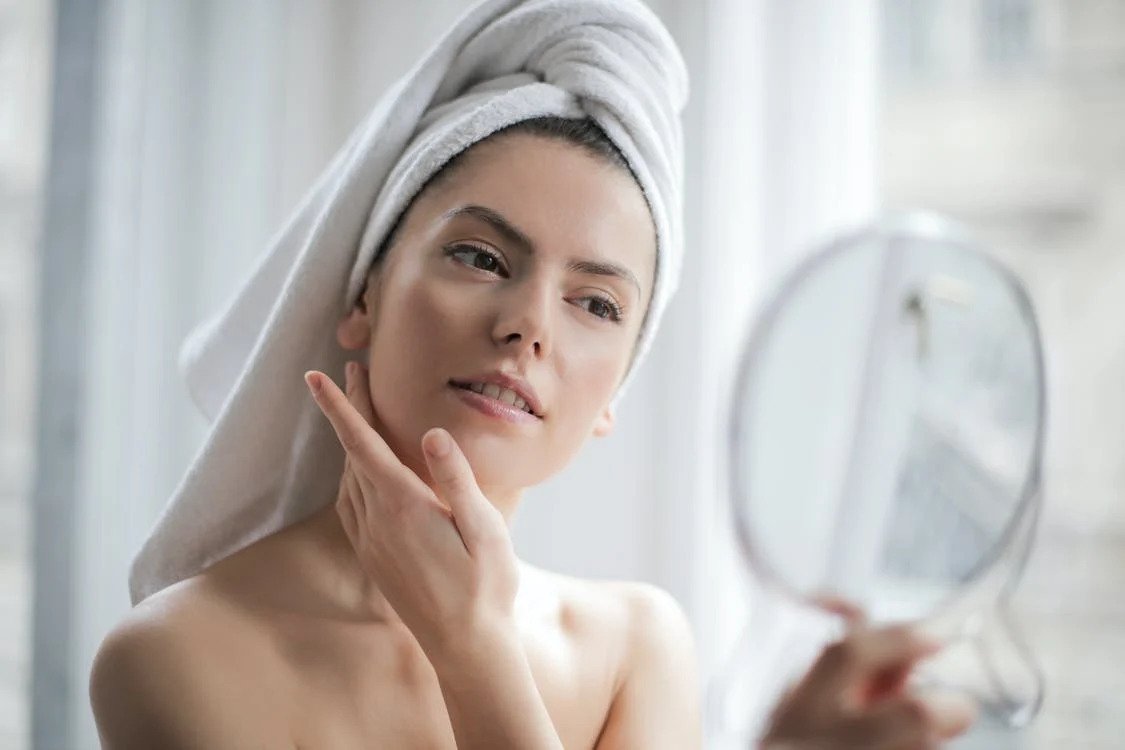 There’s just something effortlessly charming about the beauty of Australian women. They have this uncomplicated approach to beauty that always makes them look absolutely radiant and lovely. Aussie ladies are… 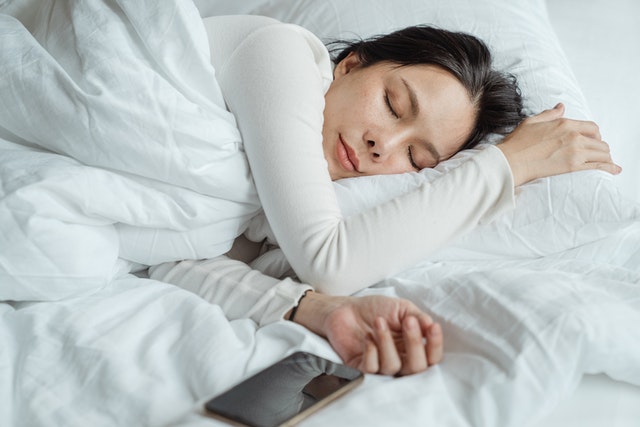 Few things in life are as important as a good night’s sleep. When you sleep, your cells are rejuvenated, your brain can process the events of the day and prepare… 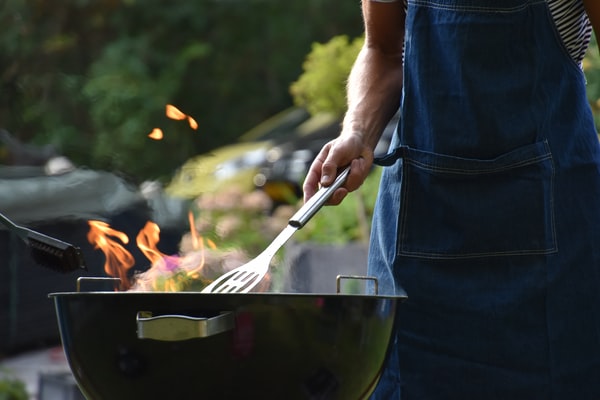 Addiction can be a very difficult thing to overcome. It can take over your life and make it seem like there is no way out. However, there is hope. There…