The connection between acid reflux and insurance 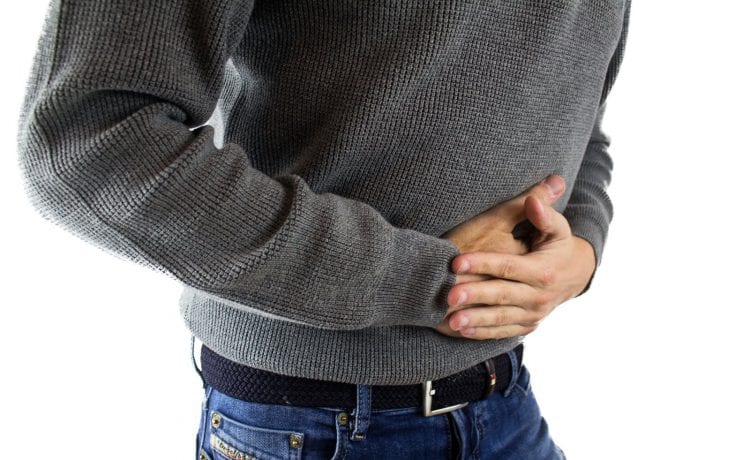 Every adult has had acid reflux which comes in the form of a burning sensation that originates from the stomach and travels towards the chest region. Most people experience that feeling after having a meal with spices and is most commonly referred to as heartburn.

While the sensation and its use may be common, it’s the effect on insurance isn’t. Most people don’t have the right information regarding the direct impact Gerd has on insurance which is what this article aims to provide.

Although these terms are often used interchangeably, they are different. Acid reflux occurs when the lower esophageal sphincter which also known as LES doesn’t function properly. This is a section in the stomach opening that opens and closes to allow food in and prevent it from coming back out. The improper function will mean that it doesn’t close and open as it should thereby allowing passage of acids from the stomach to the esophagus. 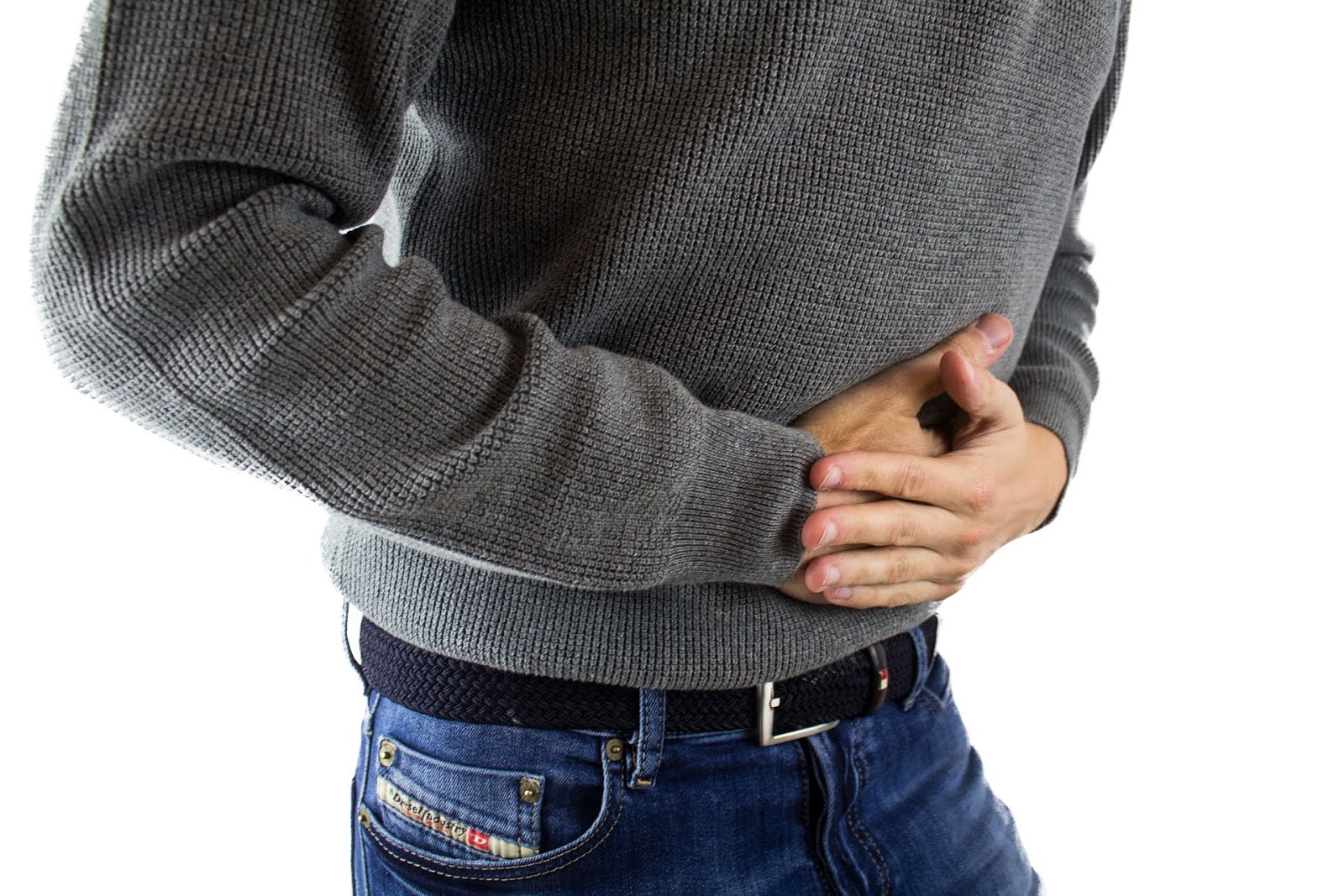 GERD which is also known as gastrointestinal esophageal reflux disease, on the other hand, is a chronic disease that is caused by acid reflux. Once it begins, it will continue for as long as the person lives which means that medication will be lifelong.

If the lower esophageal sphincter doesn’t work as it should, it could cause GERD. Failure of LED to contract or relax properly will lead to the allowance of acid back into the esophagus.

This specifically refers to Hiatal Hernia which happens when the upper location of the stomach together with LES move to the diaphragm making it easier for acid to read how the esophagus.

Apart from the above, other causes include drinking beverages and alcohol, obesity, smoking, pregnancy, laying immediately after eating and taking spicy and acidic foods and drugs.

Acid reflux can be easily treated with lifestyle changes such as stopping smoking and not eating when one is about to sleep. Avoiding spicy foods and eating smaller portions can also help. In case these don’t work, a doctor can prescribe other medications. 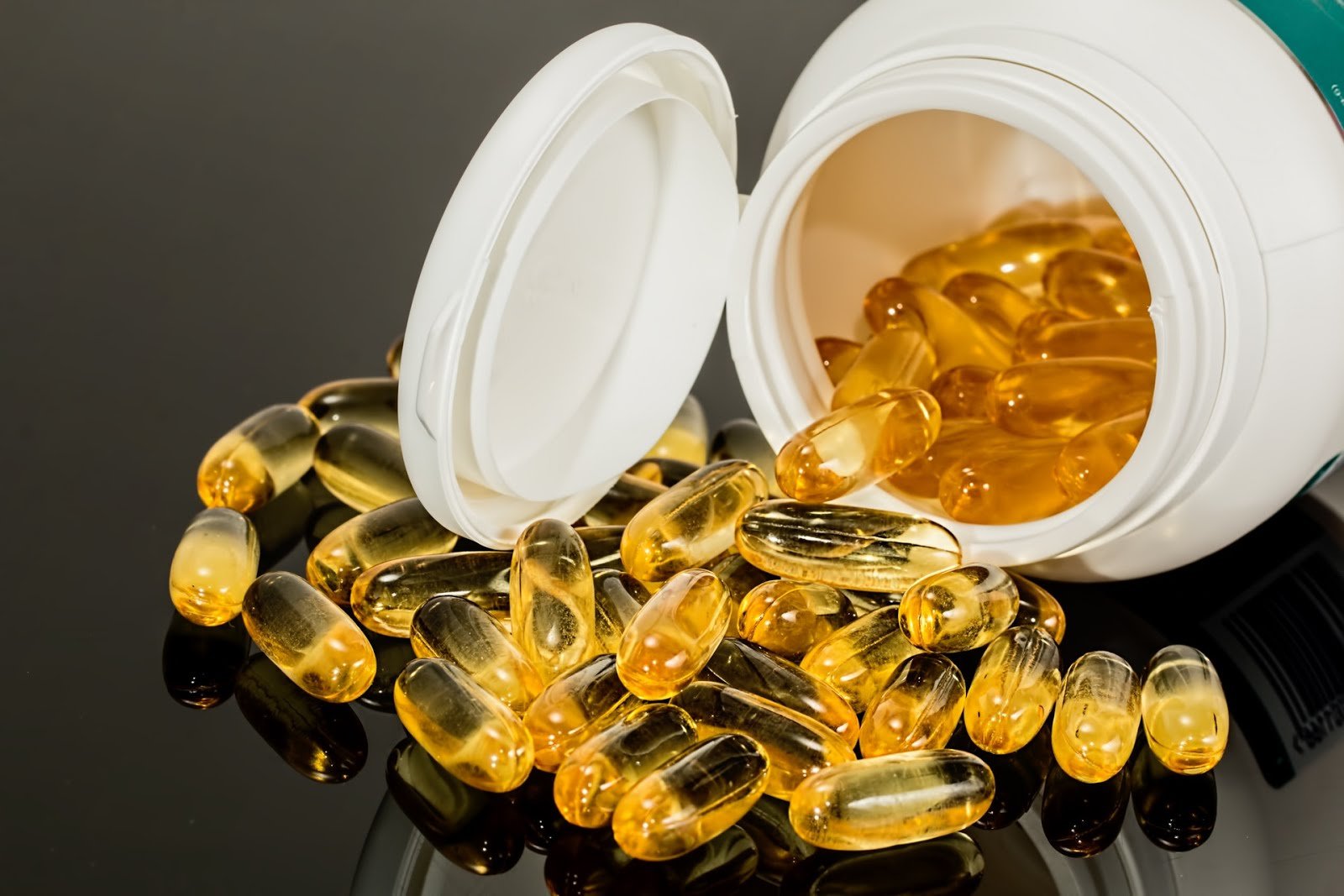 Since GERD is chronic, it’s symptoms can be reduced by antacid medications or H2 blockers, foaming agents, proton pump inhibitors and prokinetics. Now let’s learn about the acid reflux and insurance companies relation.

Gastrointestinal esophageal reflux disease is usually considered as a minor health condition and is treated as such by insurance companies. Although it is usually no threatening, it can cause serious complications with time. It can lead to bleeding of the esophagus, ulceration in the esophagus and even erosion. All these make the development of Adenocarcinoma more probable. 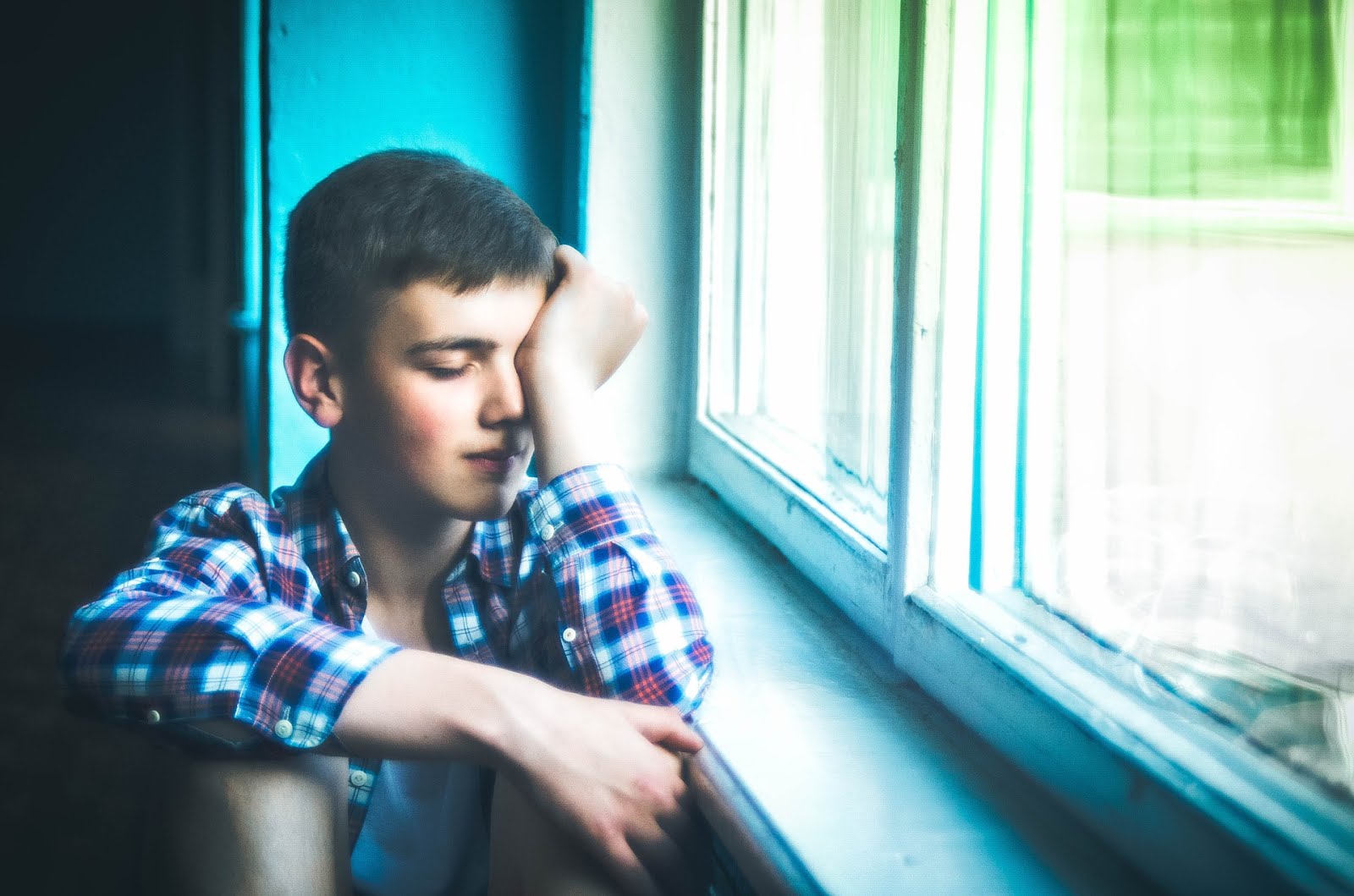 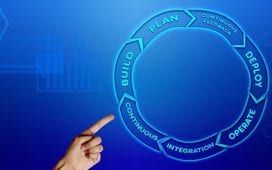 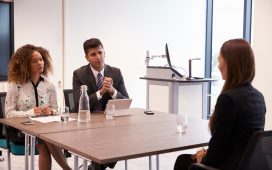 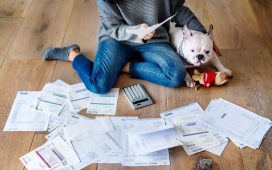 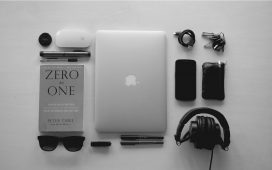 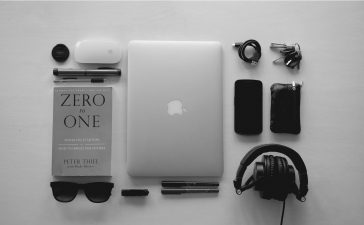 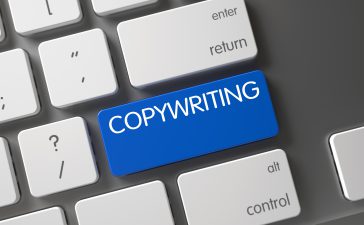 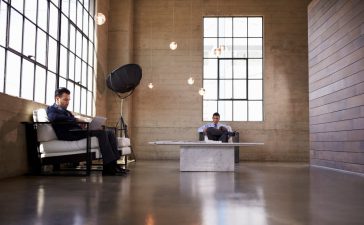 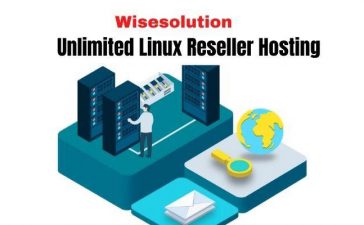