MindxMaster
MindxMaster > Social > Can You Increase Your ROI Through ERP?
Social

Can You Increase Your ROI Through ERP?

It is simple enough to calculate the ROI on the sale of a particular product or a service. But how can you know the right ROI of the investment you made for an ERP?

Well, some would directly consider the money that comes in and compare it with the cost of the ERP and decide if it is a profit or a loss. That’s one simple way of looking at it but it doesn’t cover the entire scope of the ROI driven by the ERP. Instead of just looking at ERP as a financial expenditure, consider the benefits that come from the ERP and convert it in terms of the money.
This will give you a broader scope and the real ROI you get from the Microsoft Dynamics ERP.

So, coming to the question, can we increase ROI through ERP?

Yes, we absolutely can, provided a few precautions are taken while selecting an ERP. 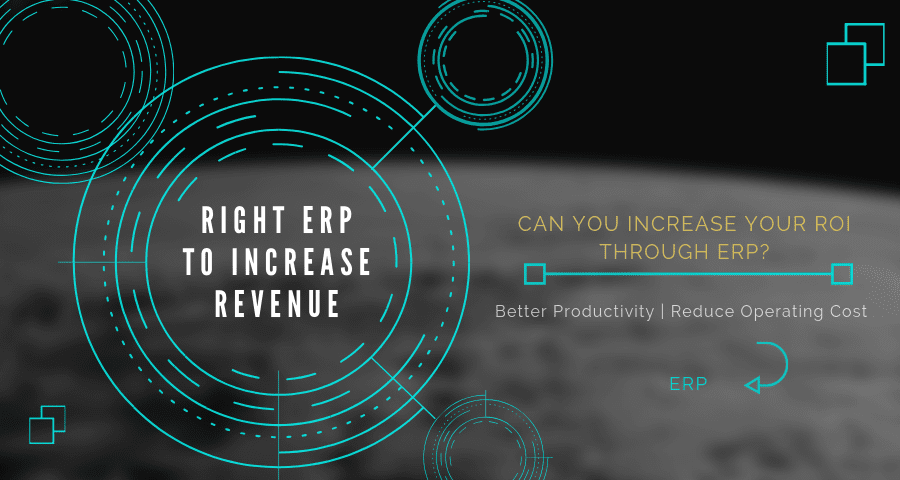 When you have purchased a Microsoft dynamics ERP that satisfies the above criteria, you will have a good ERP in place. It is advisable to buy ERP from some of the major providers as they have all the security systems up and will support integration with other systems too.

Once your ERP system is in place, by making use of it to its fullest, you can increase your ROI not just by double or triple but even much more than that!

As we all know, Microsoft Dynamics 365 is one of the popular ERP systems used by major corporations and small business alike. In recent research conducted by Nuclear Research in September 2018, it was found that for every dollar spent by companies who have deployed Microsoft Dynamics 365, they are gaining $16.97 in returns!

That is a huge number which is higher than the ROI an average ERP or a CRM can bring. One of the main reasons for such a huge return on the ROI provided by Microsoft Dynamics 365 is mainly attributed to its cloud platform, the integration options, its easy to use interface and the analytics. These main features were found to have reduced the operating costs and increased the productivity of the overall company.

Adding to that, it is no wonder that these companies using Dynamics 365 have zero worries regarding the security of their data as it is a part of the Microsoft family.

So let’s look at each of the factors and how they contribute towards increasing the ROI.

Eliminating The Ambiguity with Data

With a proper ERP, now employees do not need to think twice about the accuracy of the data. Data redundancy or duplicity will also become a thing of past once a centralized ERP is implemented. As there is just one single system spread out over the entire organization, every employee in different departments and even in different parts of the world will get access to the same data and this greatly eliminates the confusions and doubts once and for all.

Read: Why You Should Use Microsoft Office 2010 Home and Student

It also cuts down the data errors which is a common form of mistake among the employees. Reducing these data errors and the ambiguity about the accuracy of the data translate towards an increase in ROI.

Of course, this is the whole point of getting an ERP system. The employees will be able to work efficiently as they will be making data-driven decisions. It will remove the boundaries between the departments when a single source of data is provided to all promoting interdepartmental collaborations.

An ERP will also remove most of the mundane and routine tasks, like data entry, which will give the employees more time to concentrate on the important tasks. More productive employee automatically means earning more money for the company.

When all your paper works and the process flow inside the office is made digital, it becomes easier to streamline them. As the process is streamlined across the entire organization, employees will now spend less time trying to manage and keep track of the flow and instead focus on the actual tasks that will increase a company’s revenue.

Rightly using the ERP for its main applications opens up a lot of possibilities to increase your revenue. Investing in a good Microsoft Dynamics ERP can build your company higher and stronger, enabling to reach your financial goals easily. 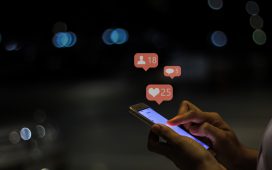 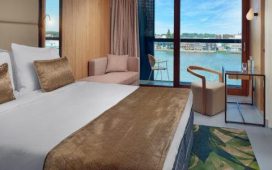 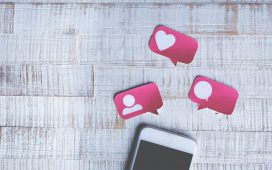 How to Engage With Customers in Social Media Comments 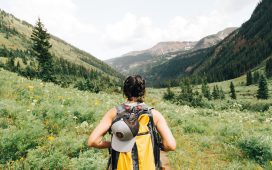 A beginners guide to slingo – the brother of bingo 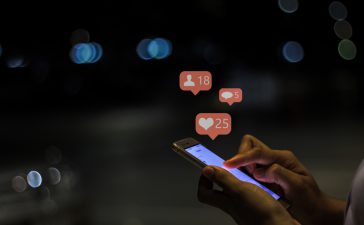 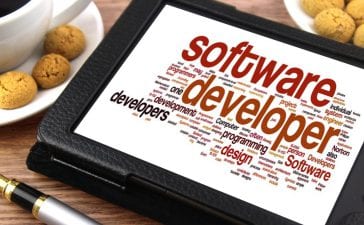 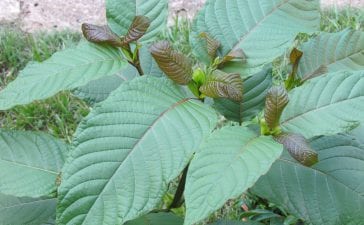 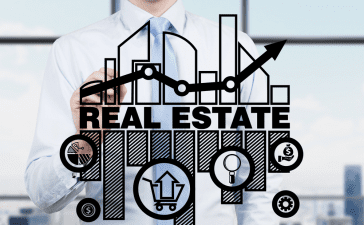 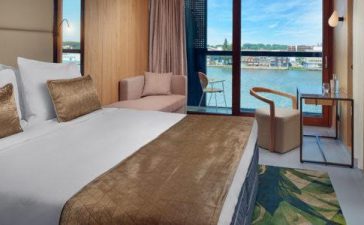 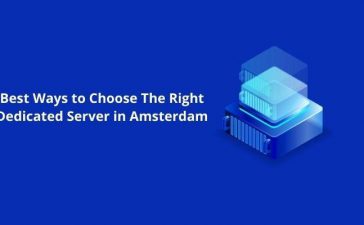 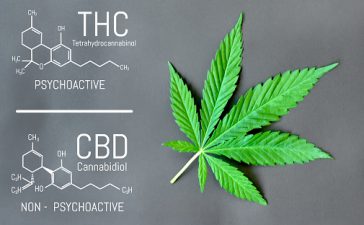 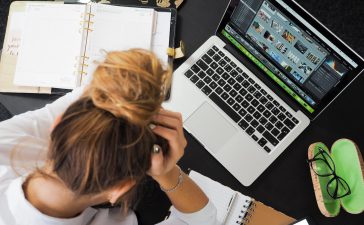