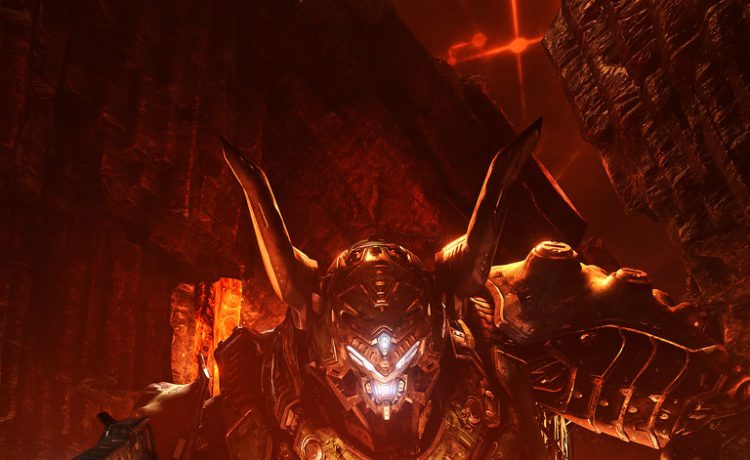 The Graphics in a game can make or mar a gamer experience in such game and thus render the game useless in the eyes of such gamer. We all love something picturesque, grand and clear and this is also consider in our gaming spree. For this to be achieved, some conditions must be met which enables a superb experience with different graphics of PC games.

The graphic card in a PC also known as a graphic processing unit or video card is the technology that enhances and render good and life-like imagery, clearer shades of games and exquisite pictures or animation. So basically, it all depends on your PC capabilities to portray a game in the likeness of what the developer make but essentially it is for the developers also to make a game with clearer and great imagery infused games.

So, probably you’ve gotten your Graphic Card, a great monitor and a very commendable headset and all you need are the games to play with the best imagery, then this is for you as I have painstakingly go in-depth to give clarity for you on the 7 best graphics game for your PC, follow me as I detailed same subsequently for you. On the side, if you are curious, check here to know what is freesync.

This game is a personalized one-man game that gives great graphics imagery and video, it has a minimal storyline but with the necessities of basic frantic actions and straightforward gunplay.

In this game, you play as Geralt of Rivia, the protagonist and a witcher who is searching for his daughter who is been sought by the Powerful Riders of the Wild Hunt for her magical powers. This game pitch you against many creatures both human, elves, monsters, dwarves, werewolves and other different kinds of creatures, it is a fantasy infused games and as such blessed with the best of graphical clarity and ambience.

This game is a single man game that can either be a male or a female mercenary (Alexios or Kassandra) both being the descendants of the then King of Sparta, Leonidas.

It is historical games that take you back to the ancient time of war of Peloponnesian, the war between ancient Greeks and Spartan in the city of Athens and Sparta. As a player, you will get to experience the world of Ancient Greece with all its glory, the villages and the structural beauty infused in the game.

This game pitched you like Agent 47 that is shouldered with the responsibility of walking, sleuthing and fighting your way through various locations like the slums in Mumbai and a race track in Miami. It saddles you with fighting off unwanted enemies, such as your kindred like assassins who may want to cut you off and also crowds around your targeted enemy.

This is a sci-fi game that saddles you with the responsibility of protecting the human race from the threats and attacks of a Javelin Pilot named the Monitor. This game will pose you wearing an exosuit as a freelancer as you explore beyond the Fort of Tarsis which is your home base. The graphics of this game is quite exquisite as it is like flying through space.

This game is based on the movies, Star War films franchise. You can choose which side you will be playing as you can play as either the Hero or the Villain with two different sets of players each. This game also offers you the chance to explore the outer space as you will be fighting in a battle station and other different planets such as Endor. This game infused you in the movies like the scene as the graphic depiction of this game is so fantastic and great.

This is a futuristic game with a setting of 2030s. In this game, you play as a U.S Army soldier Corporal Ben Kerry. In this game, you will experience individual missions and large-scaled operations incorporated with the presence of others within a declining world of North Atlantic Treaty Organisation(NATO).

The graphical depictions of this game are grand and exotic, beautiful and realistic. 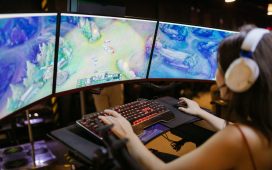 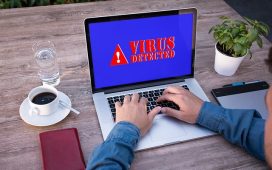 How to Avoid Viruses On Your Computer 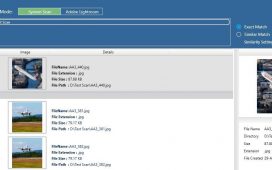 How to Find and Remove duplicate Photos in PC