4 Original Indian Web Series That You Should Watch 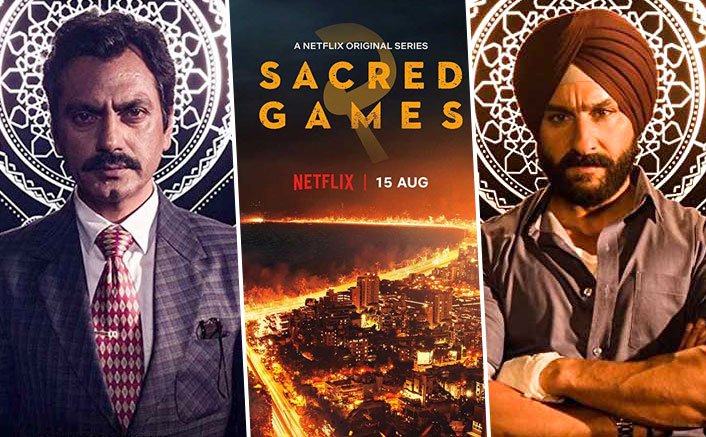 Web series has just started gaining popularity and most people love watching original web series more than movies right now. The weekends are the perfect time for binge-watching your favorite web series and getting rid of the stress and anxiety of the week. Several web series have gained traction and you should also recommend these web series to your partner, friends, or even colleagues.

Given below is a list of the Indian web series that you should watch.

If you are not watching any sensible original web series, you should watch Man’s World. This web series is going to help in changing the difference between the various mindsets that are present. The series revolves around Kiran, who believes that the globe is extremely unfair for men. He prays that the world flips and men and women should interchange places. This story is completely based on walking miles in the shoes of women and understanding the things that women face. The series also supports Goal 5 of the United Nations Global Goals for Sustainable Development. Goal 5 is based on gender equality as well as empowering women and girls everywhere.

Sacred Games is undoubtedly an amazing web series, which is responsible for depicting crime, drama, and action in one of the most powerful ways. The roots of the web series are from the enchanting book of Sacred Games. The story revolves around a police officer from Mumbai, Sartaj Singh and one of the famous gangsters, Gaitonde who considers himself equal to God. When watching this original web series, you are going to travel through drama, mystery, corrupted law, action and fighting. The excitement in every episode is going to make you watch it till the very end.

Mirzapur is an Indian crime thriller and it has moved the audience with the exciting plot and impeccable acting. The series is mostly based in Mirzapur and some important shots are from Gorakhpur, Lucknow, Jaunpur, Azamgarh, and Ghazipur. The plot revolves around drugs, guns, Mafia, and a lot of mayhem. It is about Akhandanand Tripathi, who had earned crores by exporting only carpets. Later, he becomes a mafia in Mirzapur and his son continues the legacy of lawlessness and chaos. It is indeed one of the most interesting web series and you will love to see the drama unfold.

Ladies room is one of the raunchiest original web series. The story revolves around two best friends and all the mental adventures that they are going through in six washrooms. This 6 episode web series is going to keep you glued to your seat. This is ideal for people who are as crazy as these two girls and are completely unapologetic about it.

Original web series is taking the internet by storm. People are more hooked to watching these series as opposed to surfing their social media accounts constantly. Consider the web series that have been mentioned above and ensure that you are watching them. 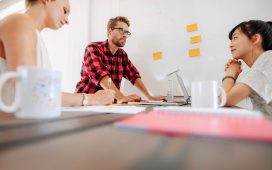 COVID-19: How To Welcome Your Staff Back Into The Office 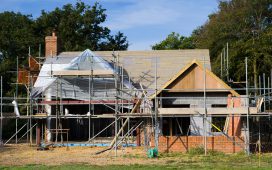 A Beginners Guide to The Home Building Process 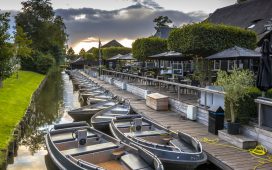 How Airbnb Works and How to Make It Work For You 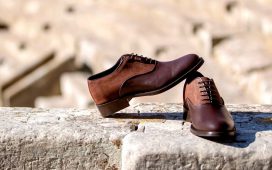 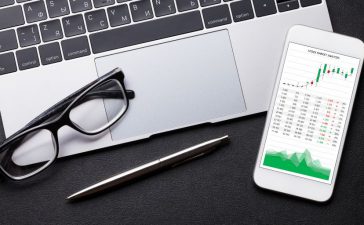 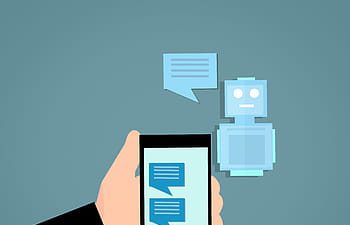 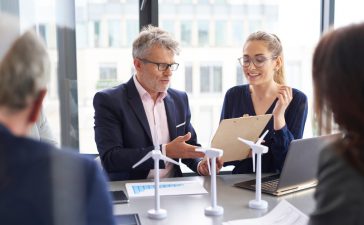 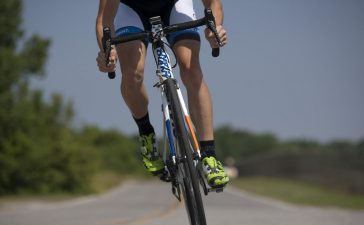 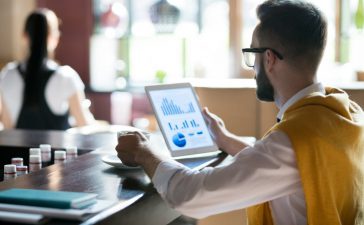 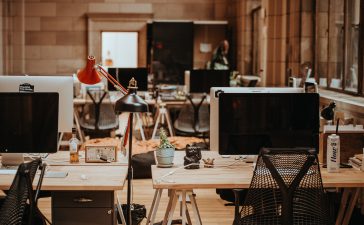 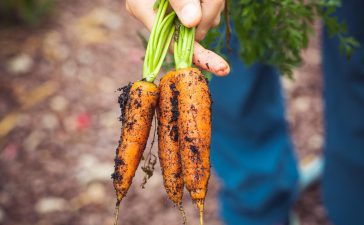 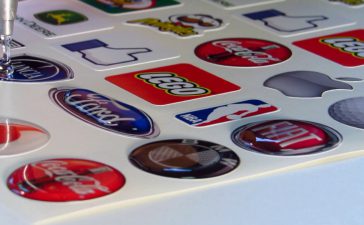